You are here: Home / How to Travel Alone / Solo Travel Planning / Road Trips: Tips & Itineraries for Solo Travelers / A Road Trip Through Iceland 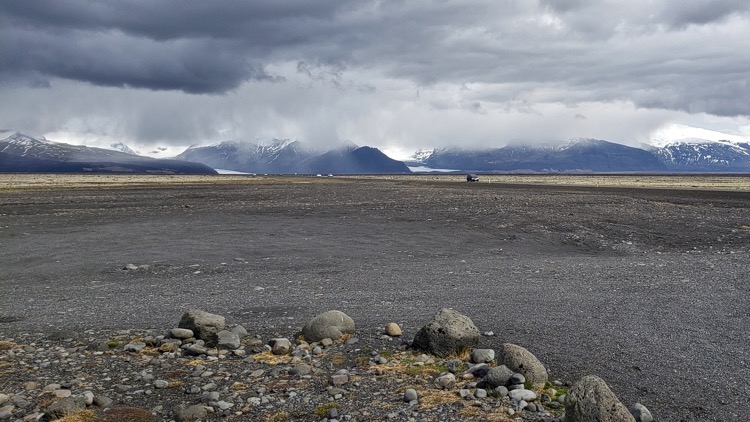 Driving towards the Dyrhólaey Lighthouse, west of the lava fields, you see the black soil. I did this trip with my husband, Simon. Once a year I plan a trip for us to take together. So, while I wasn't solo, I feel that I can't not share with you what I learned while there.

On my first day in Iceland I was bursting!

The landscape is dramatic and diverse and unlike anywhere else in the world. There are volcanoes and lava fields, glaciers and glacial lagoons, geysers and hot springs, mountains and plateaus.

Steam rises up from the earth and cloud formations seem to reach the ground.

If nature is what you want to see, Iceland is an absolute must.

However, if you want to meet Icelanders and have a low-to-the-ground cultural experience, it's more challenging than most countries. I'll be sharing my Icelandic experience in a few posts on Solo Traveler despite the fact that this trip was taken with my husband, Simon. Yes, I usually travel solo but we occasionally travel together. And why waste good travel information? This post is about road tripping in Iceland. 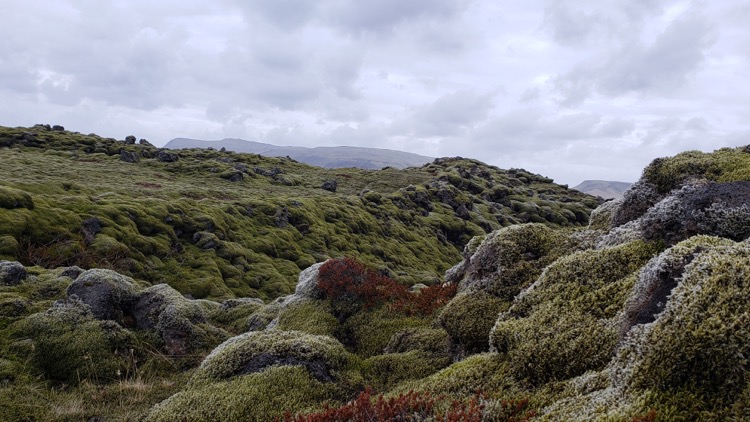 Picking up the rental car involved more instructions than I've ever received before. Here are a few important things to know about driving in Iceland. 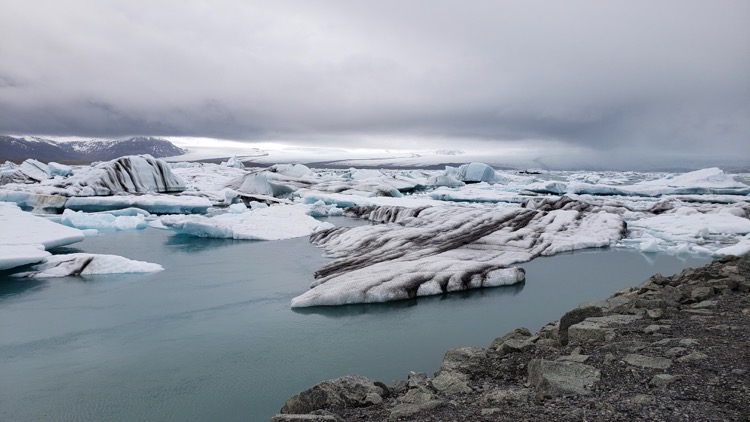 Jökulsárlón is an amazing glacial lagoon along the ring road in southeastern Iceland. It's both stunning and disturbing as it represents ice breaking away from the Breiðamerkurjökull Glacier.

Driving the full ring road is a classic Iceland road trip but at over 800 miles, or more than 1300 km, it requires at least a couple of weeks to cover well. Yes, it's only about 14 hours of driving, but if you want to do more than just see the landscape fly by, and want to spend a few days in the capital city of Reykjavik, I would recommend 12-14 days. 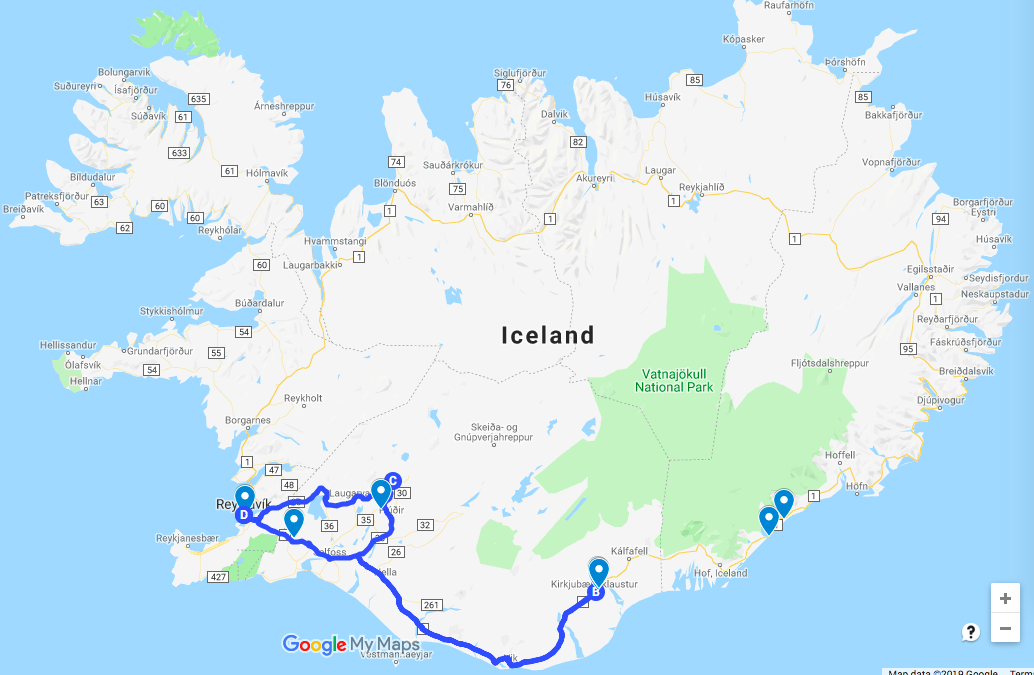 We had 8 full days in Iceland so we focused our trip on the southeast coast. You can see our driving route on the right in the solid line. It shows that we: 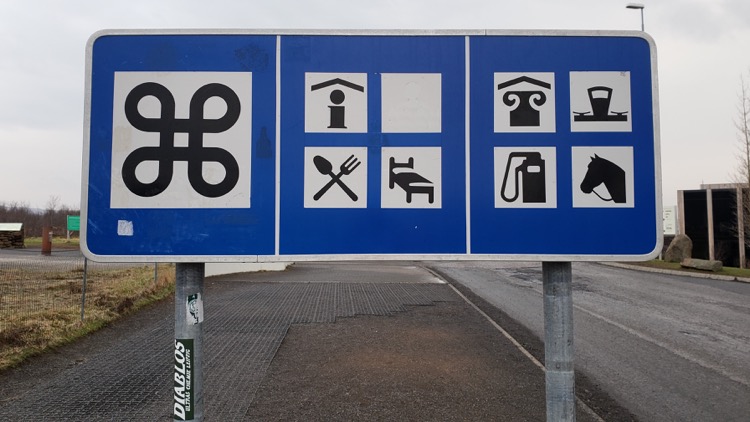 The symbol on the left indicates a point of interest. It may be a waterfall or museum or anything of interest. 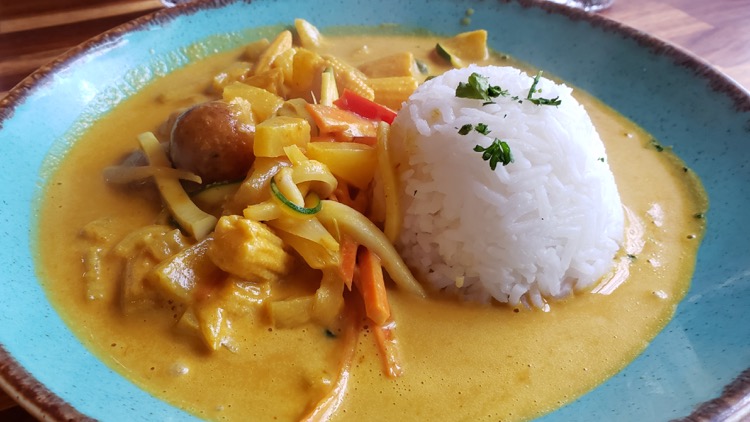 A vegan meal at Sudur Vik in Vik. In a future post I'll write about the food of Iceland. I'm vegan, Simon is vegan and gluten-free. Yes, it was a challenge. More on this soon.