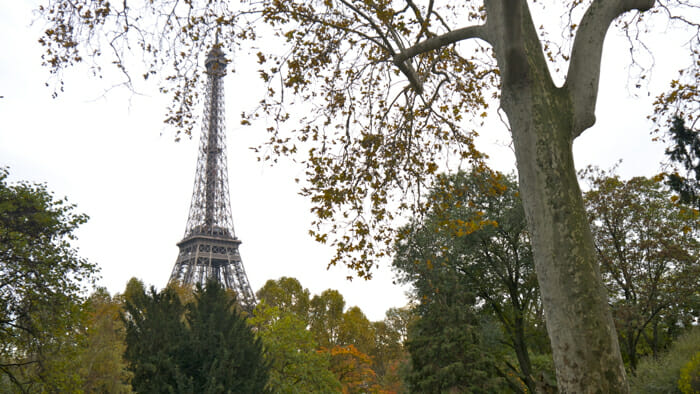 I knew that Paris was not my French destination of choice. My challenge was to find what town or city would be.

In September I'm going to The Social Travel Summit in Kitzbühel, Austria.

Yes, I'll be in Europe once again.

While I am very tempted to stay in beautiful Austria for a few days after the conference, I am going to go to France instead.

I want to spend a long weekend speaking French. It is part of my commitment to becoming fluent in French in 2017 – a Canada 150 project.

But where in France?

Here's how I decided on my French destination for this trip. 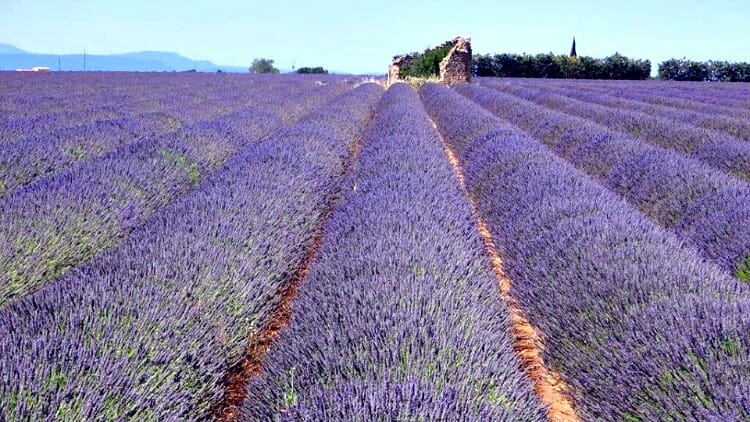 This photo of the beautiful lavender fields of Valensole, France was contributed by Solo Travel Society member Dean.

A Winding Road: Deciding Where to Go in France

It was not easy to decide where to go in France as I have a few requirements:

So, with the above in mind, I started searching for a small town destination. I searched phrases like:

Some of the more useful sources that popped up were.

I love the Talk in French blog in particular. But then I googled: stay in home of french teacher France and I found a site with quite a few homestays owned by French teachers. It's called Frenchtoday.com. Great! Maybe I could get French lessons and accommodation in the same place.

As I was looking through the options I came across one near the city of Lyon. I checked how long it would take to get to Charles de Gaulle Airport from Lyon to ensure that I could make my plane. It was 2 hours and 2 minutes. Perfect! It never occurred to me that Lyon would be so accessible. Then this article on Lyon clinched it for me with phrases such as:

But, in the end, there was no availability through French Today. However I found a school that could take me. ALPADIA Language Schools have locations in Lyon, Berlin, Freiburg and Montreux. I checked reviews of course, and they were good. So time to get a few details into place. 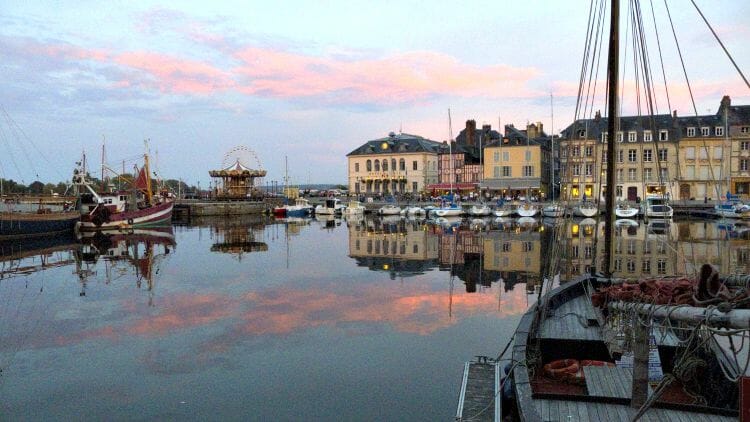 This was the view from a fantastic dinner in Honfleur. The photo was taken by reader and Solo Travel Society member, Lisa.

Planning a Long Weekend in France on a Budget

After deciding on my destination, I had to get down to business to see what it would cost to go to Lyon, and how it would all work together.

My first stop was Rome2Rio. I don't usually book on this site but I use it quite often to get a general idea on the cost in time and money in getting from one place to another. No matter how you slice it, Kitzbuhel to France is a full day of travel. It's possible to fly but that would involve train travel first and not cut off much time so, in my mind, it's better to take the train all the way and see the countryside.

To learn how to book this train trip, I referred to our post on the best way to book train tickets in Europe, then went directly to the Austrian Federal Railways site as the author recommends. It took a bit to learn how the system works but I did figure it out and the savings when compared to Rome2Rio are significant. My cost is €108 whereas the Rome2Rio estimate is €147 to €267. Using France's SNCF Rail site, I confirmed the cost of traveling to Charles de Gaulle Airport on the Sunday at €37.

That was the complicated part. The next step, booking accommodation, was easy because ALPADIA Language Schools took care of that for me. They have dorms but they were all full on the nights I needed so I get to stay with a host family. I consider this to be a great option as it brings me right into the home of a local.

And those are the basics in place. I found my destination, confirmed that it met my requirements as listed above, and that the logistics from Austria to Lyon to Charles de Gaulle worked.

I'll let you know about the whole experience, Lyon and the French school, after I've complete the trip this fall.

For some reason the system requires that I book my ticket to Lyon in two stages. This is the price of my ticket from Kitzbuhel to Zurich. The second one is from Zurich to Lyon.