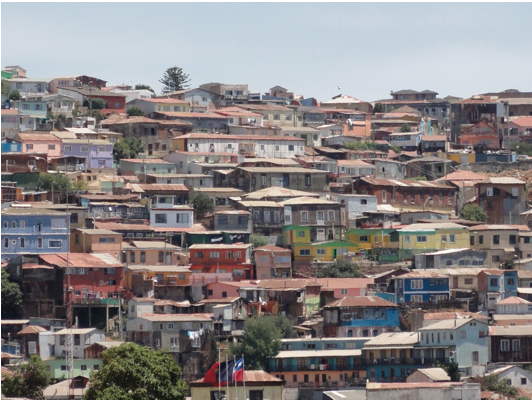 The colorful houses of Valparaiso, Chile

Valparaiso is the oldest, and until recently, the busiest port city in Chile.

Also, like seaside villages, towns and cities all over the world, the houses are painted brightly. You'll see this in Iceland, Newfoundland, Canada and, yes, Valparaiso.

It is a very special city for many travelers and Chileans however it seems to have suffered in the last year since the earthquake. Some of the ascensors aren't working for example. But, as you will see by the photos, there is still plenty to enjoy there.

I spent most of my time in two areas of Valparaiso: Concepción and Museo a Cielo Abierto.  Here is my experience in photos. When I return from my trip I will share stories as well. 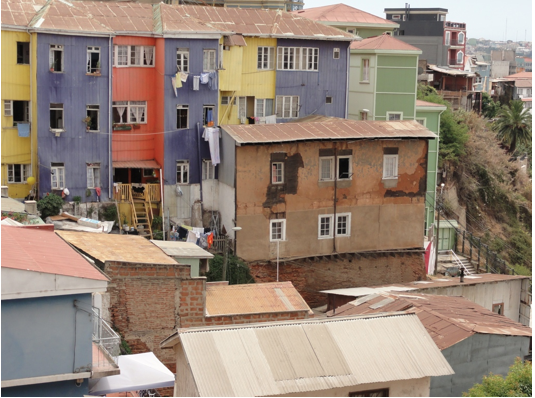 I was fascinated by the beauty. 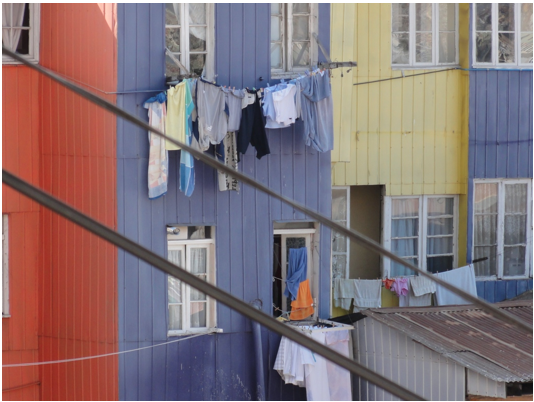 A close up on the everyday life of people. 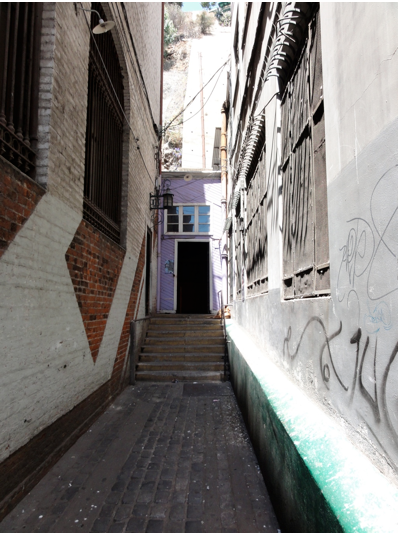 Entrance to the Ascensor Concepción 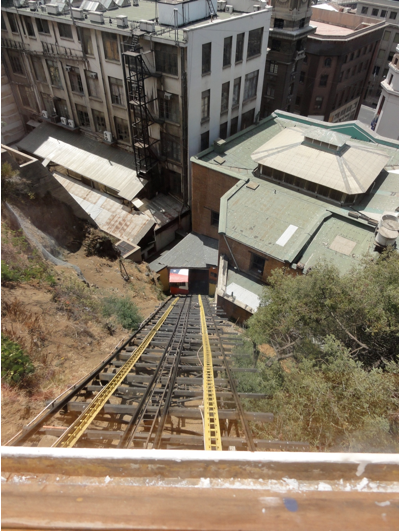 Riding up the Ascensor which is a fenicular in Europe. 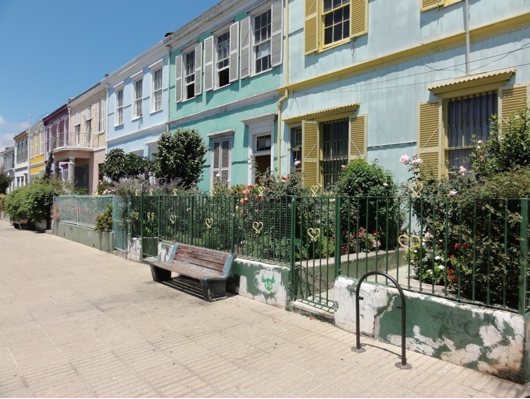 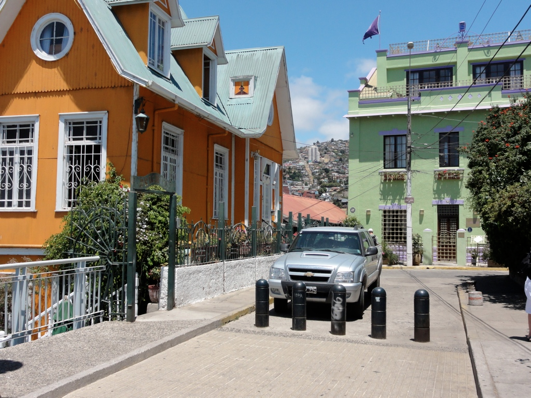 The Hotel Brighton (on right) has a wonderful patio with a view. 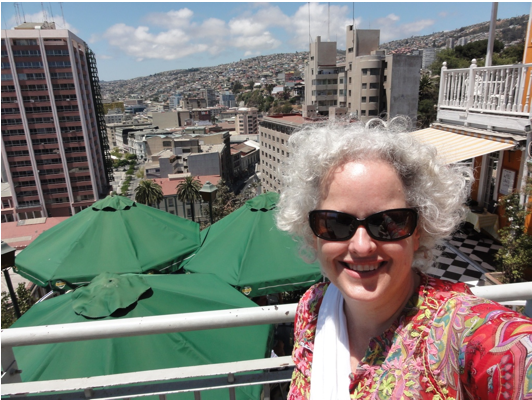 Heading into the Hotel for a Pisco Sour - a traditional drink in Chile which is fabulous. 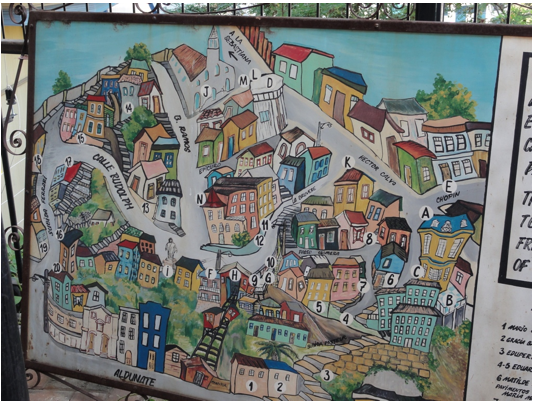 Museo a Cielo Abierto is an area of steep, winding sidewalks with numerous murals. 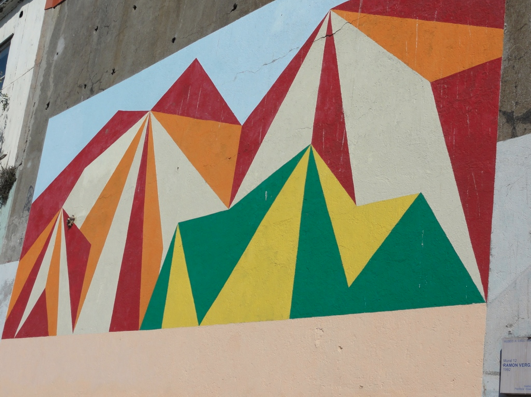 Some of the murals of the Museo a Cielo Abierto 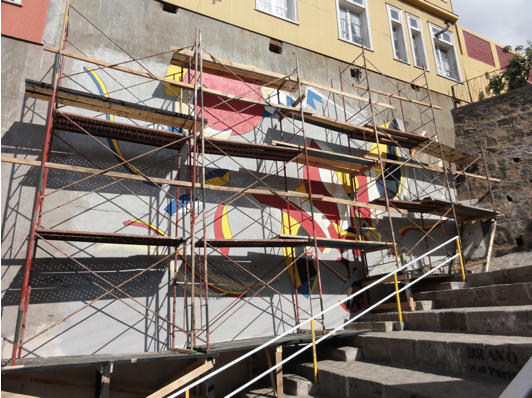 A mural being restored 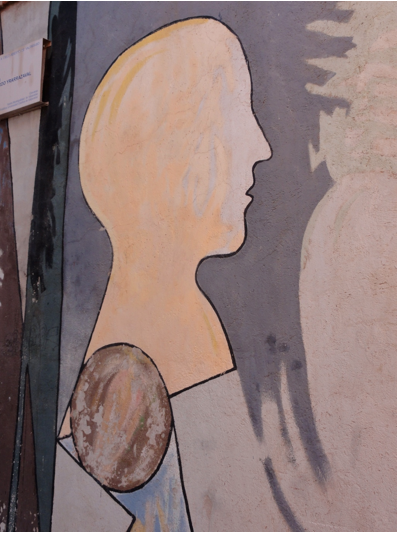 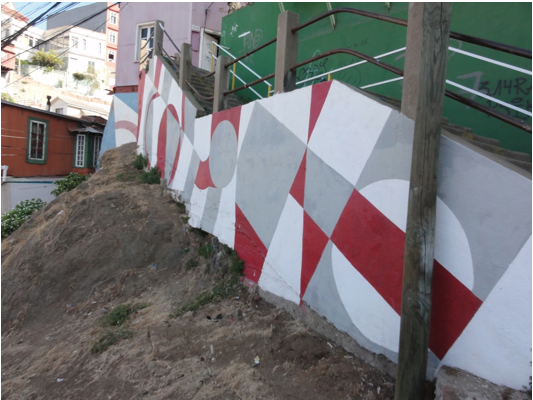 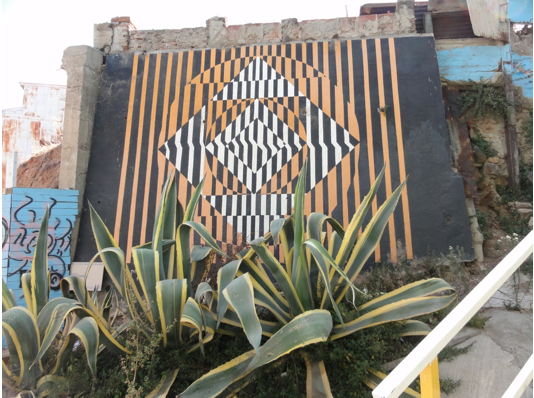 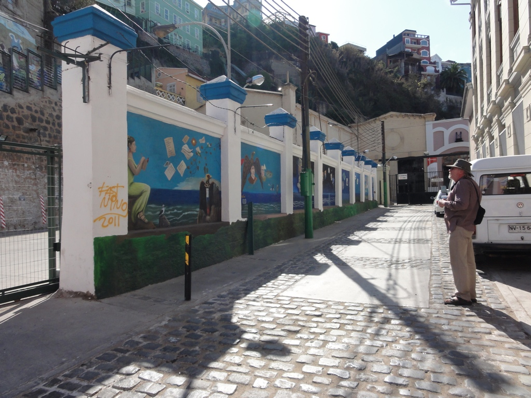 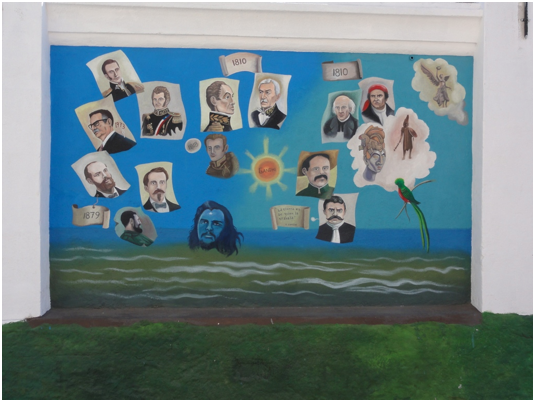 One of eight panels in this magical mural.