You are here: Home / How to Travel Alone / Solo Travel Planning / Travel Money / Exchange Rates, Destinations and Saving as You Change Money 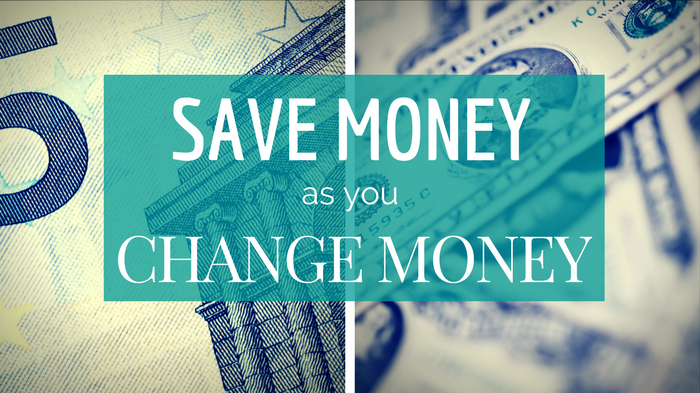 Your travel budget is affected by exchange rates as much as by the cost of a destination, your timing and time there, what you do and so much more.

When setting your budget, it's important to consider currency issues. This post covers:

The value of your currency relative to another, combined with the cost of living at your destination, will affect where you go, when you go and what you do when you're there.

Here's a brief summary of where the four main countries (the United States, Canada, the UK and Australia) that read Solo Traveler are at in terms of the value of their currency and destinations.

Where to Go Based on Your Currency

When I did the 2016 to 2015 comparison last year, the Brits and Americans were standing strong and Canadians and Australians were suffering under a weak currency. Now, comparing 2017 to 2016, it is the Brits who are enduring a major currency struggle. The US has made small gains against the Euro, more against the GPB, but has lost ground against the Canadian dollar. Canada has gained some ground against all currencies we're looking at as has Australia.

United Kingdom – It's cheaper to go to the United Kingdom for everyone. For Canadians, last year the GBP was 21 cents more than the year before. This year it is 35 CAD cents less which is a net gain of 14 CAD cents. Australians have a similar gain of 33 AUS cents while American see a gain of 26 US cents.

Click here to see trends in foreign exchange rates in a variety of currencies.

So, what do you do with this information? Here are my travel tips for changing money.

And finally, avoid foreign exchange kiosks. They are expensive.