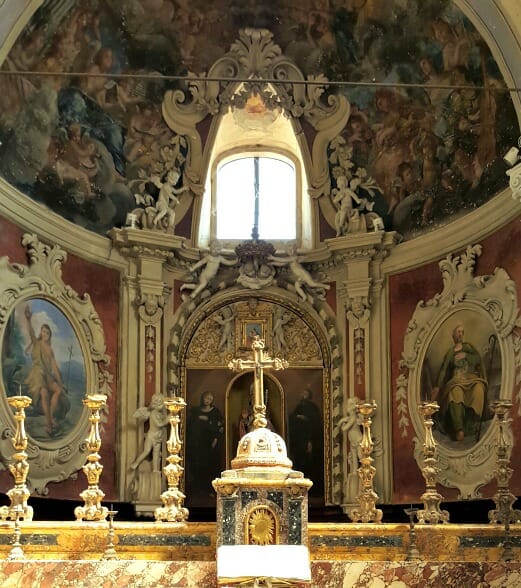 Fittingly, given the reverence with which gastronomy is treated, Casa Artusi is on the grounds of a church complex.

This town of approximately 13,000 people in north-eastern Italy was one of the highlights of my food and wine exploration in the Emilia-Romagna region. Easily reached by train from Bologna in about an hour (everywhere I went in Italy seemed to be just an hour’s train ride away) Forlimpopoli appears to have always been a center for agriculture and gastronomy. It was the birthplace of Pellegrino Artusi, arguably the father of modern Italian cooking, and author of Science in the Kitchen and the Art of Eating Well.

In the heart of Forlimpopoli lies Casa Artusi, which is a sort of living, breathing monument to Italian gastronomy and culture. Combining a cooking school, library, restaurant, museum, wine cellar, and event venue – not to mention a jaw-droppingly beautiful church—Casa Artusi is dedicated to the art of home cooking. 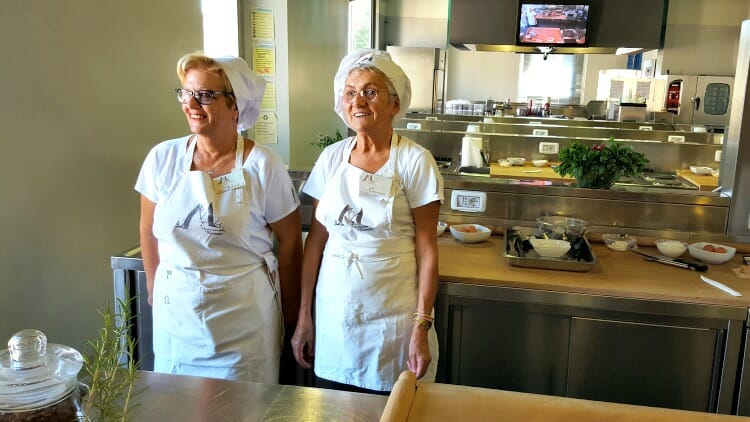 Le Mariette. What these women don't know about making pasta is not worth knowing.

Did you catch that? Home cooking. This is what was so fascinating to me: the focus of all of this love and care and attention (and money) is the everyday cooking that Italians do at home. Not celebrity chefs. Not Michelin-star restaurants. Real people making real food in their homes for their families. 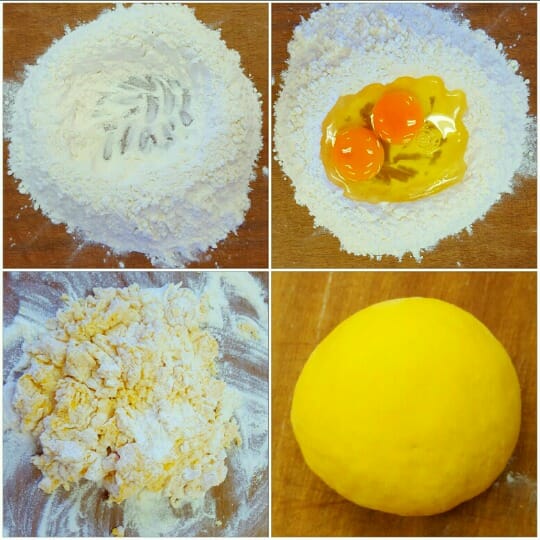 The stages of pasta dough. All done by hand.

This theme is carried throughout the exhibits and events at Casa Artusi. I took a pasta-making lesson in their bright and airy kitchen, and was taught not by a chef or a local restaurateur, but by women known as Le Mariette. These women, members of the Associazione delle Mariette, teach practical cooking skills in traditional Romagnolo cuisine, drawing on their own home cooking experience. Although I do not speak Italian, and they spoke very little English, they taught me to make fresh pasta using our hands – which, in my opinion, is the best way to learn. 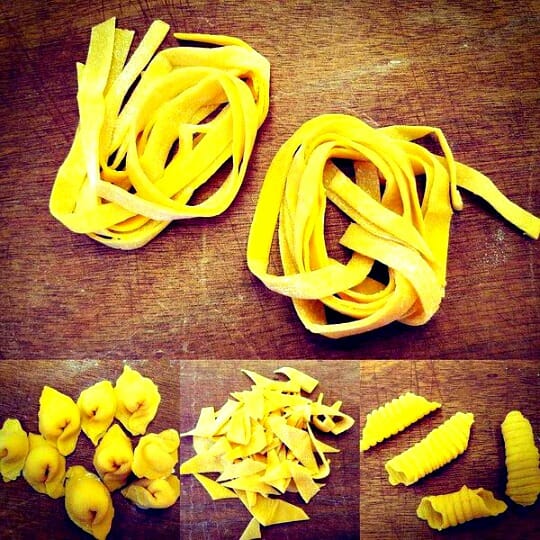 With the help of Le Mariette, I made all of these different types of pasta.

There was something really wonderful about creating food from scratch, by hand, instructed by someone who has done this her entire life, who probably learned it from her mother, who learned it from hers. There is a sense of reverence in Italy not just for food, but for the ingredients, the process of creating it, and the joy of sharing a homemade meal. This is really captured in the spirit of Casa Artusi, where you can hang out in the library and marvel at an early edition of Artusi’s famous book, now translated into multiple languages over innumerable editions, dine in the restaurant, take a hands-on course yourself, or take a break and visit the adjoining church of Chiesa dei Servi. 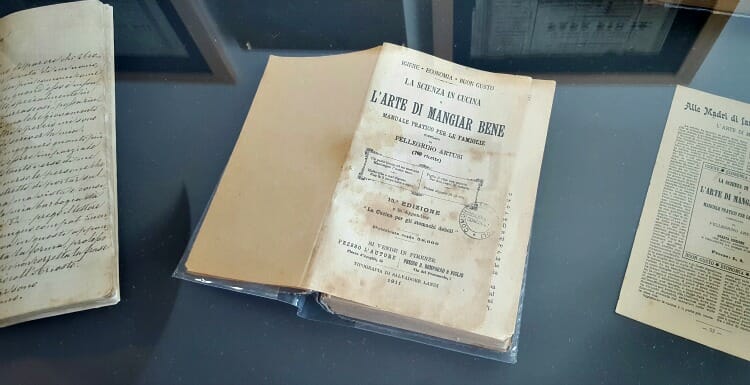 An early edition of Science in the Kitchen and the Art of Eating Well.

I think Pellegrino Artusi, after whom the center is named, would be proud.

There are lots of reasons to build in a day trip to Forlimpopoli, not least of which would be to attend one of the many festivals and events that take place throughout the year. Festa Artusiana, a nine-day gastronomic extravaganza that takes over the town in late June each year would be one that I would like to plan around next time.

This trip was supported by Emilia Romagna Tourism. All pasta-making, including the dough that had to be thrown out and started again, was done by me.