You are here: Home / How to Travel Alone / A Solo Point of View / Fuhgeddaboudit: The Sounds of Travel 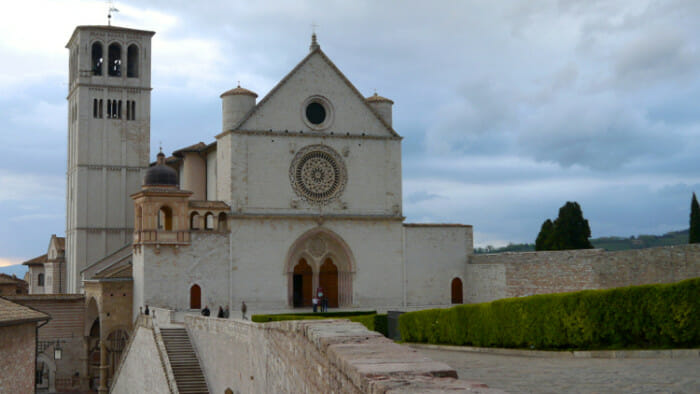 Can you hear the bells of the Basilica of San Francesco d’Assisi in Italy?

What about the call to prayer echoing off the hills of Amman, Jordan?

Did you notice the chatter of women on a balcony preparing the evening meal in Pushkar, India?

Did you detect the remnants of a New York accent when fuhgeddaboudit slipped out to betray the flattening effect that demographic changes in New York have had on speech?

These are just a few sounds of travel.

They are sounds from my travels but shared by thousands of others who have passed the same places or experienced similar things. They are audio memories that are stuck in my mind as firmly as any visual memory I hold from my solo trips – if not more so.

The sounds of the call to prayer echoing between the hills of Amman, Jordan were beautiful.

It seems that we privilege visual experiences over audio.

Yet sight is but one sense with which to understand the world. There is touch, smell, taste and sound. While for Tracey (our food and wine editor) smell and taste hold a special place, for me it is sound. And there seems to be good reason for that.

Fortunately, solo travel allows me the freedom to focus on the sounds of travel. 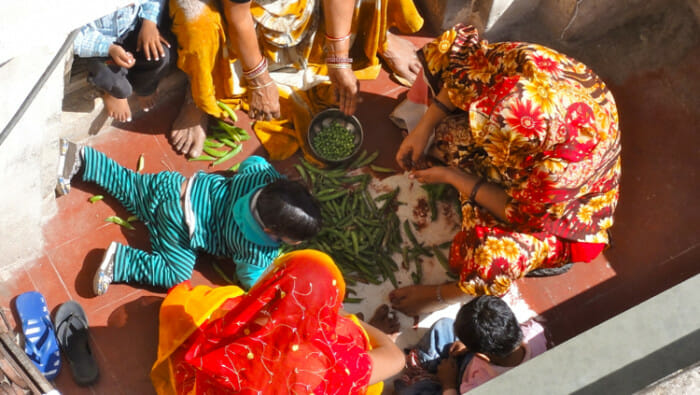 I was drawn away from my tea on a rooftop restaurant by the sounds of women chatting and preparing the evening meal in Pushkar, India.

Without anyone talking to me so that I miss a sound moment, without anyone to interrupt a sound moment because they can't tell that I'm actively listening to where I am, I can indeed enter my destination through its sounds. And, as the examples listed above suggest, these moments stay with me. 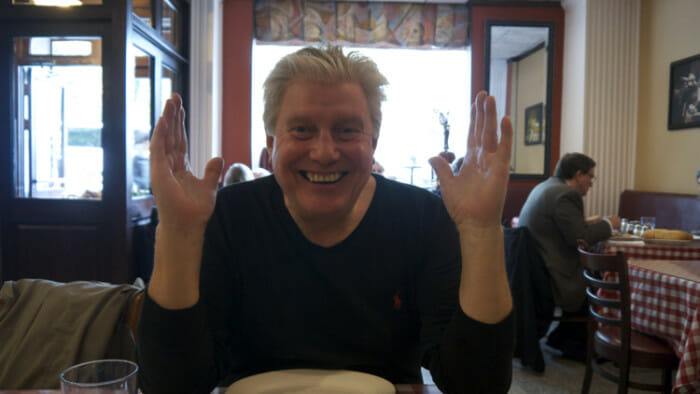 The physical communication of Tony was very New York too. Fuhgeddaboutit!

The Sounds of Travel in New York: Things are Changing

Just as the physical nature of a place changes, so does how it sounds. This post was inspired by the collision of a sound memory with an article on why that memory is so vivid.

Last fall I was in New York City and took a tour with Tony, a Big Apple Greeter. (You can read about my tour of New York here.) I met him at his apartment on the Upper West Side and didn't hear a New York accent. At least, it was subtle until we were at the Poet's Corner in Saint John the Divine Cathedral. I can't remember the context because I was so struck by the sound moment. Tony raised his arm beside his head, threw it a short few inches forward and said “fuhgeddaboudit”. No one but a New Yorker would say this.

And then a few weeks ago I came across this NPR article: Fuhgeddaboudit: New York Accent On Its Way Out, Linguists Say. It's a fascinating study on accents but also an indication of how unique soundscapes are and how dramatically they can change.

At a time when people feel pressed to get to Cuba to see it before it changes too much, perhaps one should think closer to home. New York is changing.

Do you enjoy the sounds of your destination as much as the sights? Please let me know in the comments below.

Now, you can listen to the NPR report on the New York accent.

And here's the trailer for If These Knishes Could Talk: The Story of the New York Accent. The first line in this trailer has the F-bomb in it. The rest is a great window onto New York and how it's changing.

To learn about experiencing travel through taste check out The Food Traveler's Handbook.