You are here: Home / How to Travel Alone / A Solo Point of View / A Glimpse into the Future of Travel Technology 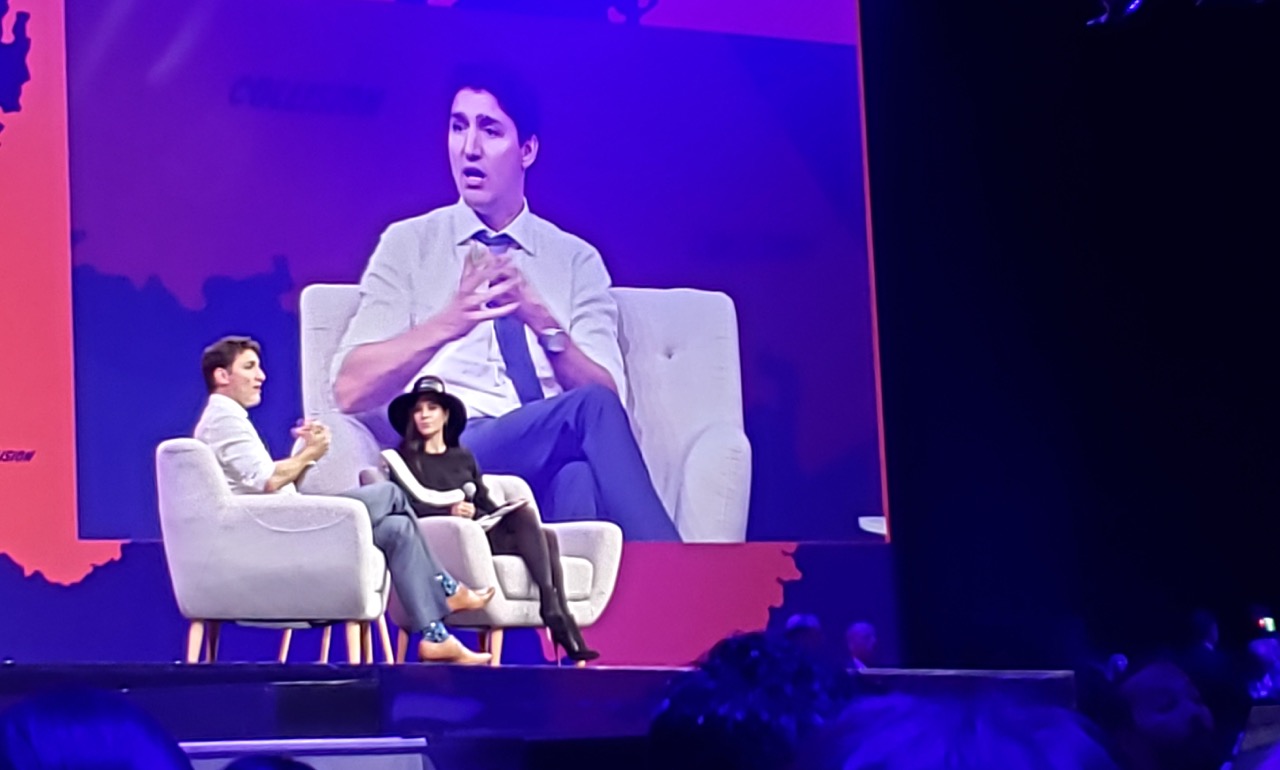 Prime Minister Justin Trudeau opened the event with a discussion of Canada's commitment to the tech sector. He put a lot of emphasis on the diversity of Canada as a major strength for established tech companies and start-ups.

You see, Solo Traveler started as a simple travel blog. But the more I got into it, the more people started reading it, the more solo travelers joined us in the Solo Travel Society on Facebook, the more technical it all became.

Earlier this month, I was invited to a massive tech conference in Toronto called Collision. I was invited as media but as I saw more and more new tech start-ups and realized that I could not only understand them but have a sense of their potential, especially when they were in the travel space, I slowly realized that I'm not just a travel blogger. I, too, am a woman in tech.

From my experience seeing some of the future of travel technology at Collision, I want to share some of the ideas that I believe have potential. We may be seeing these in the next 6 to 12 months, whether these companies or others ultimately bring them to market successfully. 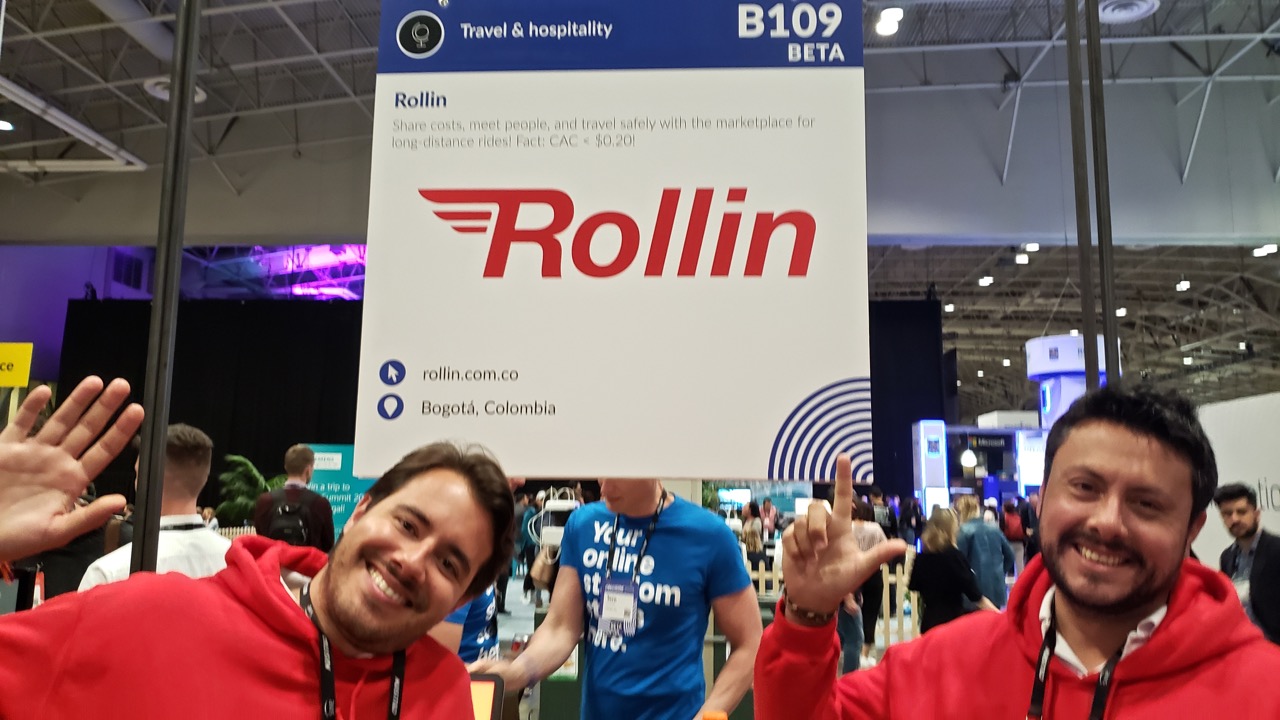 These guys were so much fun and so excited to be in Toronto from Colombia. Their Rollin app operates like Uber helping people get rides between cities. As with everything, the devil and, in this case, the safety, is in the details. 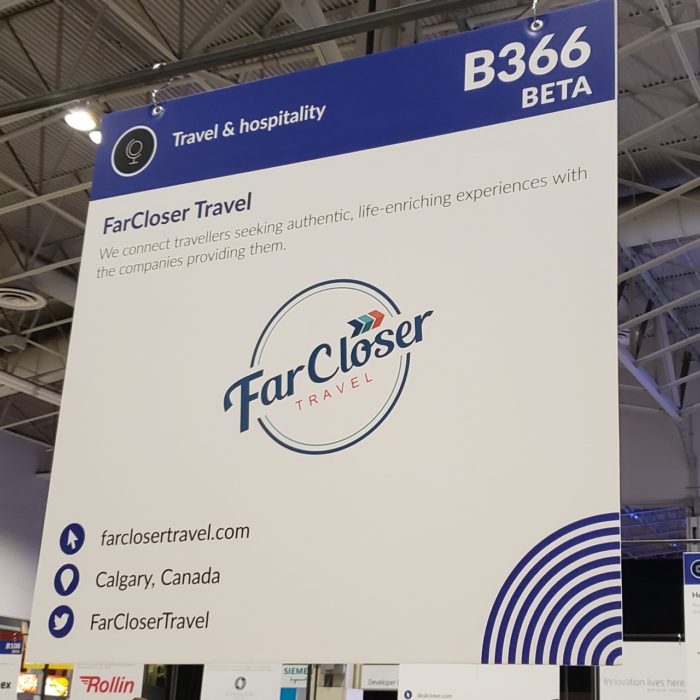 Most apps that help you find local tour guides focus on day tours and activities. Far Closer Travel, based in Calgary, Canada, is working to bring travelers a local experience with local tour operators on multi-day tours. 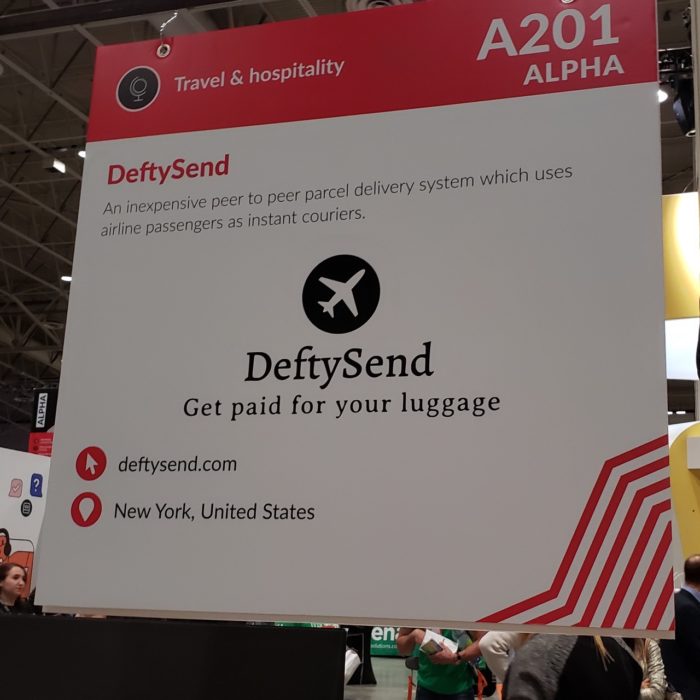 DeftySend out of New York is again using the peer to peer model, this time for parcel delivery. Assuming you know what you're putting in your suitcase so that you don't become someone's mule, and you meet the sender and recipient in a public place, this should be okay. 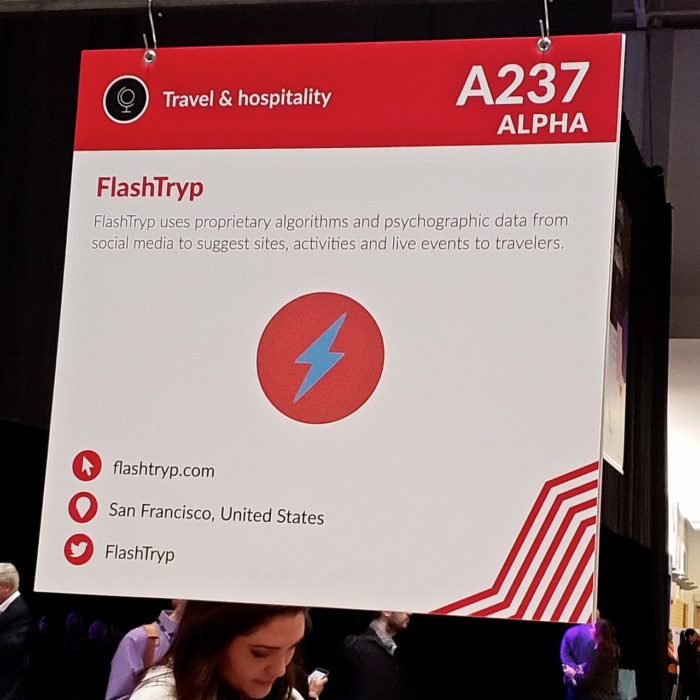 There are so many options when it comes to travel activities. FlashTryp is trying to streamline the process of finding the right one for you with psychographic data and algorithms. They're out of San Francisco. 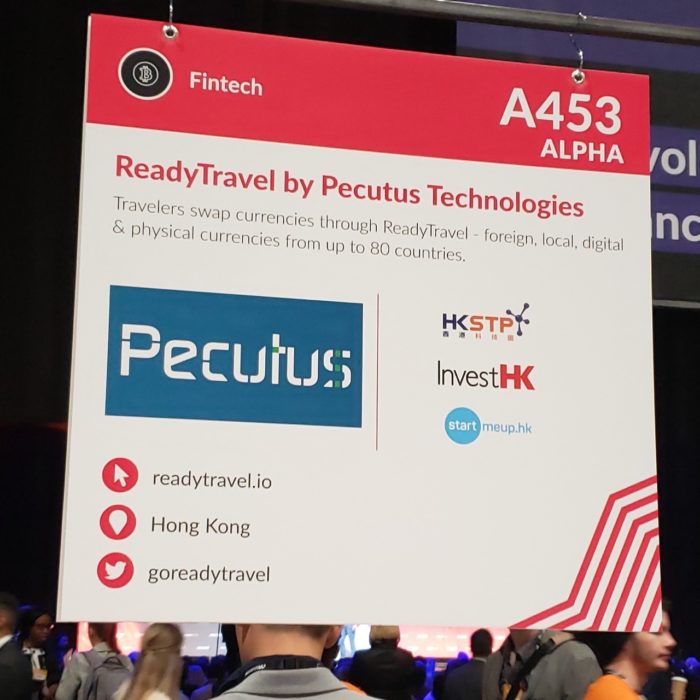 Based in Hong Kong, Pecutus is developing a travel money management app targeted at Millennials. Their first product is called Ready. It's a peer-to-peer (P2P) exchange for travelers to swap currency directly with each other at a low cost. It's not yet on the market. 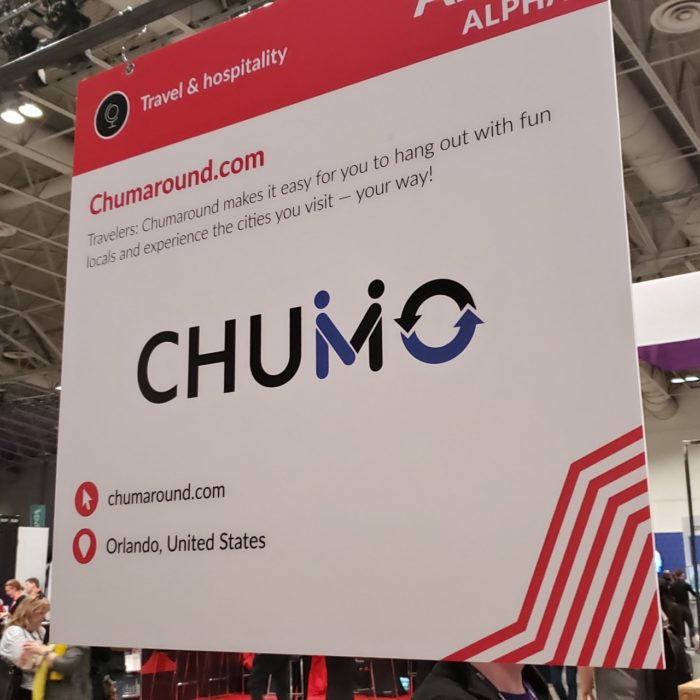 This concept is not really new. It's a site that helps travelers meet locals, and lets locals develop a small business showing travelers their home and offering activities.