You are here: Home / Solo travel stories / Traveling The Bridge That Disappears Twice A Day – Bay of Fundy 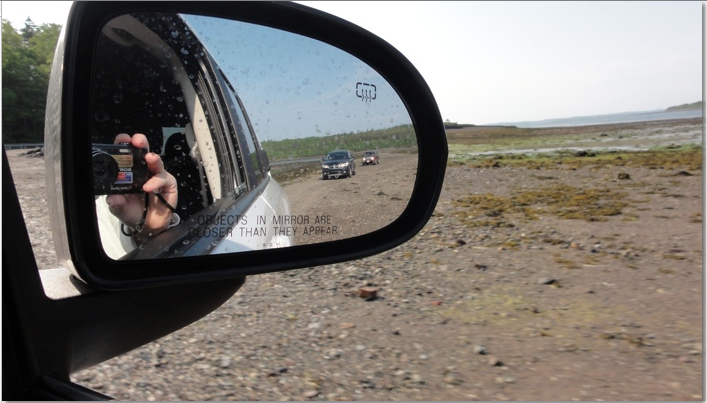 The land bridge is best viewed in the side mirror.

Only twice a day.

Getting to Minister's Island near St. Andrew's By the Sea, New Brunswick requires careful timing – but it is worth it.

With an early start, you can make it across the land bridge (exposed ocean floor) with time to explore the island and return before the famous Fundy Tides bury it in water again.

And there's something about the bridge disappearing that makes this island so special. It truly is an opportunity to leave the main land and main life behind.

Minister's Island was the summer home of Sir William Van Horne, the industrialist behind the Canadian Pacific Railway in Canada. The island is quite untouched since the 19th and early 20th century. There is evidence of little else other than his family life on the island. And yet, so much of it is missing.

Though the volunteers of The Van Horne Estate on Minister's Island Inc. are working hard to return original items of the house to the home, the project is very much in the early stages.

For me, this makes for a more interesting visit than going to a fully restored historical site. 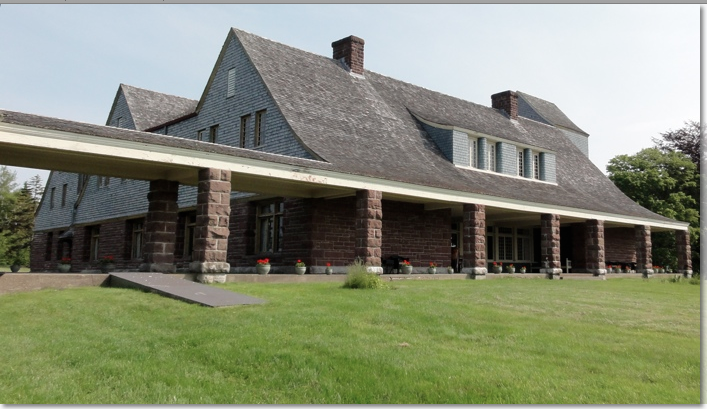 Much of the home's original furnishings and decor moved on over the years. A few pieces always remained in the house and some have been found and returned to the estate. What's there is a sparse collection that includes much of Van Horne's own art. He was a prolific painter.

For me, going to the Van Horne estate in this condition was a bit like tripping over a piece of history. I was able to explore it with my historian's eyes rather than through the eyes of a curator. There is more room for imagining life in the house. Looking at the ceiling in a hallway, the turn of a back staircase, a remaining mural on a wall, the situation of a fireplace… all these things suggest how life was lived at the time when the home was full with family and guests.

The estate is on 500 acres of land and includes the vast house, barn with a roof structure built like the hull of a ship and bathhouse. 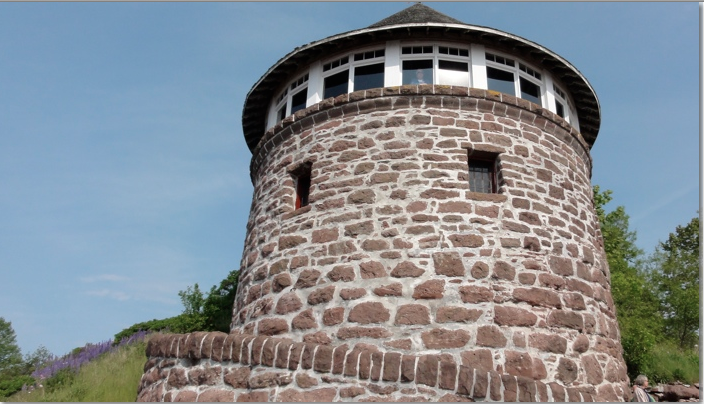 The Bathhouse was for swimming but also a hideaway for Van Horne, the artist.

Vote for the Bay of Fundy

The Bay of Fundy is a special place in so many ways that it is shortlisted as one of the New7Wonder of Nature. I went to have a look thanks to New Brunswick Tourism and Tourism Nova Scotia. The final list of Seven will be announced in November. Between now and then, I’ll write a couple of posts a month to share with you why you definitely want to go there and, hopefully, why you to help them with the cause by voting for The Bay of Fundy. 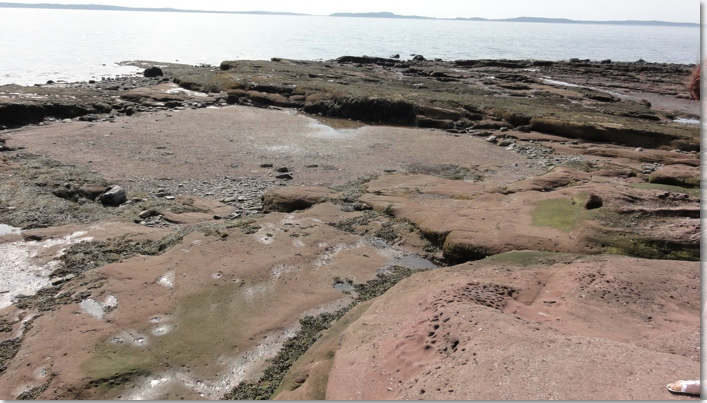 The swimming pool was made by quarrying the stones for the change house. 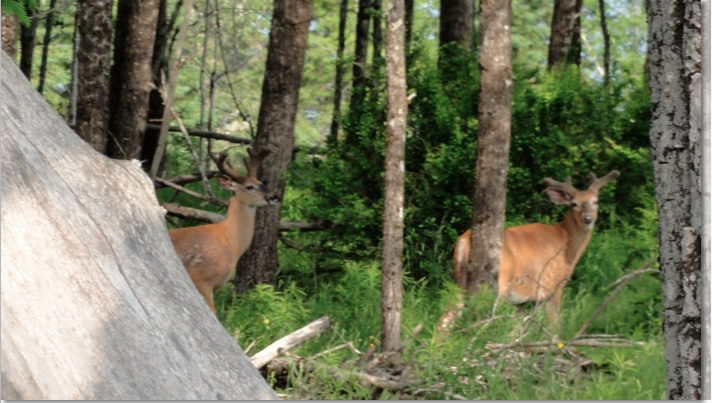 I even caught sight of some dear as we were leaving.