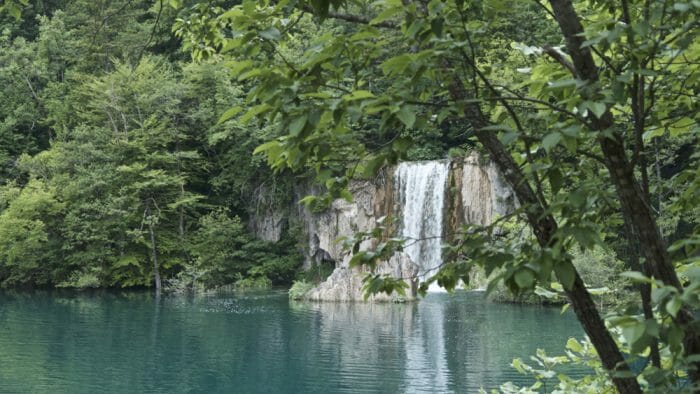 The Plitvice Lakes are sixteen lakes interconnected by a series of waterfalls.

On my road trip through Croatia I was torn between going to Dubrovnik or Plitvice Lakes National Park.

I hold a pretty firm 3-night minimum for any stop on a trip. I don't like to move more often than that so I was forced to decided between the two.

The decision landed on Dubrovnik with a compensating plan for a day trip to the Plitvice Lakes from Split.

Was Dubrovnik the right choice? I think so for me but maybe not for others. Soon I'll share with you my time in Dubrovnik should you face this dilemma in the future. Today I want to tell you about the Plitvice Lakes.

Located about half way between Zagreb, Croatia’s capital, and Zadar on the coast is this wondrous park that was granted UNESCO World Heritage in the 70's. To drive there myself would have involved at least five hours round trip. Add to that the hiking and I thought it not a great idea. Instead, I took a small-group, day tour for about US$100. There were 12 people on the tour including two other solo travelers.

Taking the tour made everything easy. But, naturally, I looked at it from the perspective of going there solo and independently. Below are my tips for doing so. 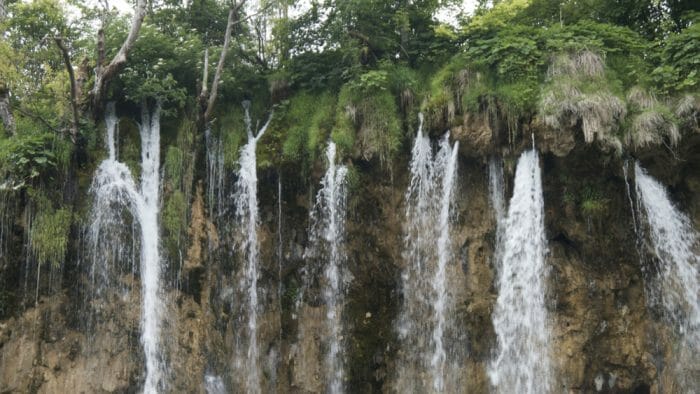 The falls shown here are at the top of the lakes and called sprinklers. The falls in the lower lakes are considered waterfalls. 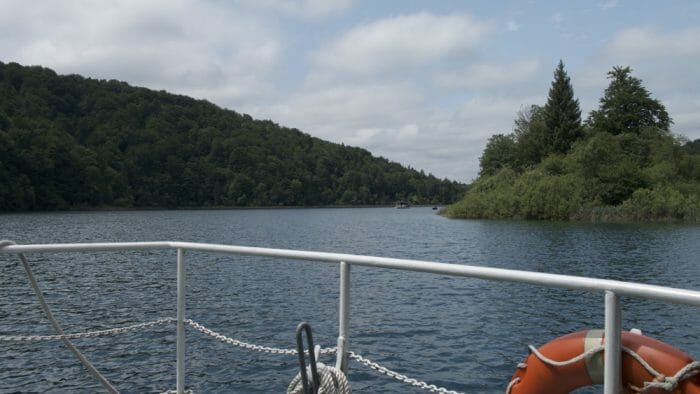 Boat across the lake that takes you between the upper lakes and the lower lakes. 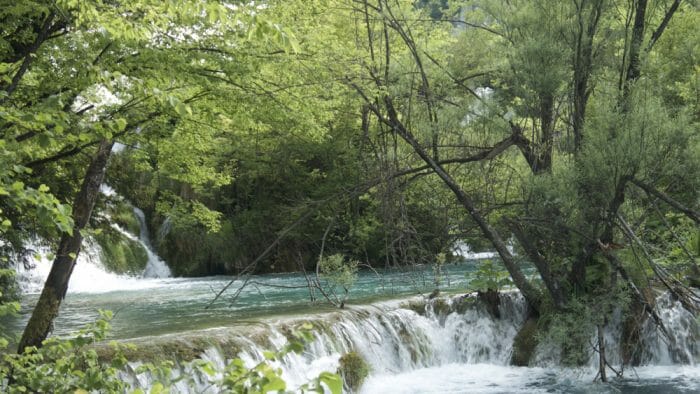 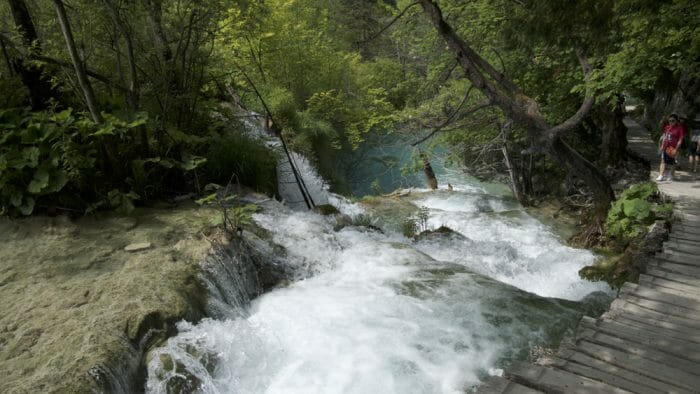 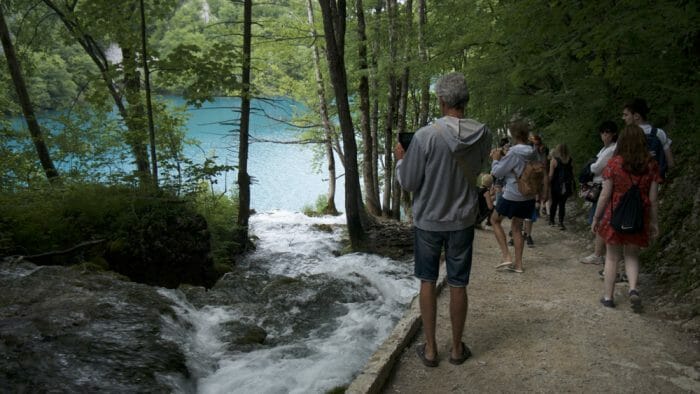 You have a good view of the quality of the paths here. 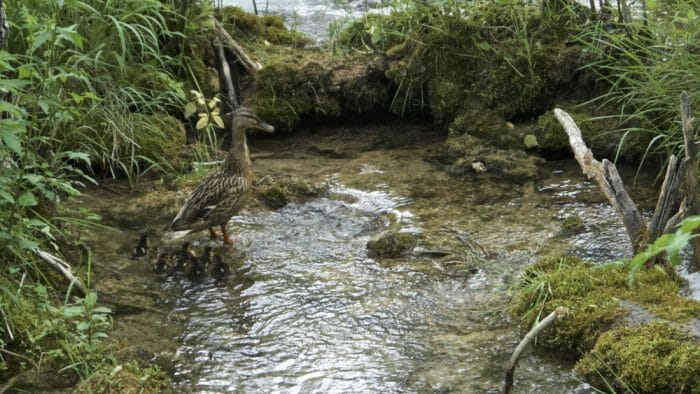 Though there is a lot of wildlife in the National Park we didn't see much along the trail. 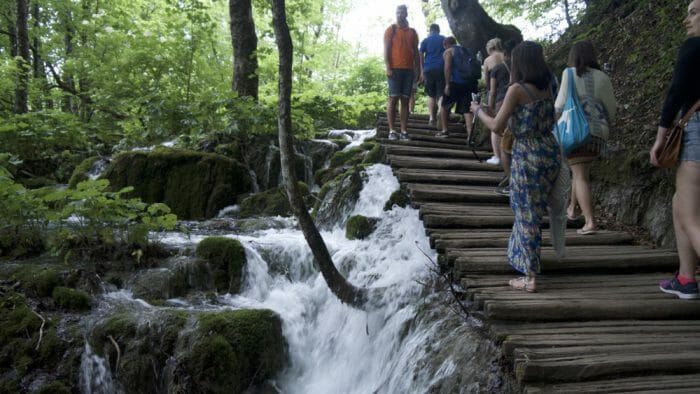 Some of the trail was made of wood 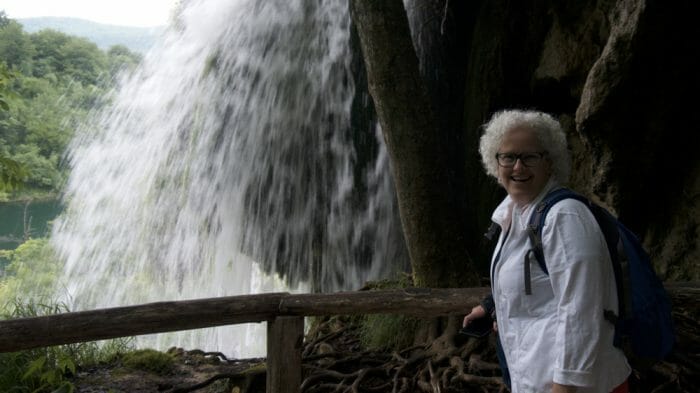 A picture taken by one of the other solo travelers on the tour. 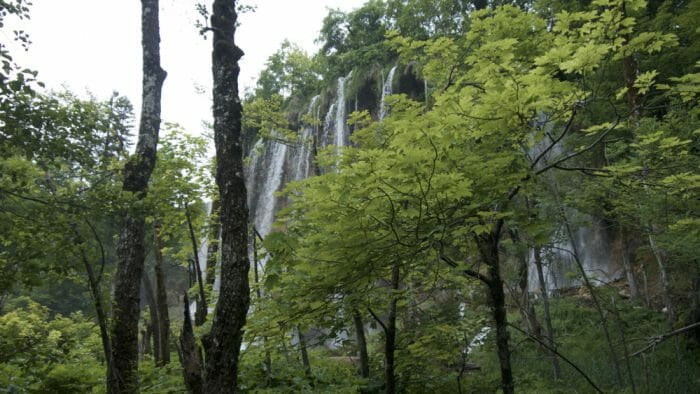 One last waterfall from the lower lakes. You can imagine, I took dozens of photos. It is truly a spectacular destination.