You are here: Home / How to Travel Alone / A Solo Point of View / Should I Stay or Should I Go? 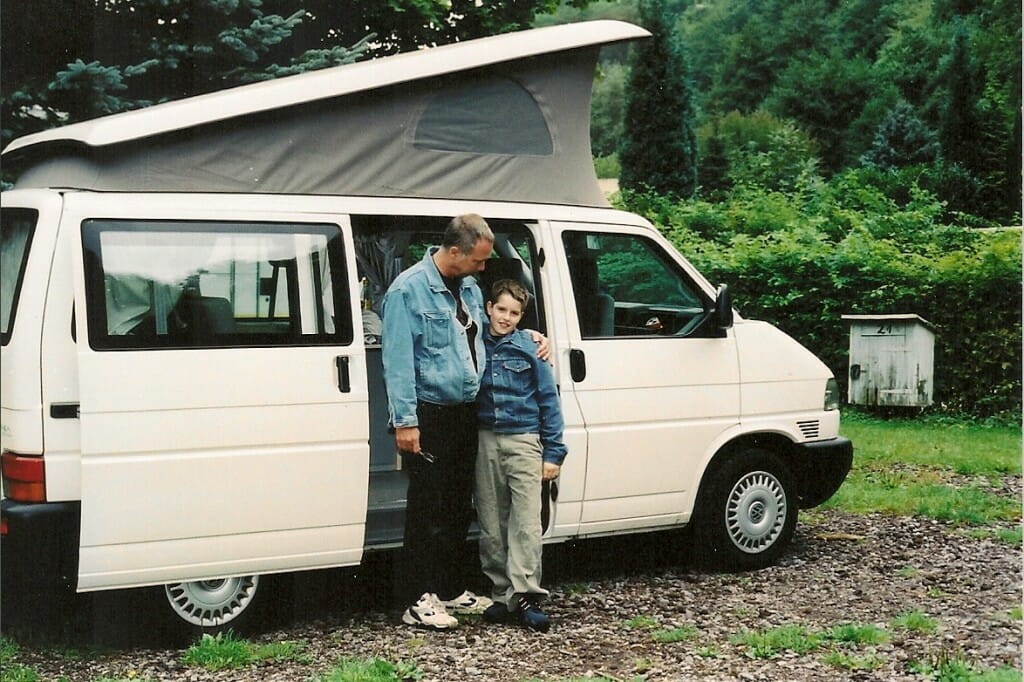 This VW Pop-up was our home for most of the 10 months we were on the road.

How does one balance the importance of living in the present with the need to prepare for the future?

Some people don’t contemplate this issue. They simply do what comes naturally – sometimes suffering the consequences of favoring one over the other.

But, if you are one who does consider how to balance the two, where does the answer lie? And, what is the question?  If you love travel, the question is: Should I stay or should I go?

We could finally see our way clear to living our dream of long-term travel. Having sold our business and with two sons out the door, one entering his last year of high school and the youngest going into grade six, it all seemed possible.

To others, it may have made more sense to wait, at least a year, but we planned and went. We bet on the present over the future and, as you’ll see, we won. 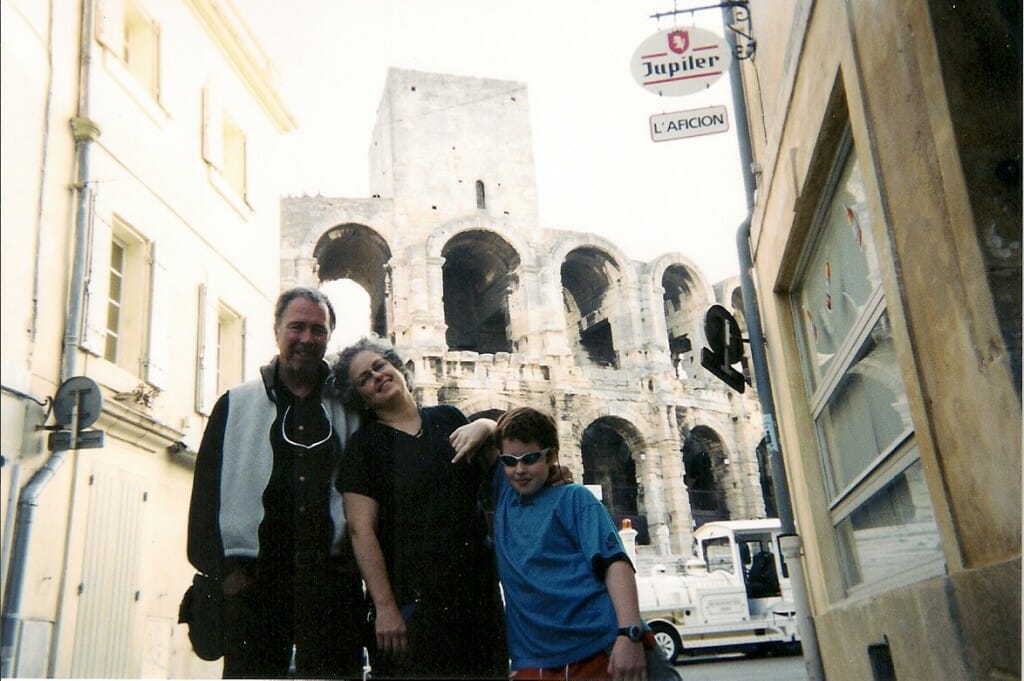 Ron, me, and Dylan at the Colosseum in Arles

Our Trip of a Lifetime

My husband had traveled for a year through South America when I was just entering high school. (He had seven years on me.) I had taken many short trips since I was 15 – a few weeks here, a month there. Together, as we blended our families, started and built a business – we lived a very busy life – we also planned to travel. In 1995, we managed six weeks with kids in France, Scotland and Ireland. But that wasn’t enough. We had bigger plans in mind.

Then in 2000 it seemed right. Our number three son could do his last year of high school at Neuchatel Junior College, a Canadian school in Switzerland, and I would home-school our youngest. We could rent our house for income (we made $25,000 in ten months) and rent a VW Pop-up camper for transportation and accommodation. Yes, it could all work. We fit the pieces together and left at the end of August 2001.

Over the next 10 months we covered a lot of ground. My mother joined us for a few weeks. The older sons each came over for a time. It was a free-flowing trip of a lifetime. When we needed to feel settled, we stayed. When we’d had enough of a location, we simply moved on. 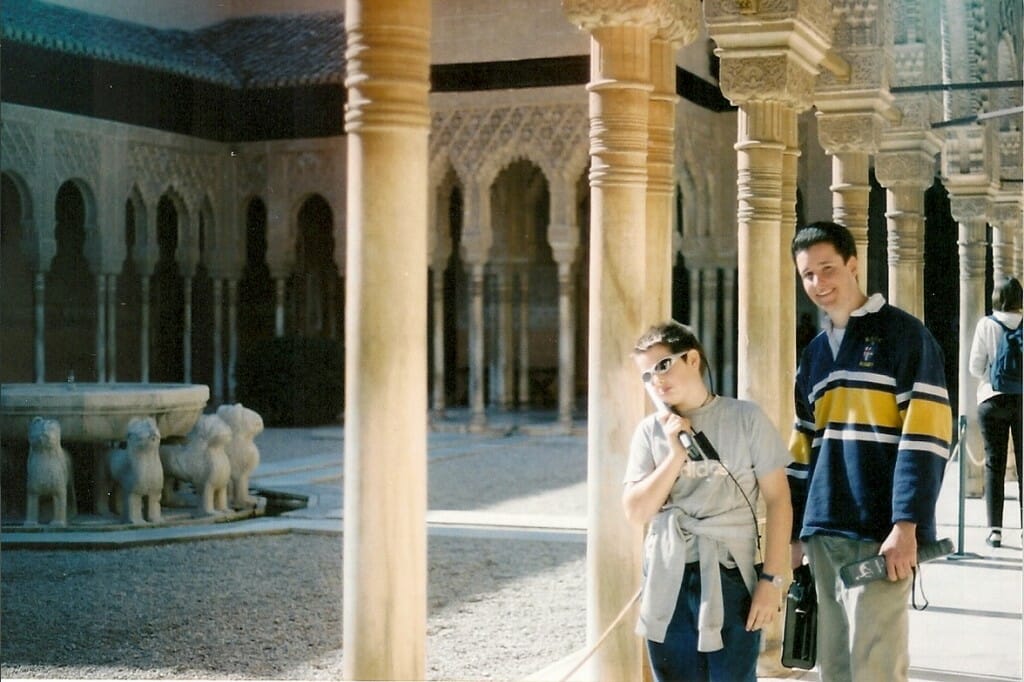 Two of my sons at La Alhambra in Granada, Spain

We came home in June of 2002 which is a perfect time to return. The summer is slower than most times of the year and it gave us two months to prepare for the real new year, September.

However, while the kids and I settled back into our home life, my husband became less settled. Was it the culture shock of re-entry? We couldn’t tell at first but his life, our life, got very complicated. And it became even more so over the next few years.

In 2006, my husband was finally diagnosed with Progressive Supranuclear Palsy (PSP), a very rare neurological disease that first shows itself in personality changes and later with debilitating physical changes.  He passed away later that year on December 9th.

While our choice to take an extended trip at that particular time of life may have seemed odd to some, it made sense to us. At least, we made it make sense. We put our present and our future on a scale and chose to live in the present for that year. And, at the time, we had no idea that it was our last chance to do so.

Should you stay or should you go?