You are here: Home / How to Travel Alone / Ocean Cruises that Cater to Solo Travelers 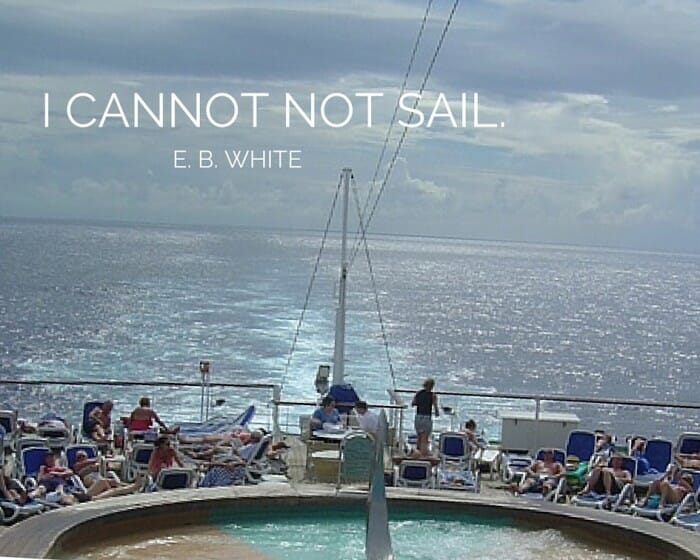 It's #FinancialFriday and this week the topic is the solo cruise.

Cruising has changed in the last five years.

The cruise lines have woken up to the potential of the solo cruise market. They've made huge capital investments in ships with solo cabins which can make it less expensive to take a solo cruise than in the past.

It's an improvement but buyer beware. 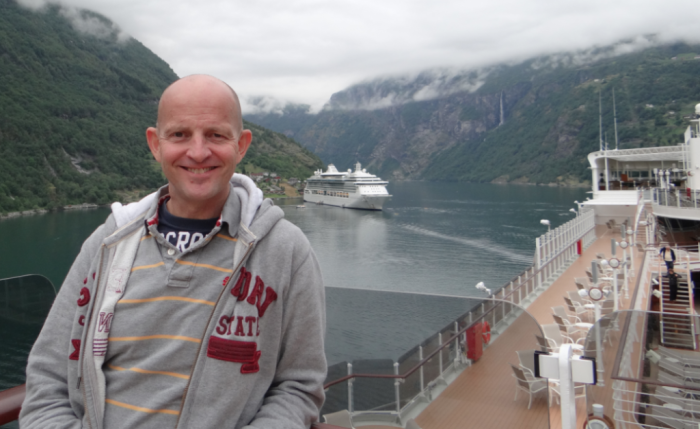 There are a couple of ships with solo cabins that are well known like the Norwegian Epic and P&O Azura. But there are more options. To give you a more complete list of ships that cater to solo cruisers I went to Gary Bembridge, author of The Cruise Traveler's Handbook. Here he gives us the lay of the land (so to speak) of solo cruising. 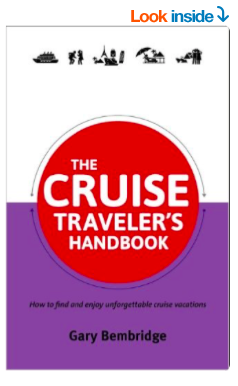 Gary says that “all new ships coming on stream seem to have solo cabins as standard – the future is bright.” In the meanwhile the following ships are the ones that have solo cabins:

As there are new ships coming on line all the time please let us know if you know of other ships with solo cabins in the comments below.

The two cruise lines that are noticeably absent from the above list have partnering programs to help solo travelers get around the single supplement. They are:

Gary's book has lots of valuable advice for cruising in general and for solo cruisers. One section describes what each cruise line is like so that you can choose one that fits your personality. He also shares lots of advice that will save you money, ensure that you get what you think you're buying when you book your cruise and help you get the most of your time on board and on shore. 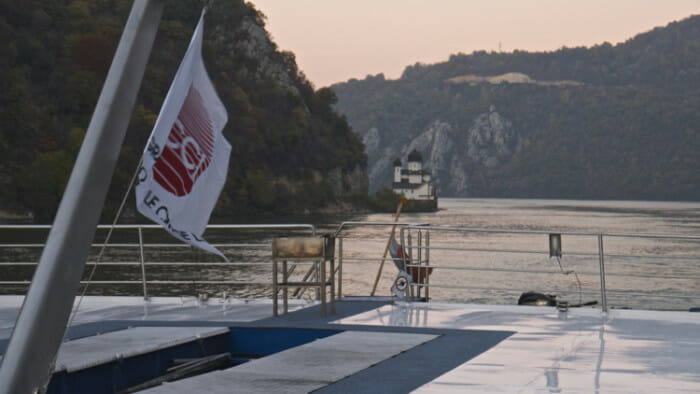 Going through the Danube Gorge south of Belgrade. That's the Monastery Mraconia in the background.