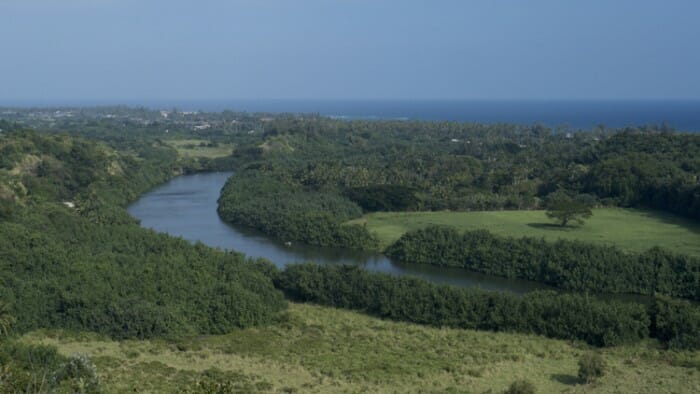 I did a lot in Kauai and I also did a lot of nothing.

I had a two luxurious weeks for this trip so I was no hurry to race around the island and fit in everything possible.

Instead I took it slow. Some days I was up early and went to the beach to read. Other days I worked first (yes, the site requires work even when I'm traveling) and then went for a hike in the afternoon. I went to the museum in Lihue and the Waimea Canyon on the west side. I went kayaking up the Wailua River and stayed at a resort for a couple of days. This trip was probably the most relaxing trip I've ever taken.

And, on top of that, it wasn't too expensive given that I was away for two full weeks.

Now, I had an advantage. My plane ticket was purchased with a credit I had from my trip last spring the “Just Wasn't Meant to Be.” So my costs really were based on my time there. 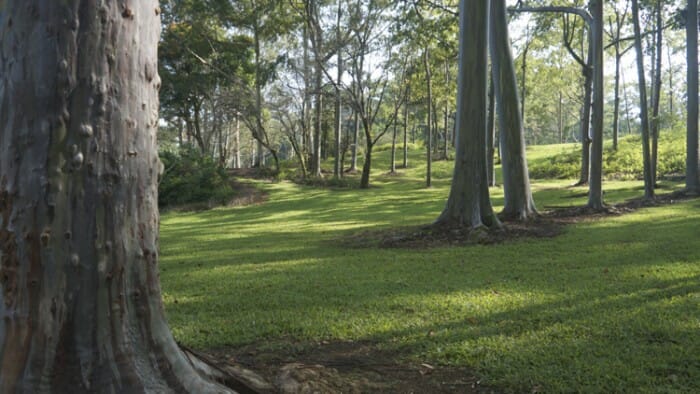 Clearly, I could have done Kauai cheaper than $1,000/wk or $141.25 a day. And I probably will next time. I think there will be a next time because I really liked being there. I will cut some of the expensive things I didn't enjoy enough and keep some of the perks that I felt really worthwhile. I'll get to the details on this in a bit. But first, let me tell you what my trip was like.

I arrived late on the night of January 4th, picked up my rental car and headed to the hostel in Kapa'a which was already dark for the night. The next morning I awoke to my first sunrise. All I had to do was sit up in bed as there was an east-facing window at the foot of it. Fantastic!

I started by exploring the island by car. On day one I headed south and west. The island is small and there is a horseshoe-like road that covers most of it. The section along the Na Pali coast is not accessible by road. On the west side of the island I drove up the windy route 550 to the Waimea Canyon – the Grand Canyon of the Pacific. The next day I drove east and north stopping in at the Kilauea Lighthouse, Hanalei and driving to the end of the road at Ke'e Beach and the trailhead for the famous Kalalau Trail. 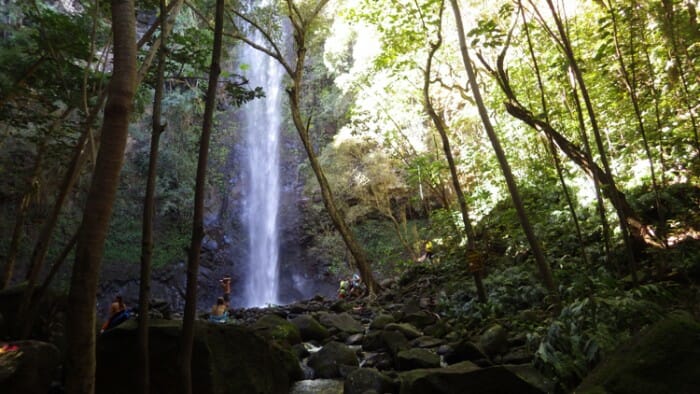 On subsequent days I took a photography tour of the north and east of Kauai and a few days later a kayak tour on the Wailua River that included a hike to the (not so) Secret Falls. (You can contact my guide, T, to book your own private tour on a Sunday when it's more quiet than on any other day of the week. T is at doubledreadlocks@yahoo.com). Then there were the resort days and the hiking days (read Another Hiking Humiliation and Then… Redemption and beach days. And on the second to last day I flew to Honolulu to get a feel for that city and see the USS Arizona Memorial.

Here's the breakdown of what I spent (less airfare of course). All prices are in US dollars. 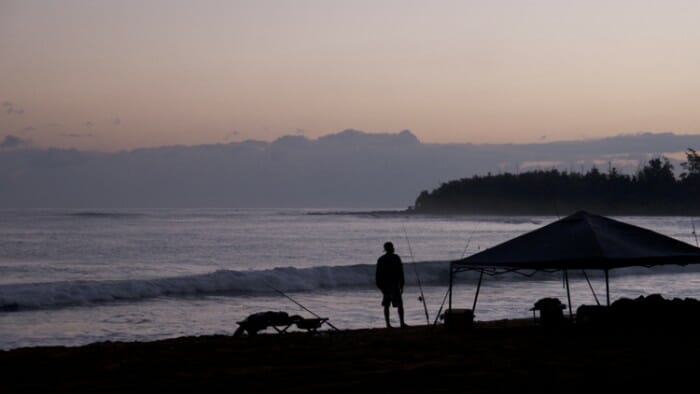 The beach in the morning at Kumu Camp.

What I won't spend money on next time:

What I absolutely will spend money on next time.

With the cuts I'll make next time and my focus on enjoying Kauai's nature, I believe Kauai can be done for, or even less than, $100/day. But with having to pay for my flights next year I will likely come in just above $2,000 again.

I'm a budget traveler. Not everyone is. To determine your budget, please read How to Plan Your Solo Travel Budget – on Any Budget and check out the post I wrote on accommodation in Kauai as it will give you a sense of four ways you can stay and what it will cost. 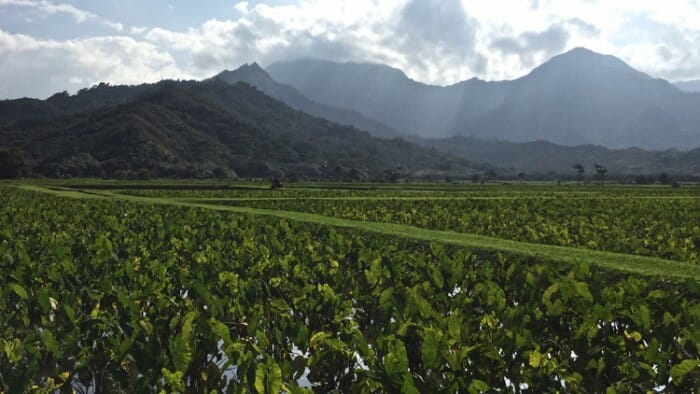 A taro crop with the mountains of the Na Pali Coast in the background. 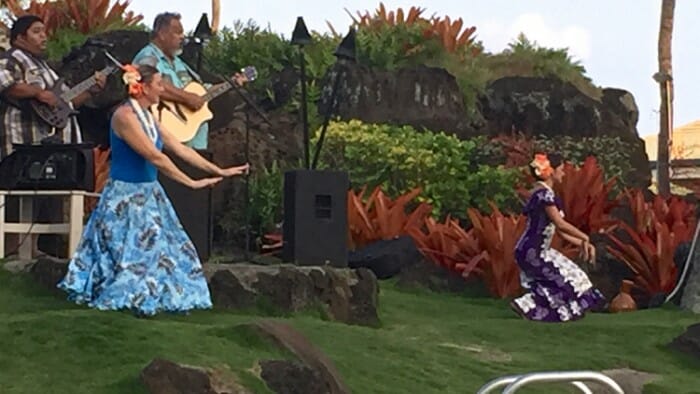 The 5pm Hawaiian music and dance at Kauai Beach Resorts. 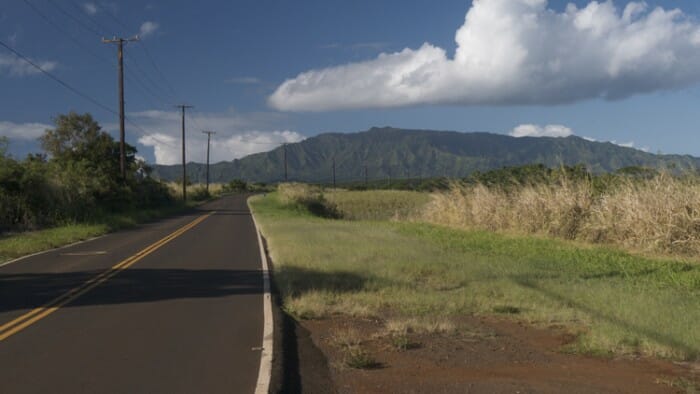