You are here: Home / How to Travel Alone / A Solo Point of View / Solo Travel and “The Way” 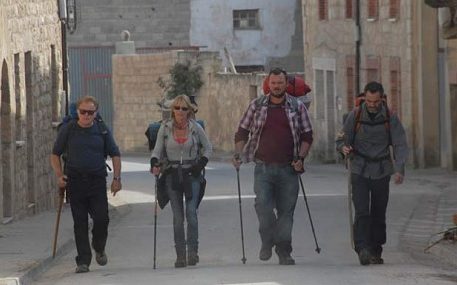 The four solo travelers in “The Way”.

It's not a brilliant film. It's a sweet film. It doesn't break any new ground but its subject matter is compelling and it stays with you. 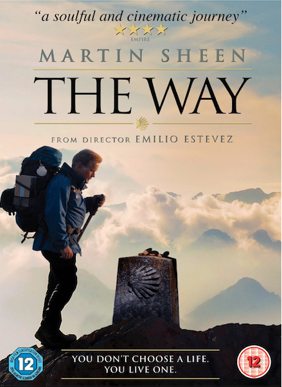 The Way – there are many books about the Camino to Santiago as well. Click on the image to go to Amazon.

What is it about a long walk?

“The Way of St. James”, the “Camino to Santiago”, the Chemins de Saint-Jacques-de-Compostelle…  known by name in many languages, it is most commonly called “The Camino”. It was one of the most important Christian pilgrimage routes in the Middle Ages. History, including plague and war, caused the route to be less traveled over the centuries. According to Wikipedia, there were only a few hundred pilgrims per year in the 1980's but now there are tens of thousands who walk the Way annually.

Perhaps the recent popularity of The Camino is due to the many books that have been written about it including Shirley McLaine's The Camino: A Journey of the Spirit. As I read up on it, it became clear that not all pilgrims are walking this holy route for religious reasons.

Well then, the question is: why?

For the challenge? Some might say it's inappropriate to use the Camino for such frivolous purposes. There are, after all, many other challenges out there.

For escape? Certainly walking for a month or more pulls one away from the every-day into a routine free of modern pressures.

For reconciliation? It does seem that walking can help reconcile one to life's issues. Whether it's to leave a grief behind or ruminate on the future, the folklore of the Camino says that walking it has helped many, though not always in ways that were anticipated. As one writer said: “You probably won't find the answers you're looking for, but after 33 days of walking (plus two rest days) I certainly ended up asking different questions.” 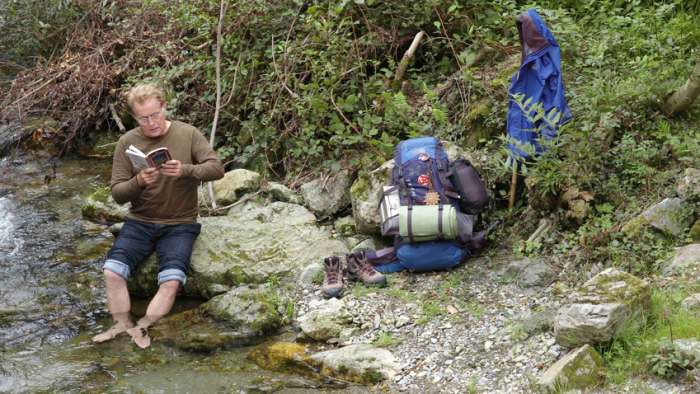 Martin Sheen in “The Way”.

What is it about walking solo?

I haven’t walked the Camino but I have spent a week walking in the Lake District of England alone. I’ve hiked in Patagonia as well. I’ve spent days and days alone and learned to appreciate solitude. But I’ve also come to appreciate that a  journey started alone can also be rewarded by the friends you make along the way. Some trips are necessarily quiet, introspective, solitary journeys. For some that is their purpose and their methodology.  But for others meeting new people is also deeply rewarding.

This brings me to the question of: what is a solo traveler.  My interpretation is this. A solo traveler is simply someone who leaves their friends and family behind. In so doing, you leave behind the influence and expectations of others. You find freedom to live your journey more intensely and explore its meaning more fully.

Walking solo, whether with others or alone, whether along the Camino or on one of thousands of inspiring routes, is an opportunity for reflection that is rarely matched.

Is the Camino more special for this purpose than those other inspiring routes? Well, I guess I'll have to do it to find out.