We are pleased to present a new Solo Travel Destination Post from Barbara, a member of the Solo Travel Society on Facebook. Barbara lives in the United States, and submitted the following report about her road trip to Little Bighorn Battlefield in Montana. Do you have a solo travel destination that you would like to recommend? Submit your description here, along with a few photos, and share it with fellow travelers! 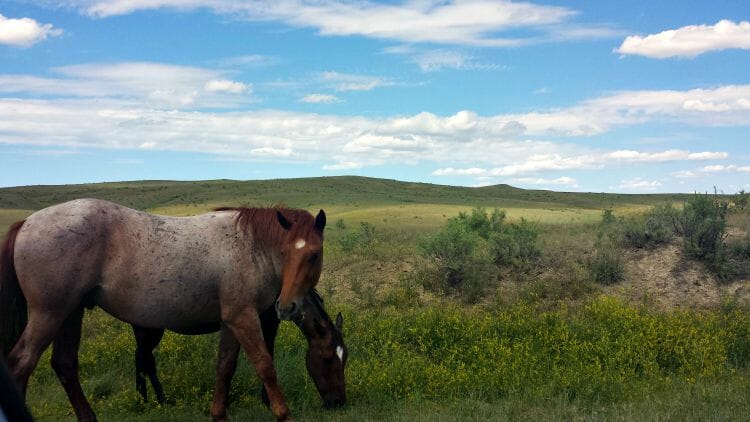 Native ponies at the Little Bighorn.

Southeastern Montana and Northeastern Wyoming were part of a road trip based out of Rapid City. This was my second solo driving trip, and I loved it. I am a history buff and having read a lot about the Native American history of this region over the years, I always wanted to visit the site of the most famous battle of the period, the Little Bighorn. It is not really near any cities, being situated in the center of the Crow Indian land. I chose Rapid City as my point of departure in order to also get in some time seeing the Crazy Horse Monument and Badlands.

The drive from Rapid City to Crow Agency, which is just outside the entrance to the park, took about five hours. However, that included me stopping many times along the way to take photos and wander around. Once there, you enter the National Park and proceed to the ranger station. There is a small museum and a variety of ranger talks about the site and its history throughout the day. There is a road that winds through the site and terminates at the Reno-Benteen battlefield site. Much of the road passes through privately owned Crow land and there are beautiful ponies roaming free, often right on the road. There are many areas along the road where specific aspects of the battle are described. There are trails to be walked which take you deeper into the site.

It was an overwhelming experience for me, to be on the site and finally have a physical understanding of the events. I was there in mid-June, near the anniversary date of the battle, and it was breathtakingly beautiful. The wildflowers in bloom, tall waving grasses, and the amazing Montana sky were spectacular. I was disturbed to find that until recently there had been no markers for the Native Americans who died, although there has long been a monument to the cavalry horses that were killed. In the early 2000s, then-President George Bush authorized construction of a separate monument to Native Americans, across from the original monument to Custer and his troops. That I also found disappointing and clearly an afterthought. The spot is well worth the drive whatever your feelings.

The next day I circled back through eastern Wyoming and visited Ft. Phil Kearny, the site of the Fetterman Massacre (the worst slaughter of US troops by Native Americans prior to Custer’s demise). This is a sparsely visited state park (there is also some form of US Parks jurisdiction). At the visitor center I viewed a really interesting video which included lots of old photographs. The Fort is partially reconstructed and well marked as to where everything was located. A short (about 2 miles) drive out to the site of the battle is well worth it. The day I was there I only saw two other vehicles. You can hike out to the site (the visitor center said it was a mile each way but in the heat it sure felt further!) along a rough but well marked trail which contains information about both Native American and US Army participants in the fight. Again, it was stunningly beautiful and strangely moving. I highly recommend these sites for both scenic beauty and historical experience. It was a long day driving to get back to Rapid City that evening but the good news is in large parts of both Montana and Wyoming the speed limit is 80 miles per hour! 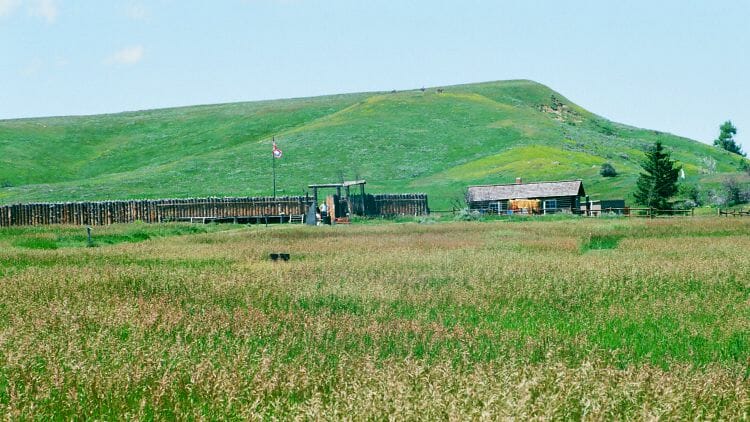 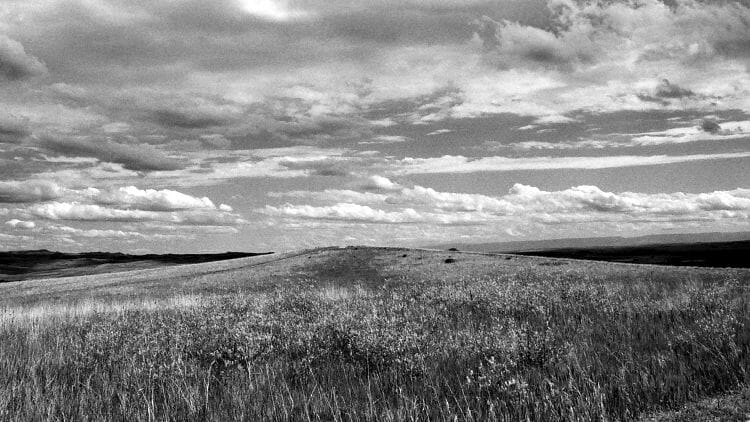 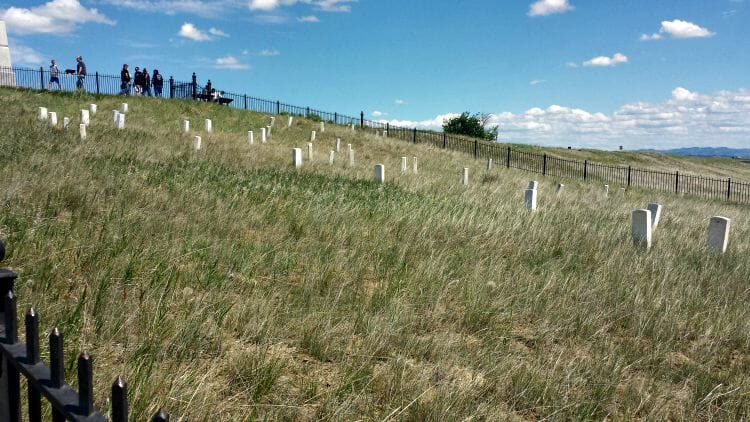 Navigation – 2 (1 easy to navigate by transit or car, 2 poor transit, car necessary, 3 not easy to get around)