You are here: Home / Solo travel stories / Hostel Stories – the good, the bad and the ugly. 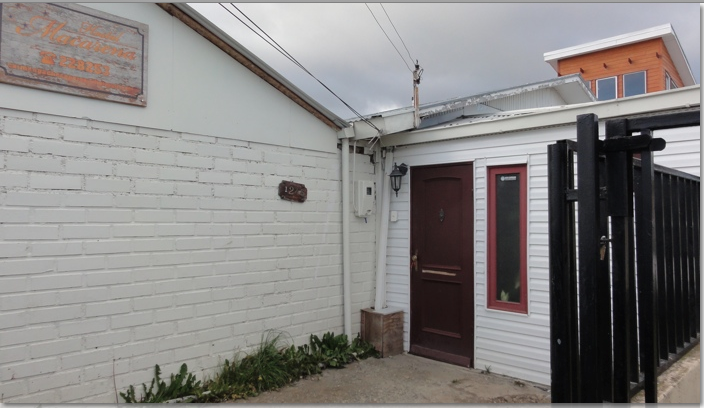 The ugly can be so very ugly. Please avoid the Hostal Macarena in Punta Arenas, Chile. I was desperate. Lesson: book your hostel in advance using a reliable website.

There have been a couple of occasions lately when the Solo Travel Society on Facebook has triggered travel memories by the questions members  explore. Last time it was a memory of the kindness of two farmers when I was cycling in Prince Edward Island. This time, it is about an incident at a hostel in Plymouth, England. My story is followed by some of those shared on Facebook.

Ok. We're going to roll back time here. Way back to when I was 15 and traveling for the first time without my family. I was on a month long bike tour through Wales and the South of England. Of my many hostel stories, my weirdest took place on this trip in Plymouth.

Looking online, it appears that the hostel no longer exists. I'm not surprised. It was a mansion that had long seen better days. The women's dorm was in the ballroom on the main floor. The men's was upstairs and the kitchen was in the basement as would be the case in a grand home from the 19th century. I'm sure, by now, it has been restored or torn down. Hopefully the former.

On this occasion I was in my bed sleeping as all good hostelers of the time should have been. The front doors locked at 11pm. But sometime in the wee hours of the morning I stirred. Cycling makes one sleep deeply but eventually I woke enough to realize there was someone in bed with me and that someone was crawling up my body. He reached my face and tried to crawl under the covers with me.

Now, it wasn't me in particular he was after. In this massive dorm there were probably 30 girls but my bed was by the door. He was drunk and more. Amidst his confusion and mine, I managed to slip out from under his body. For some reason I didn't make a scene. I had NO experience with such a situation but I handled it calmly. I took his hand and guided him out of the room – he would have been kicked out and probably lost his hosteling card if he was found out. This is long before “hooking up” and independent hostels was common.

Anyway, I guided him out of the room and upstairs to the boys dorm. And then I never saw him again. As a group, we were up early to take on the next day cycling.

The dorm, hostel and experience was everything wrapped into one – it was the good, the bad and the ugly. 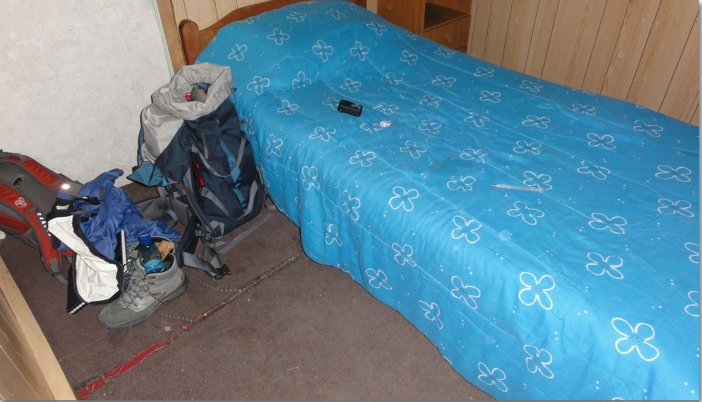 This room was horrible. Every piece of wood and carpet was salvaged from somewhere. The sheets were not washed. Truly. If I wasn't desperate, I wouldn't have stayed there. 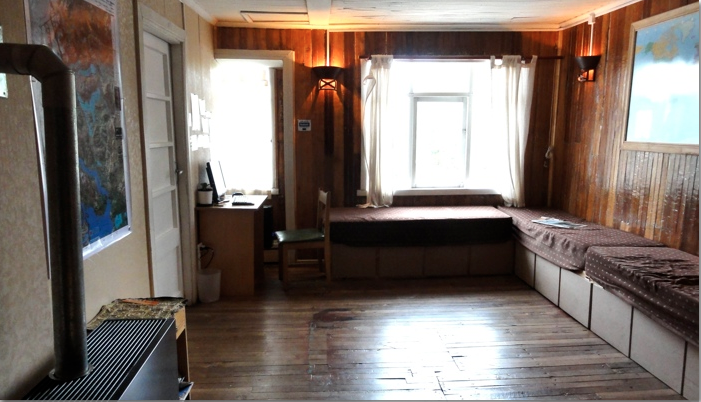 I also found the good in the area of the world. This is the common room at Erratic Rock in Puerto Natales. Computer with Internet free. It was clean and friendly.

This week I also wrote about how fantastic hostels are for solo travelers over at HostelWorld.com. Read Five reasons people don't like to travel solo (but how hostels make it all OK)