You are here: Home / How to Travel Alone / Solo Travel Safety / The Girl with the Dragon Tattoo and Safety Principle #5 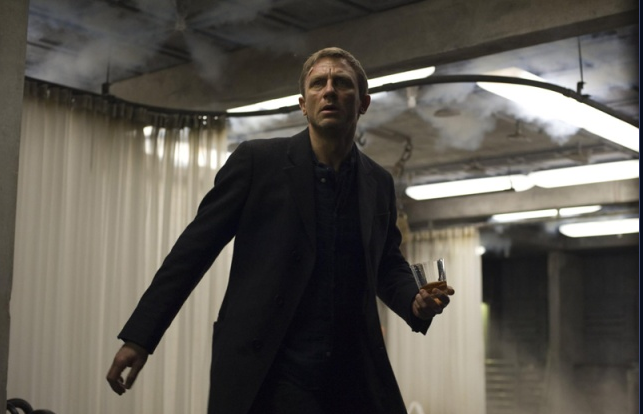 You can rudely decline that drink. That's what Daniel Craig should have done.

The Girl with the Dragon Tattoo is a good movie. Not a great movie.

It's entertaining but it's not remarkable for its ideas, performances, direction…

But there is a moment that offers more than the rest of the film.  And it has significance for solo travelers.

To travel safely you may have to be rude on occasion.

(Semi-spoiler alert.) Towards the climax of the film, Martin (the bad guy) returns home to find Michail (the good guy) in his yard. Sensing that he has been discovered, Martin invites Michail in for a drink – luring him into a trap. Michail complies. And, after a short dance of words, Martin pulls a gun and takes Michail to what can only be described as his dungeon.

There, while Michail is hanging from the ceiling, Martin does what is apparently a psychological necessity according to the genre; he talks to Michail. And here is where it gets relevant to solo travel.

Reflecting on Michail actions, Martin says how curious it is that people are more fearful of offending a person than for their own safety. Even as Michail's gut told him that it was not safe to re-enter the house, he did. He could have run but, for fear of offending, he went in for a fateful drink. At least, that was Martin's take on it and I think, in general, it's pretty accurate.

Principle #5 of my Five Principles of Solo Travel Safety:

When it comes to safety, if polite doesn’t work be rude – especially when traveling solo. Regardless of whether it may hurt someone’s feelings or disturb other people, if you have to, be rude to ensure your safety. Turn away from a belligerent person, yell loudly, make accusations in front of others… do whatever it takes to get attention and help from those around. By being rude, you can get yourself out of many situations but, you do have to read the situation correctly.

Being rude will not help with evil people like Martin. (Fortunately, there are few of those in the world.) But it will work with small time threats and make you feel more powerful in situations when you're vulnerable.

If you are a particularly timid person, I suggest that you exercise a loud, yelling voice before traveling alone. Go into your basement or any place private and yell – with authority. You likely won't have to use it but you will be stronger for it. 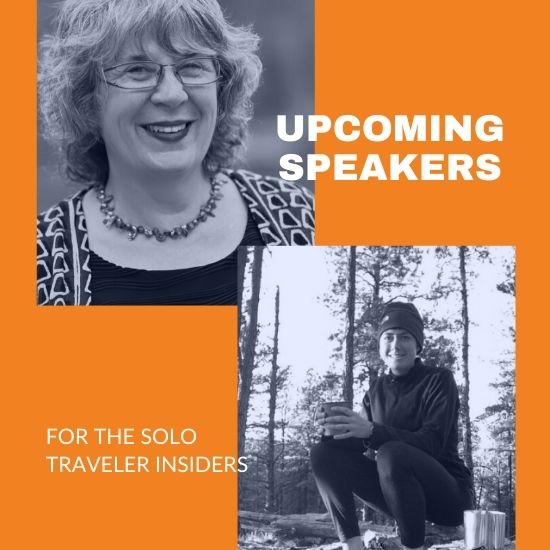 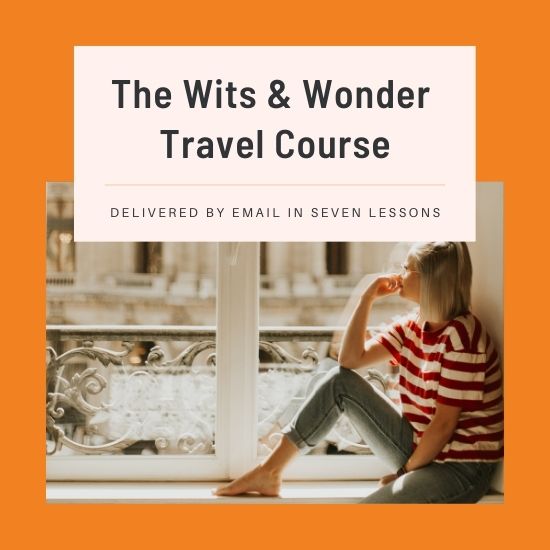