A message to our readers

None of us will be traveling anytime soon, but it doesn't mean that we will stop dreaming about it! Until we can travel again, we will continue to publish Solo Traveler and support the companies that treat solo travelers well.

With thanks, Janice, Tracey, Simon and Tycko

Strange how we forget that what is ordinary to us may be extraordinary to others. That our everyday life may seem exotic to people of another culture. I guess this is what happened to me. I've written extensively about places I've visited but very little about my home country. It's time to correct this oversight. It's time to write about solo travel to Canada. 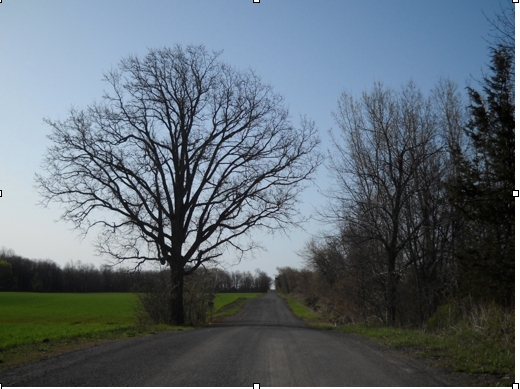 Driving the back roads of Ontario.

But I'm afraid you will have to be patient. Canada is a very large country. I've been to every province and hope to make it to at least one of the territories next year. There is so much to say that this will be a series of posts over an extended period of time. This one is an orientation. It simply covers the basics – a bit of history, a bit of geography and demography.

With the exception of the native population, we are a country of immigrants. In sweeping terms, first came the French, then the English. Similar to the United States, we had a wave of immigration in the mid 19th century from Ireland and another in the late 19th century from Eastern Europe. Immigration ended with World War I and the Great Depression then picked up again after World War II – this time from Western Europe. In the early 70s immigrants came from Africa, Asia, South and Central America as well as Europe. Canada made multiculturalism an official national policy in 1971.

In cities like Toronto, slightly over half the population was not born in Canada. Most of the diversity in the population is in the larger cities making for great restaurants and cultural events.

80% of the population lives within 100 miles of the American border.

The joke about Canadians is that we are really polite. “Sorry,” you'll hear us say, all day long. Well, as with most stereotypes, it's not far from the truth. We are a polite people on the whole. We're also quite friendly and helpful. Generally, Canadians are good hosts for solo travelers.

If you really want to run the stereotype to the hilt, we like beer, hockey, our health care system and considering ourselves tolerant. 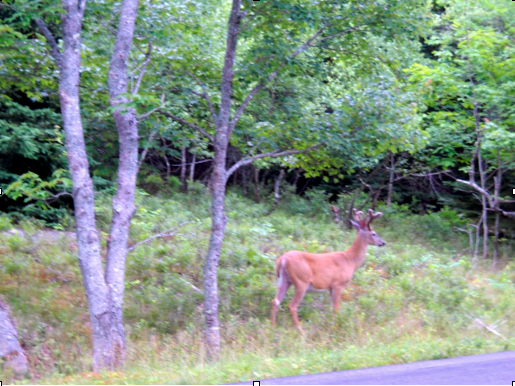 Seeing wildlife is one of the joys of travel in Canada.

Canada is the second largest country in the world.It's divided into 10 provinces and three territories. The provinces run vertically, east to west. The territories are in the north. Click here to view a map.

In a country this size, the landscape ranges dramatically. There are national and provincial parks as well as conservation areas across Canada preserving the land for those who love the wilderness. Traveling east to west, here are some highlights: 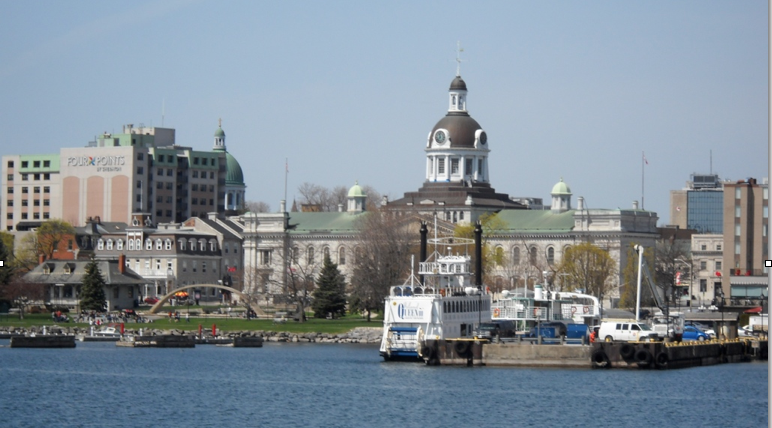 Kingston Ontario from the ferry.

If you're a city person, the large cities of Canada are few and far between. Click here for a map. In order of size, the top cities are Toronto, Montreal, Vancouver, Calgary and Edmonton. But is size important? Some other wonderful cities are St. John's, Halifax, Quebec City, Kingston, Ottawa. Winnipeg and Victoria. And there are many others plus small towns.

If you want to go to cities in Canada I suggest that you pick your zone.

Ottawa is Canada's capital and really worth a visit though it's a detour away between Toronto and Montreal Unfortunately, Winnipeg is really a flight or long train ride from any of the other cities.

There are three main airlines in Canada: Air Canada, WestJet and Porter Air. You can sometimes purchase a package of flights that would let you hop between cities but that doesn't come up often. There are also regional airlines that will get you into more remote places.

There is only one main railway in Canada, VIA Rail, that follows one line right across the country. (Remember, most people live within 100 miles of the border so this isn't a big issue.) There are a few regional trains to take you north. Toronto to Vancouver is 2 days and 3 nights by train non-stop. It's a beautiful trip as is Toronto to the Maritime provinces which takes one overnight. Of course, you don't have to start in Toronto – I use it as a starting point as many people can't imagine more than 3 days on a train.

A car trip across the country is amazing. Absolutely amazing but not everyone has the time for that. You need at least three weeks and still you would do little of it justice.

There are buses that go everywhere.

I'm sure I've upset many people by missing their city or bypassing what they consider to be important information. Feel free to add your thoughts to the comments below.