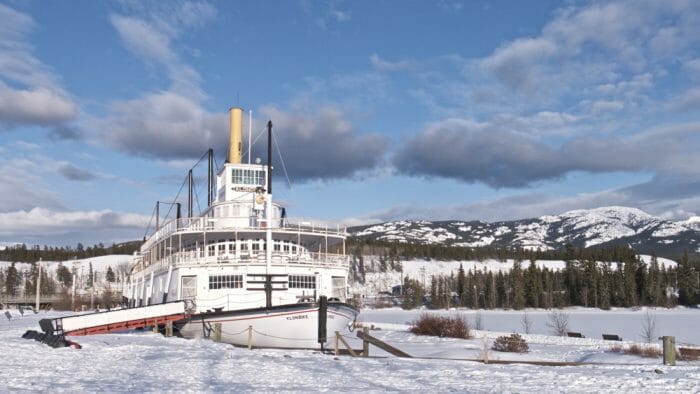 The SS Klondike is a symbol of Whitehorse and the city's Gold Rush history.

Solo travel to Whitehorse in Canada's Yukon delivered more and less than expected.

I went to Whitehorse for a number of reasons.

On my trip to Whitehorse, two of my three reasons for going were satisfied. There was one big disappointment but also a few surprising discoveries. 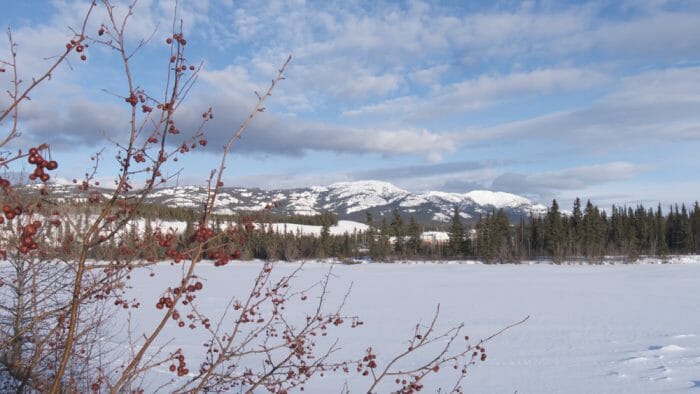 A beautiful view from along the Millennium Trail which is in Whitehorse proper.

The Disappointment and the Biggest Surprise

I've written before about how much I enjoy small town travel. But there are no small towns/cities as special as those that are also capitals of states, provinces, and territories. Like Whitehorse, these small towns have extra resources poured into them for culture, museums, music, and theater, for beautification with walking paths and gardens and for recreational and community resources. A large percentage of the population of Whitehorse were not born there. They chose to move there because of the city's big heart and the lifestyle it offers.

However, as a tourist, it helps if the weather is with you. For most of my week in Whitehorse it wasn't. I had a few hours of sunshine late one afternoon and half of the next day. For the rest of my six day stay it was overcast or snowing. In fact, this year there was much more snow than usual and most of March's average snowfall happened when I was there. As a result, I didn't see the Northern Lights. I was unlucky.

I was very lucky in that I got to speak French every day except one on this trip. This was a huge bonus for me as I wasn't expecting it at all and my resolution for the year is to become fluent in French. Read about it here: A Language School Experience: Solo and Very Social. I encountered French speakers almost everywhere I went. And, as with most small towns, I found Whitehorse friendly so to engage them in my struggle to become bilingual was easy. I went to a French music night in a cafe and stopped by the Association franco-yukonnaise where they hold dinners every Friday night. 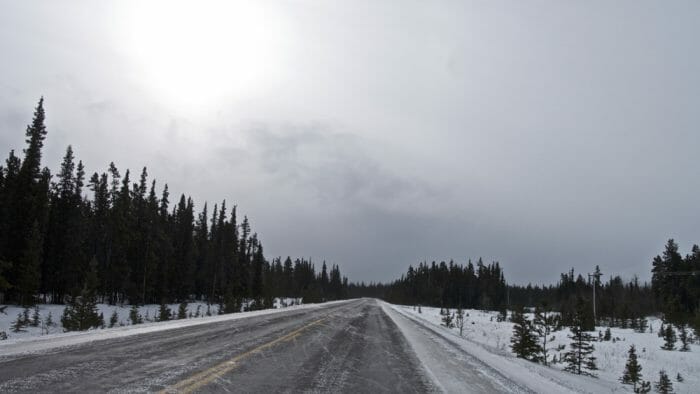 There's never any guarantee with the weather as I experienced on a trip south of Whitehorse to Carcross. I was very far along this road before I had a peak at some mountains and realized just how spectacular the drive would be in good weather. 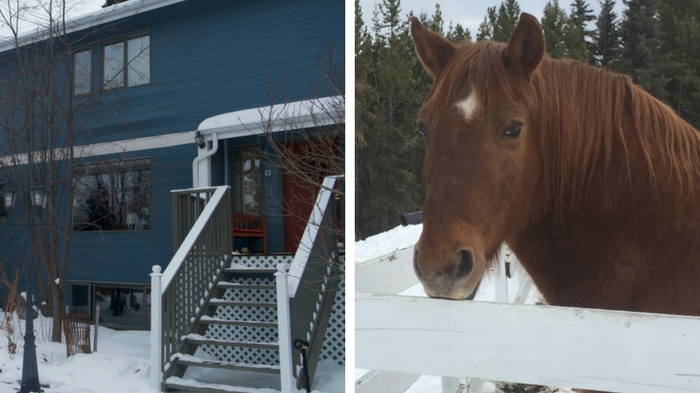 6 Days in Whitehorse: What I Did and What I Spent

I arrived in Whitehorse after a very long day of flying. First it was an 8:00 am flight from Toronto to Vancouver, then a two-hour layover, followed by a two-hour flight to Whitehorse. Thanks to the time change I got in at 3:30 pm, picked up my rental car and drove to Hidden Valley B&B. I had booked accommodation outside the city for two nights with hopes of walking out the door in the middle of the night to see the northern lights. As mentioned, the weather didn't deliver that opportunity. The car I rented for two days of long drives through spectacular scenery was a bit of a waste as well as that scenery was obscured by a veil of snow.

However, all was not lost. Thanks to the car I:

When I didn't have the car I:

What I missed due to the time of year or weather:

So, to return to my one disappointment for a moment, I must say that in preparation for the Aurora Borealis, I learned how to use my camera much better. That's a bonus. I'm ready for the next opportunity.

What I Spent for 6 Days (Canadian Dollars) 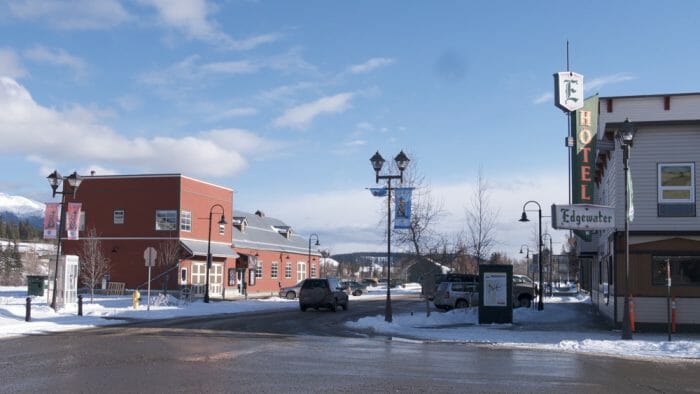 Whitehorse is a city of less than 30,000 people. Parts of the town are stunning. The urban area is okay. It is the people who make the difference. 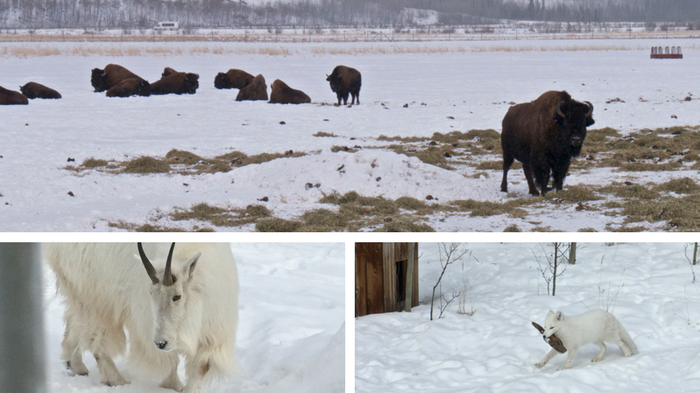 Pictures from my 5 km walk around the Yukon Wildlife Preserve. 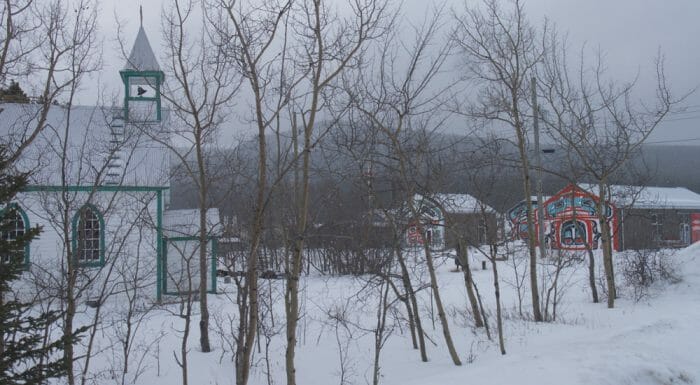 Carcross, originally named Caribou Crossing, is a small community of a few hundred people that swells to a few thousand in the summer tourist months.