You are here: Home / Solo travel stories / Blurred Borders and the Peace Corps 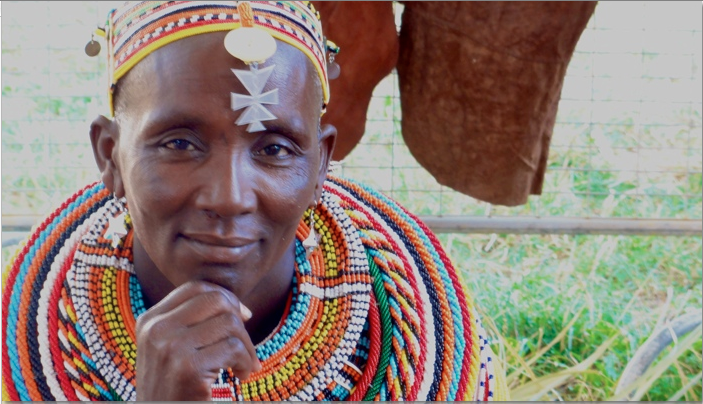 Woman from Kenya at the Smithsonian Folklife Festival as part of the Peace Corps program. 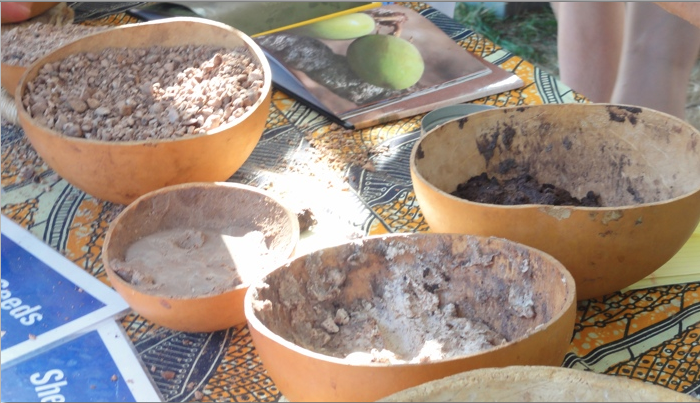 The making of shea butter demonstrated by Shea Yeleen International

Visiting Washington D.C. earlier this month to speak at the Smithsonian on solo travel, I had some time to wander and take in that amazing city. During the course of those wanderings, I found the focus for this final post in this month's theme of “blurred borders”.

Every year, The Smithsonian Institute hosts an event called the Folklife Festival. Held outdoors on the National Mall, it celebrates American and International cultures with music, food, crafts and demonstrations.

This year, being the 50th anniversary of the Peace Corps, the festival took a slightly different tact by celebrating the work of former Peace Corps volunteers, the organizations they have launched or helped, and some of the people whose lives have been changed by these initiatives.

This is truly a blurred border situation. People helping people across cultures, states and market economies.

One organization was Shea Yeleen International, a non profit organization that works with women in Ghana to take raw product from the Shea tree that they had been selling at a low price and refining it into quality Shea Butter products for sale in the United States. The result for these women and their families is a livable income. You can learn more at http://sheayeleen.org and by watching this video.