You are here: Home / How to Travel Alone / A Solo Point of View / The Solo Traveler Advantage 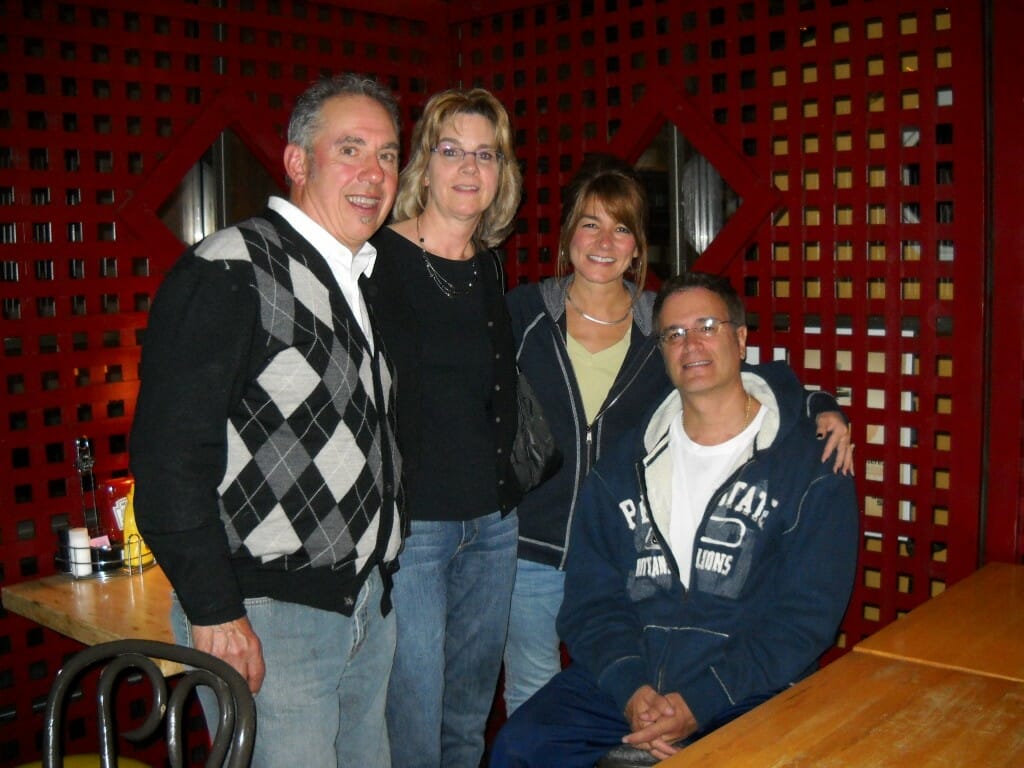 I have had many perks as a result of being a solo traveler. People have gone out of their way to show me their city. Others have bought me drinks. But in Rochester, New York, I enjoyed a first.

I have commented in previous posts that solo travelers tend to attract more attention and speak to more locals than those who travel with a companion. There are two reasons for this: people aren’t concerned about interrupting your time with a friend; and, many feel a natural inclination to help. After all, you’re doing it all on your own.

These encounters are great opportunities to learn about the local culture. And, it’s usually appreciated if you reciprocate by sharing your solo travel tales. In Rochester I discovered one more thing I have to offer. My curiosity.

My Stories. Their Stories.

Hogan's Hideaway is located on Park Avenue, just a few blocks from where I was staying in Rochester.  It was a recommended restaurant that had a bar, which is where I prefer to sit for a solo meal, so I headed over.

When I arrived, it was busy but there was one spot at the end of the bar. Sandy and Mark squeezed a bit to let me in and we got chatting. It's amazing how fast conversations can take off. We talked about their work, my work, travel, travel blogging, solo travel and, of course, Rochester. When their table was ready they invited me to join them. Then, I did what I always do when I'm in a restaurant chatting with locals: I asked Sandy and Mark to order for me. Without hesitation, Sandy ordered three Fish Fries – extra crispy.

Shortly after our meals arrived, so did Tom and Darlene – friends of Sandy and Mark. Tom had been the owner of the restaurant up until a couple of months before. So my questions on Rochester began to focus on the restaurant itself.

Tom’s father had bought the building as a grocery store in 1948. He and his brothers had delivered groceries by bicycle in their youth. When he took over the business he built a bar onto the back of the store and, eventually took over the front for the restaurant. My questions kept dragging out more and more history of the place– history that Sandy and Mark didn’t even know.

The climax was when I asked who Hogan of Hogan’s Hideaway was. This was great. In a North American society we think of Hogan as a Gaelic family name. In fact, this was the name of the Korean worker who built the bar for Tom – Hó-gan – with the emphasis on the last syllable.

Sandy and Tom were amazed! And it was just as much fun to see their surprise as it was to learn of the history.

The newcomer’s advantage is curiosity – I ask questions about things that locals take for granted.  The solo traveler’s advantage is landing in such wonderful situations. Put them together and you too might have the gift of a meal. Sandy and Mark picked up the check for all of us in the end.

How lucky am I!