You are here: Home / How to Travel Alone / A Solo Point of View / The Trip that Was Just Not Meant to Be 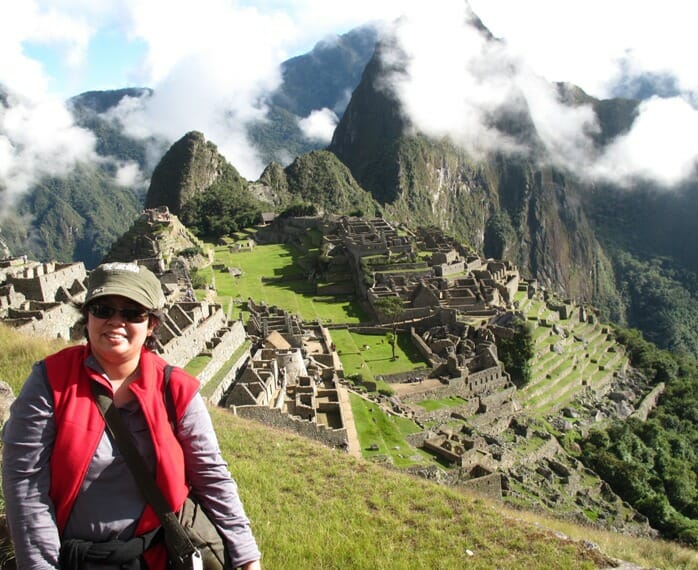 Readers like Aini, who has shared her trip to Machu Picchu with us, have increased my desire to go to this fascinating part of Peru.

Right now I should be in Peru.

Peru and Machu Picchu are must-see destinations for me. I planned to go. I wrote about those plans in January – it was to be my big trip of the year.

Yet I dragged my heels on booking the flight and didn't do so until the end of March.

Do I believe that certain things are not meant to be? I'm not sure. But if I did, I would say that, in this case, the writing was all over the wall.

My mother is now over 87 and has dementia. She knows me and my siblings. In fact, she is very engaged when it comes to her family. She is still teaching me what matters in life – the people you love!

I suspect it may be her health that caused me to procrastinate on booking the trip. But I finally did get around to it. I booked the flight and knew that the rest could get organized later – after my trips to Germany and Hong Kong/Myanmar.

But after these trips there was a flurry of problems and schedule changes resulting from several issues. And the end result: I’m at home. Here’s how it all went down. 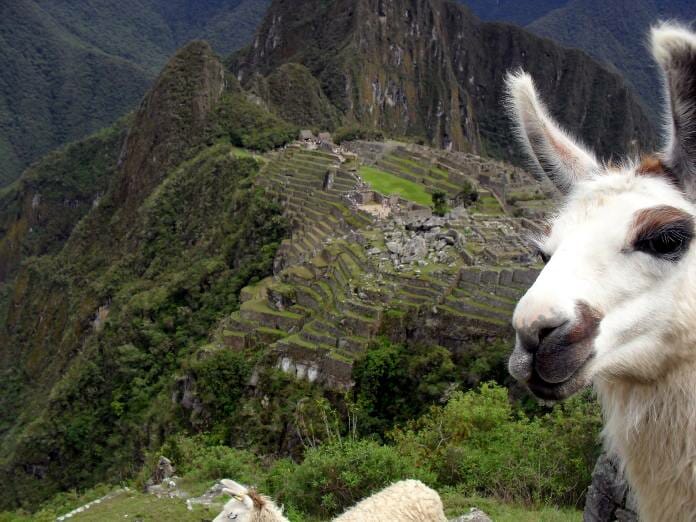 Love this photo that reader Odara took in Machu Picchu.

Shortly after I returned from Hong Kong and Myanmar in the third week of May I entered the arena of two competing yet equally important family events planned for the same day. My step-son's 40th birthday and a party to welcome my daughter-in-law's grandmother from Zimbabwe and family from the UK who weren't able to attend her and my son's wedding. One announced first and the other could only do it the same day because of my plan to leave on the 9th.

Days later Air Canada announced that they were beginning direct flights from Toronto to Lima at the amazing fare of $880. That was less than the cost of my original fare minus the non-refundable $300 should I trade my flights for a credit.

So I cancelled but before booking the Air Canada flight the meaning of a credit with American Airlines became clear. 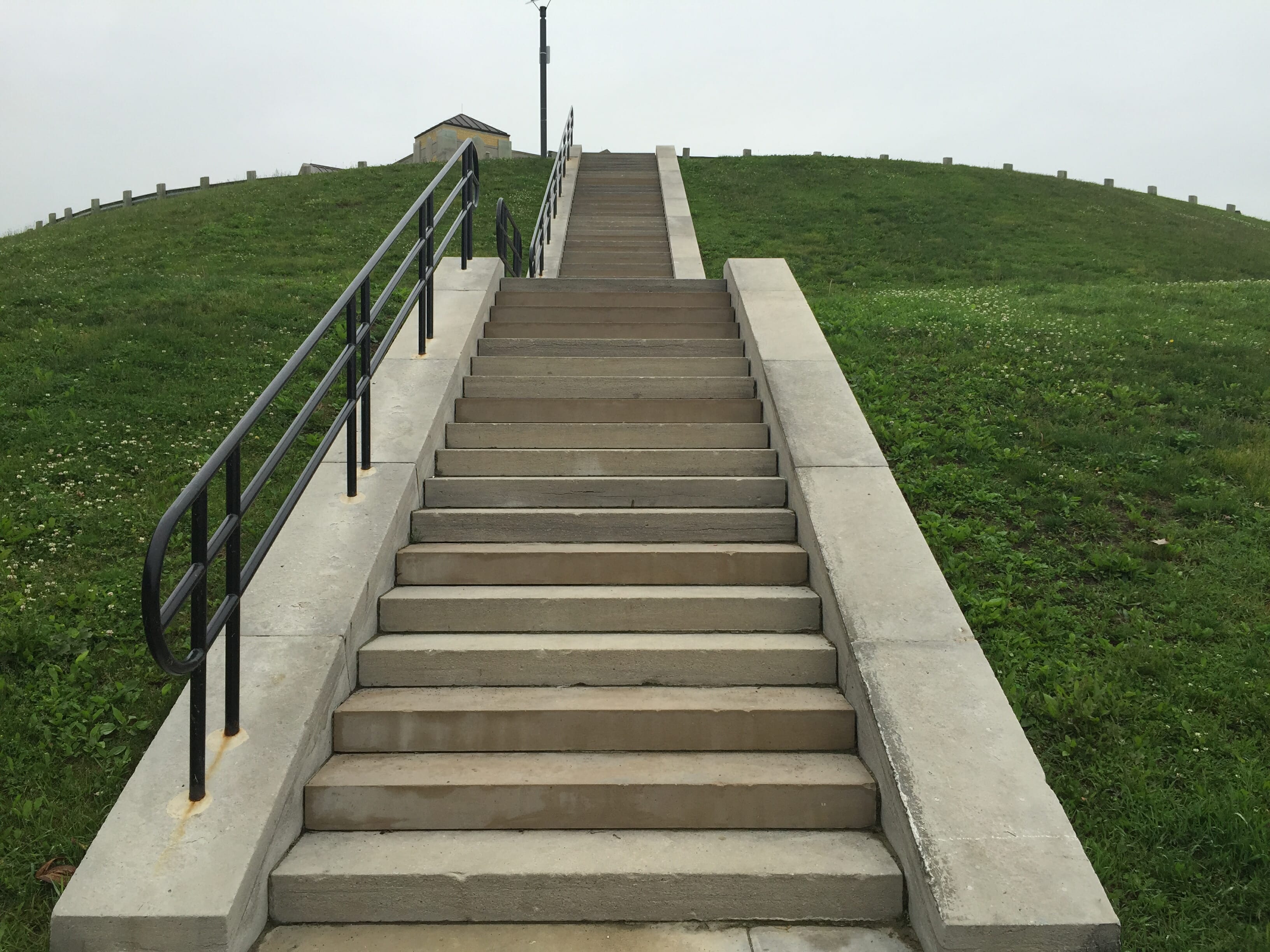 I've even been in training for this trip – after what Hong Kong hiking did for me.

The credit coming from my initial booking less $300 was not painful thanks to the low fare on the direct flight on Air Canada. But then I tried to spend the credit – not so easy.

Do I Bet on Travel?

Despite having many travel plans in the coming year, there was no way to spend it efficiently. So, crazy as it sounds, I applied it to the same trip to Peru, only…

You won't believe what happened next.

At 3:29pm I received an email inviting me to apply for a 10-day, all expenses paid blogger trip to Peru.

I was out at the time and forgot my phone so I didn't receive the email until after 11pm that night. You can imagine my frustration! (Note to self – in Ontario residents can cancel flights on the day that they are booked without penalty. I should have called then and there.)

So I thought about it over the weekend. What do I do? Cancel again? Bet that I'll be one of the bloggers chosen? My numbers are good but I have no idea what criteria they have for the selection process.

I chose to ignore this bit of information and go on my trip as planned. 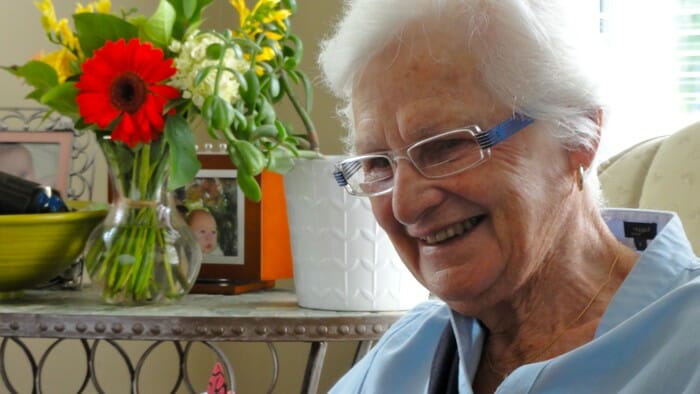 My mom a few years ago happy and engaged in life. She still is despite the dementia.

This Trip was Not Meant to be

The following Monday I received a call from my sister saying that my mother was being taken to hospital. I arrived at the Emergency Department to discover Mom in pretty good shape. I won't go into great detail here but she was kept for the week and released on Friday.

However, on release my sister had the result of a test that I really didn't like.

I decided that it wasn't the right time to travel. I decided to cancel my flights – again.

Given that it was about a family health matter and I'm a Power of Attorney for Health for her I called my travel insurance company to see if the non-refundable portion of the cancellation would be covered. And then I learned more…

Really?!? It seems my credit card had expired and I missed a renewal notice. So…

Interesting how things work out. It seems that everything was conspiring for me to change or cancel my plans to travel and then when I decided to do so, everything was saying to absolutely do it now.

After all this, I think it’s a fair conclusion that this trip was just not meant to be. What can I say, things happen…..

I consider travel insurance to be essential. Here are my recommendations…