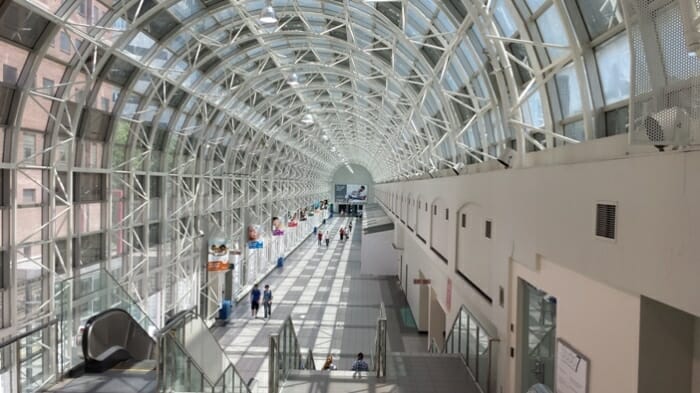 The SkyWalk is a bridge connecting Toronto's Union Station to the CN Tower and the Roger's Centre where the Blue Jays play.

Maybe it's because it's been longer than usual since I've traveled.

Maybe it's because I had to cancel a trip that just wasn't meant to be. And that cancellation, though it was absolutely the right thing to do, is starting to wear on me.

Whatever the cause, I feel the need to travel. Yet the facts of my life remain the same as they were when I canceled my June trip. It's still not the right time to travel. My mother is not well and though I want to go I also don't want to be anywhere else other than here right now.

So it occurred to me on Monday. It's time for a Toronto staycation. 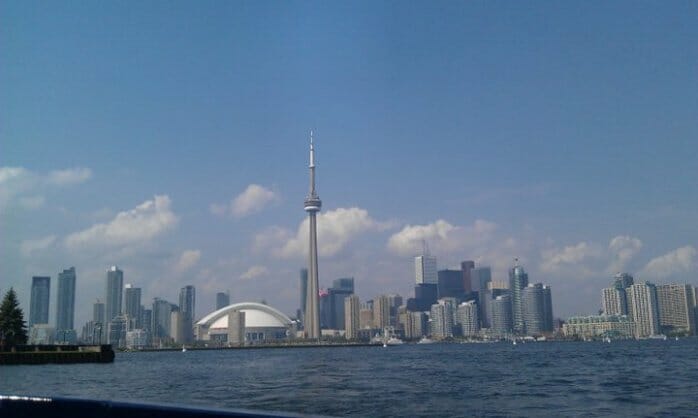 A view of Toronto from the harbour.

Top 10 Ideas for a Toronto Staycation

It's time to see my own city with fresh eyes.

It's time to indulge myself in some of its exciting opportunities that I don't always splurge on – after all, I usually save my money for travel.

As I started researching my staycation options I realized how much is on my doorstep that I don't take advantage of. There are things I can learn and places I can explore right here at home.

I'm guessing that most people staycation many days in a row. In my case I'm going to take a day here and a day there. I'm not sure exactly how many days I'll have and which activities I'll be able to book but here are my top 10 ideas for a Toronto staycation.

What have you discovered about your home town taking a staycation? 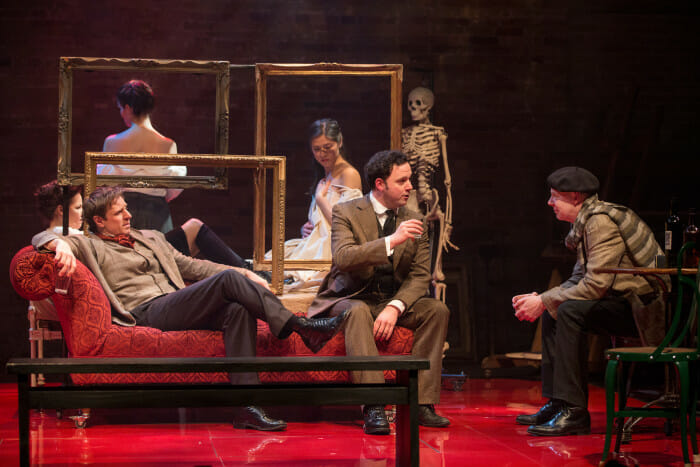