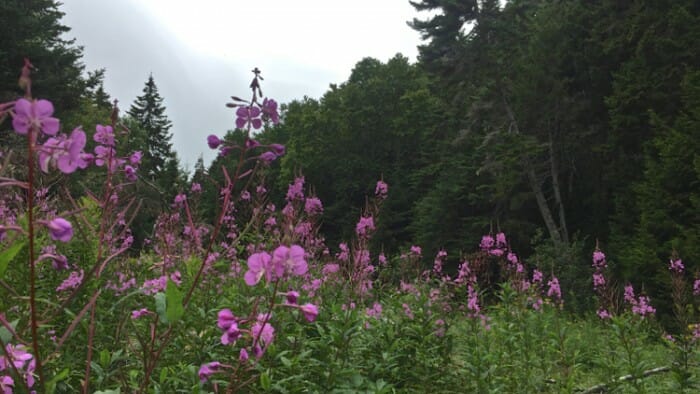 Yes, it's normal to research your destination and come up with some great things to do.

But one of my favorite planning techniques is to ignore the research and just ask.

On my first evening in New Brunswick I was having dinner at the bar of the Pump House Brewery in Moncton. Eating at the bar makes it easier to speak with locals and the bartender as well. My server was Ron and I asked him:

“Say you had a full, free day with no responsibilities and you're not tired from work, what would you do?”

From his words came my plan. I pulled out a map and started charting my route as I ate my dinner.

“Oh no, he said, go this way. You'll pass waterfalls and a fresh water lake and the town of Alma, stop there. And when you go to the Hopewell Rocks ask for Paul Gaudet. He's a friend of mine and will take good care of you.”

He basically planned my itinerary and I did it all with the exception of going to Hopewell Rocks as I had a reservation to go kayaking there later.

So off I went the on day one of my road trip to live a favorite day of a local.

This week-long road trip was supported by Tourism New Brunswick. It was fantastic I have so much to tell you. As always the opinions and experiences are my own. 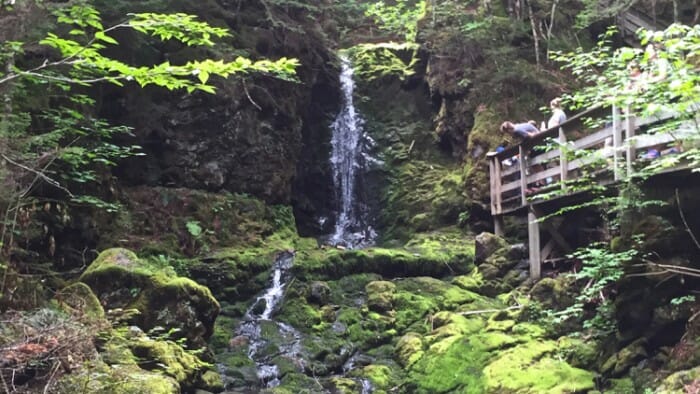 After taking Highway 2, then 1 and turning off at Route 114, I entered Fundy National Park which is at the heart of the UNESCO-designated Fundy Biosphere Reserve. After stopping at the Information Centre I moved on to Dickson's Falls which is one of the shortest trails in the park. There are a number of hiking trails of various lengths. As you can see, it's been a dry summer and the falls are more of a trickle. 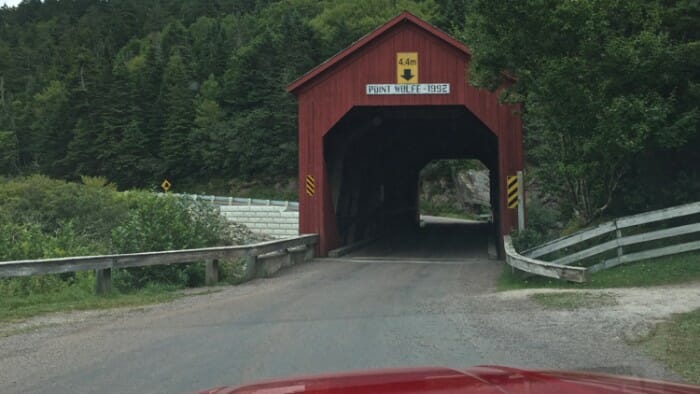 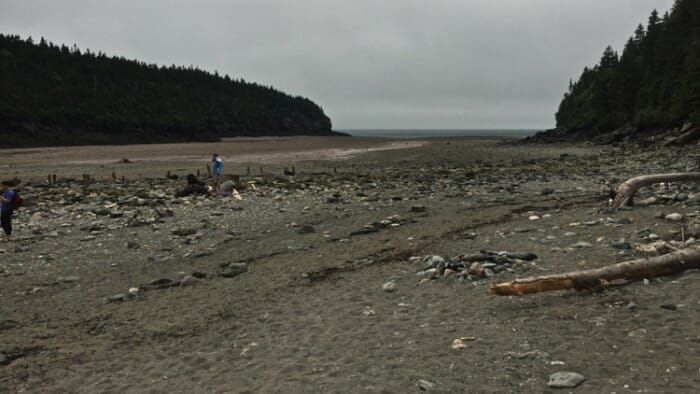 Just past Dickson Falls and the covered bridge is Point Wolf Beach. Here the tide is out on this wild beach. 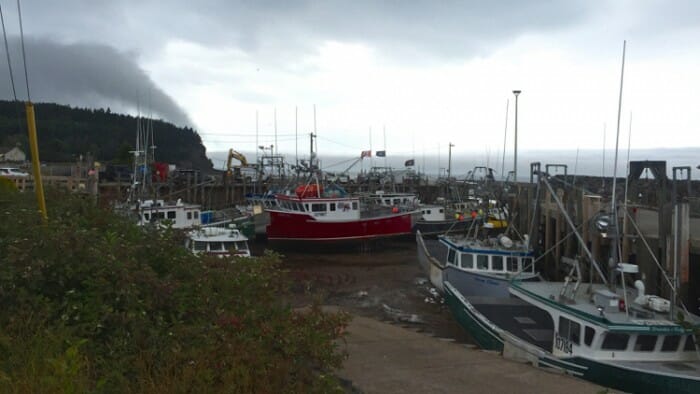 Backtracking back past the Visitor Information Centre is the town of Alma. It has a beautiful harbour, Kelly's Bake Shop and a fine restaurant called the Tides. In October when the lobster season starts there is a blessing of the boats. 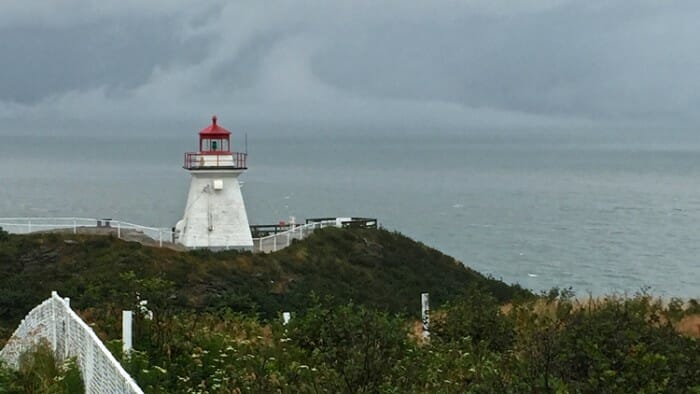 From Alma I drove to Cape Enrage where there's this lighthouse as well as a zip line and restaurant. Parking is $6. 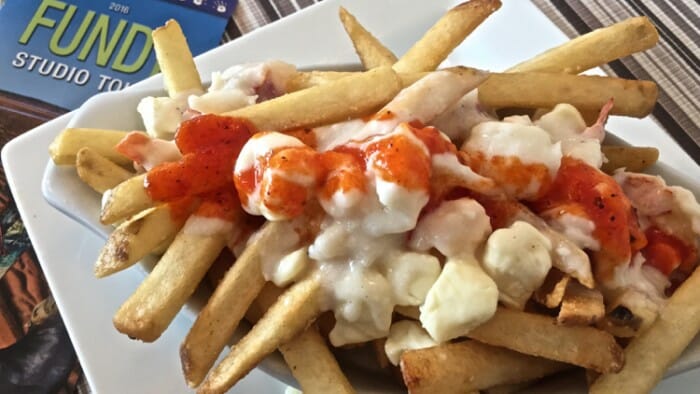 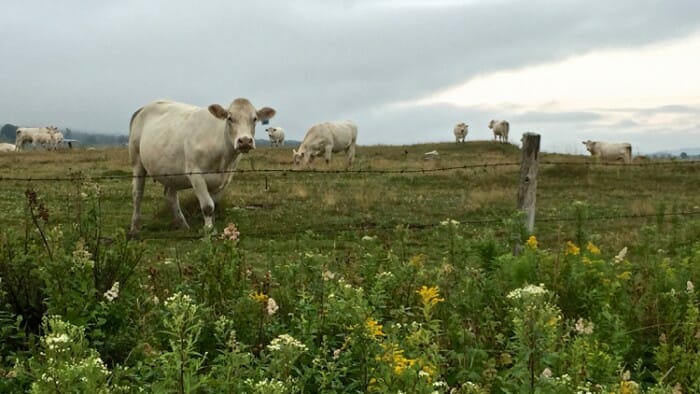 Traveling back from Cape Enrage along route 915 I drove along a ridge for a long time overlooking the marsh just before Riverside Albert and then down into the marsh area. It was spectacular in a way that mountains and oceans can't be. It was so beautiful that I turned around, went up the ridge and drove it again. 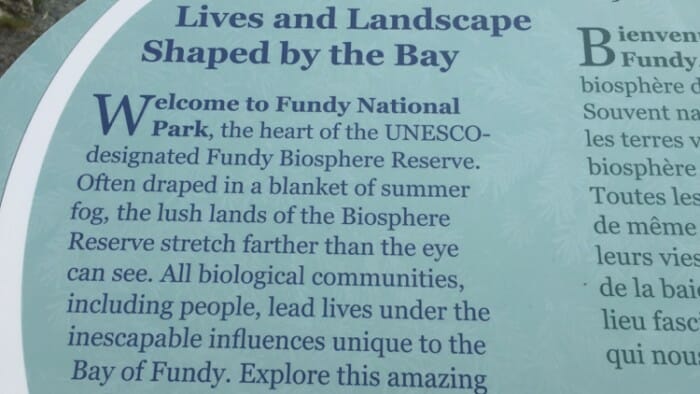 Here's an explanation of the importance of Fundy National Park. 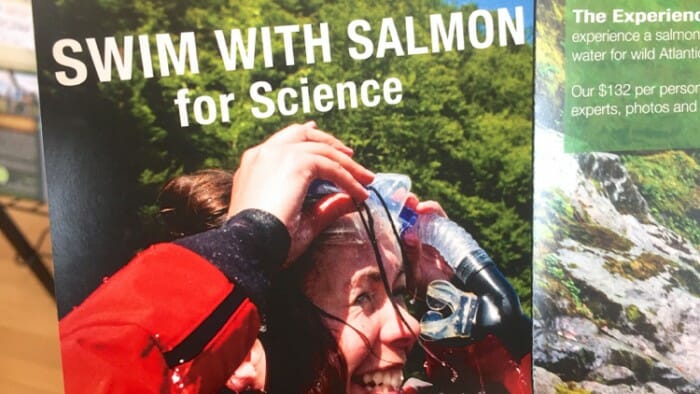 If you're planning a trip to New Brunswick in the fall, consider going in September when you can swim with salmon on Tuesdays between 9 and 3. Because it depends on the salmon migration which is not totally predictable, it's important to call and make a reservation.