You are here: Home / Solo travel stories / A Soft Landing in London 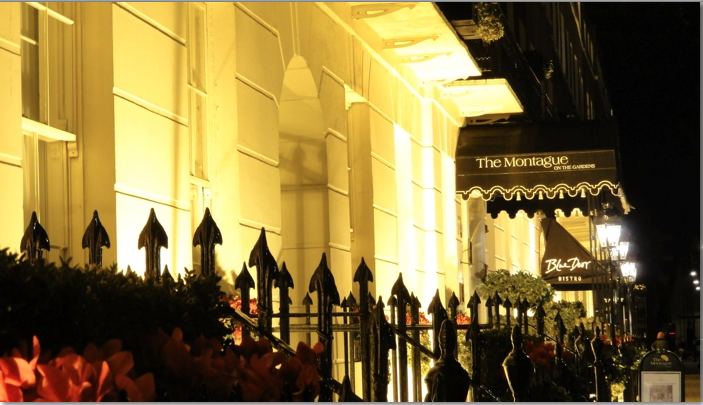 Montague on the Gardens near Russell Square.

Planning to travel solo to London? There are two much more current post we can recommend:

Sometimes you just have to take good care of yourself. Actually, you always should but sometimes it takes a bit more effort and is a bit more important than others.

This was the case during eight days of my current trip. It was a lot of fun but also a lot of business.

I was in Los Angeles for 3 nights, took an overnight flight and then spent three more nights in London. Each city involved meetings, numerous networking events and speaking engagements. Add to this a three hour time change in LA and then an eight hour time change in the UK and — well, suffice to say I anticipated an exhausting trip and planned for a soft landing in London. 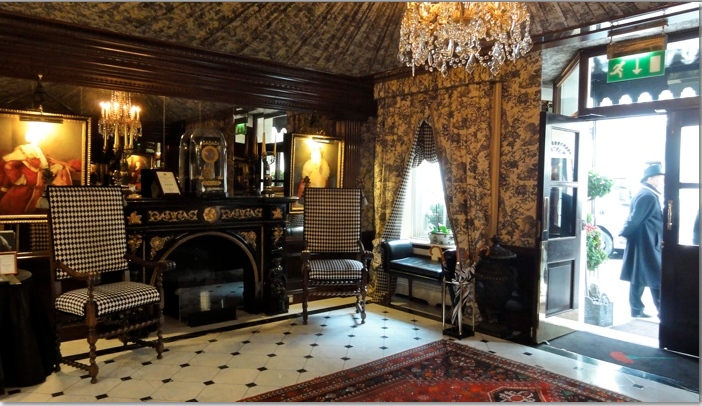 The lobby of the Montague on the Gardens.

The London Tube was more confusing than ever, but, once at my destination…


I arrived at Heathrow Airport at 1:30pm and the Tube service into the city wasn't working. Sigh! I had to spend 18 GBP to get into London and then still pay for the Tube. But that's ok. Except that, when I made it into the city, the Central Line was out of order and I had to take two trains a long way out of my way to get to Euston Station. Not to worry. I knew that I would eventually land in the lap of luxury at Montague on the
Gardens. 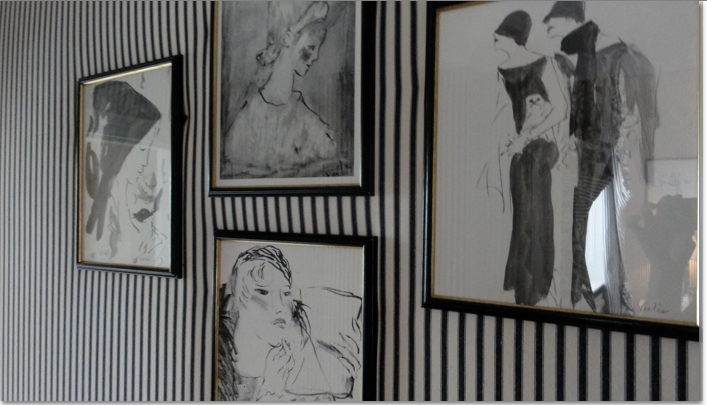 Lovely sketches in my room. Attention to detail is wonderful

And a soft landing it was. The hotel is richly decorated and the staff are so welcoming. The art is beautiful and tiny details are attended to including some welcome biscuits in my room. Located on Russell Square it is right next to the British Museum and within walking distance of the Strand for theater and Covent Garden Market for shopping – I'll tell you about those another time.

My stay at Montague on the Gardens was complimentary (thanks so much) but my story and opinions are completely my own.