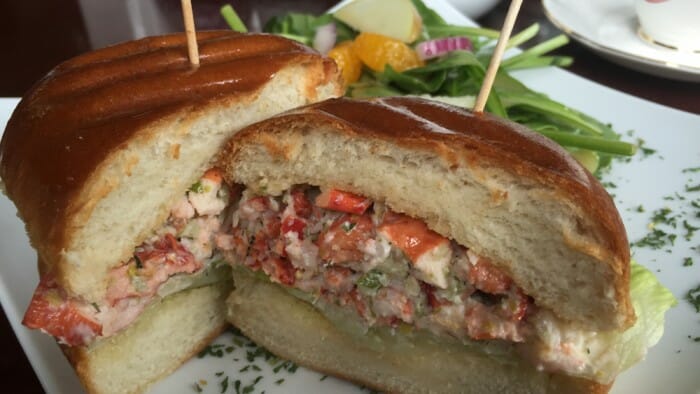 I first went there on a cycling trip when I was 18. The next time was a family trip when my kids were young. This year I got to explore it solo.

Why do I keep going back? Cape Breton has

It's a destination rich with culture and friendly people that is perfect for a solo road trip. While you can pick up an organized tour of Cape Breton, to do it independently you will need a car.

On this occasion I went as a guest of Nova Scotia Tourism. I'm so glad because for the first time I went with the intent of gathering the details I need to properly share how to visit Cape Breton.  Here's the lowdown on my Cape Breton road trip itinerary. Here are the highways, biways and stopping points I covered in five days. I'd recommend that you take more time if possible. 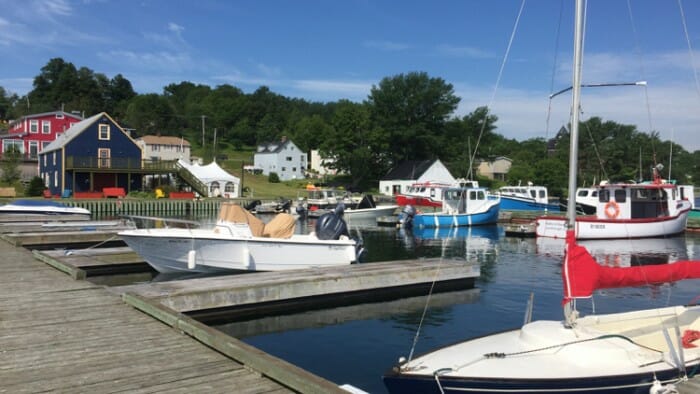 View of Guysburough which is on the mainland. I stayed there before heading onto CapeBreton Island. 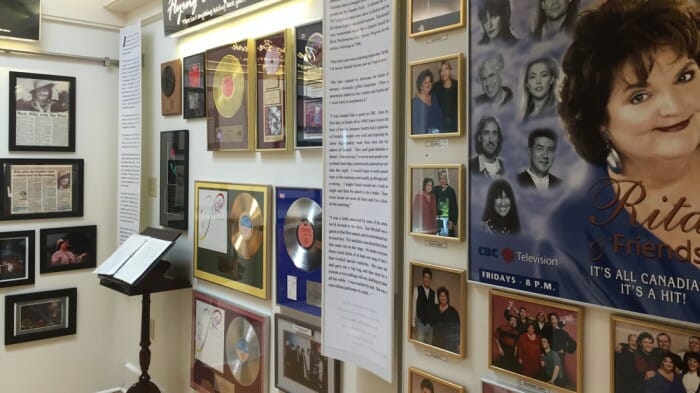 Inside Rita's Tea Room (Rita MacNeil) there is a gallery showing her awards and the highlights of her career. 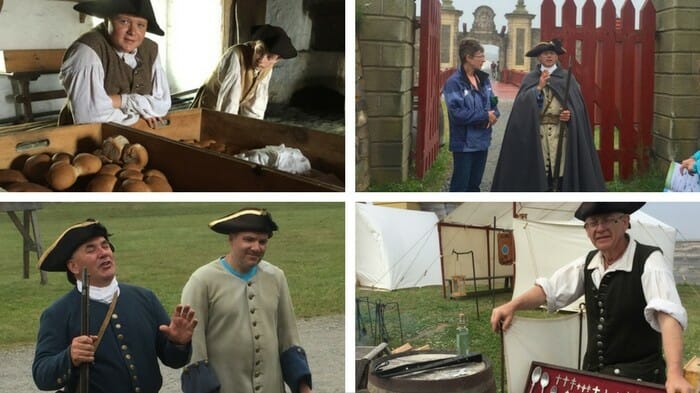 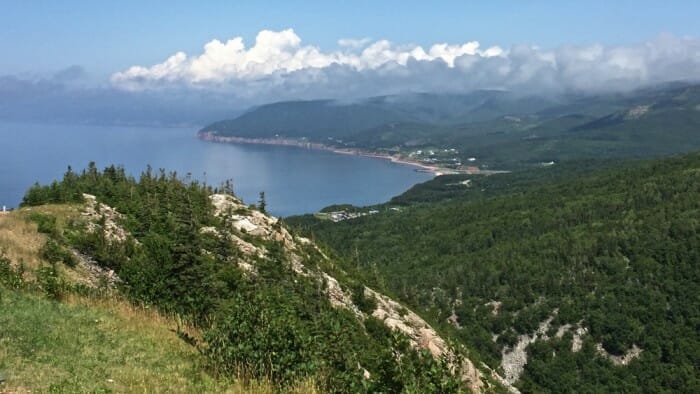 Just one of the many incredible views on the Cabot Trail.

Cabot Links Golf Course where every hole is on the sea.

Clearly this was a fantastic trip. One that I highly recommend. Still, I must be clear, this trip was supported by Nova Scotia Tourism. As always the opinions and experiences are my own.