This is part II in my series on Stranger Danger. Please have a read of last week's post. It shows the wonderful, magical, positive side of strangers in 5 short stories. 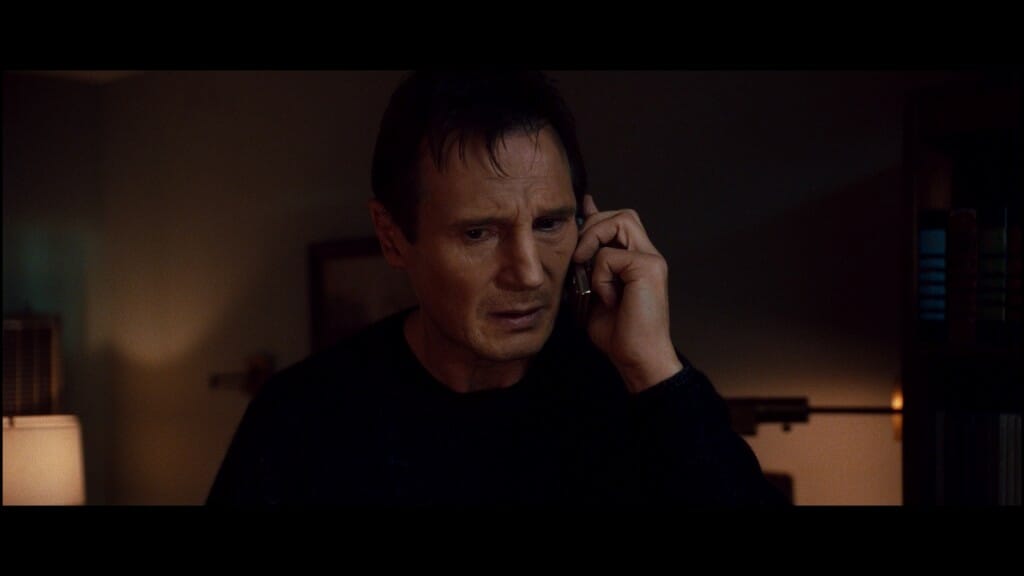 I was almost taken in Paris. If I had been, I would not have had a Liam Neeson to save me.

This is a story of firsts. My first time in Europe. My first really  solo travel adventure. And my first – and last – time being caught in a con game. It was 1985, I was 27 and I really should have known better.

My trip began in Paris where I spent my first days tripping around the city with fellow hostellers – men and women.  I felt safe and confident. On the day I was to leave for Salzburg, I felt the same way. I was to take an afternoon train so I stored by backpack in a locker at the Gare de L'est station around noon then went across the street to look over a menu outside a restaurant. A man approached and checked it out as well, we chatted and went in to spend lunch together. No big deal. Meeting and hanging out with people in Paris seemed pretty normal at this point.

While we were eating, a man at another table leaned over and asked for a light for his cigarette. The fellow I was with (let’s call him John) provided it and we all got chatting. It turned out that we were all heading to different cities in Austria.

The other man (I’ll call him Peter) got up to leave and casually mentioned that he had to pop into a bank to pick up the Austrian Schillings required to enter Austria. This was before Euros and was news to me. Assuming that this was a detail I missed, I joined the two men and went to get my money changed.

The bank we went to couldn’t change our money. It is only with hindsight that I realize that it was likely a commercial bank. I didn’t even know of their existence then. From this point on, my life took a very dangerous trajectory that fortunately ended well. My choices at each step may suggest that I am a stupid woman but I’m not. I was, however, very naïve. I reveal my failings here to save others as they travel.

A con game is all about gaining the confidence of the mark – in this case, me. The end objective is different with every con artist but the process is pretty well the same. Prey on a human frailty such as vanity, greed or naivety, gain the person’s confidence, then get what you want from them. The thrill of the con is often as important as the results.

After being unsuccessful at the bank, the three of us set out for an Austrian restaurant which John knew. He was sure that the owner would exchange our money so that we could continue our travels. We positioned ourselves at a café across the street from the restaurant. I went to the restroom and took money out of my money belt, went back to the table and gave it to him. Peter gave him cash as well.

As John entered the restaurant across the street, Peter asked how long we had been traveling together. To his apparent shock, I said we weren’t travel mates – that I had just met him.

We both sat back and waited anxiously to see if he had taken off with our money. John returned and gave our money back saying that he had failed. Confidence earned.

We then went to another Austrian restaurant on the Champs Elysees and repeated the process. This time John returned with Peter’s money exchanged but there had not been enough for both of us. He again, gave me back my money. Confidence confirmed.

Peter wished us luck and continued on his way. John and I then headed for the west bank where we would try once again. I know. You’re thinking how crazy I was but it actually seemed pretty realistic. They were pros!

The day was getting on. This time when John went to get the money exchanged he returned and said he had to leave it at the restaurant but that we could return in an hour to get it. Naturally this made me anxious. We went for dinner across the street to wait it out.

At dinner he mentioned that we had missed the train and would have to stay overnight and that we could share a room. I refused and he got angry. When I moved to leave he settled down. After doing this dance a couple of time, I pulled out a photo of my two year old son. He looked at me stunned.

It was not a good scene. I left him and looked for phone booth to call a remote connection I had in the city. The booth was occupied. I knocked. I got the one minute hand signal and the person’s back. I looked and saw John watching me. I went to the other side of the booth and pounded on it furiously. The man eventually left in a huff and I called. Once it was clear that I was talking to someone, John took off – with my money of course.

Long story short, I grabbed a cab and went to my contact’s home. She said that had John been successful, I would have been on my way to be sold in the slave trade. Is that the case? I’m not sure. But I certainly wasn’t going on any holiday.

The details of that day are indelibly marked in my memory. What saved me was the fact that I stayed in a public place. While I was significantly poorer in the end, I was left with my life – and a lifelong principle for solo travel: public is always safer than private.

That trip lasted another 7 days.  I criss-crossed Europe by train, as far as Budapest in the east and Amsterdam to the north, and many points in between. As I did, I told the story to as many women as possible. Now, I write a blog on solo travel in which safety is a major theme.