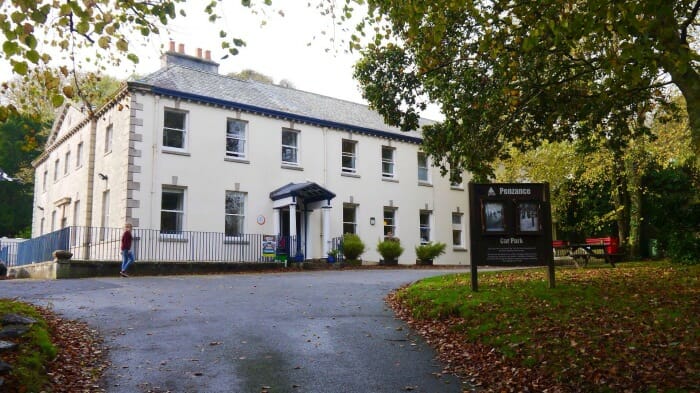 This is YHA Penzance where I stayed while in Cornwall.

Solo walking as it’s called in the UK (hiking in North America) is a travel love that I found only when starting this blog. It began with my 2009 trip to the Lake District in England, continued with the 2011 trip to Patagonia, Chile and will continue with my trip to Peru this spring.

My most recent solo walking trip was to Cornwall, UK and the South West Coast Path.

I settled myself into a single room at YHA Penzance which is located about a 20-minute walk from the central bus station.

Solo walking from Penzance is safe and easy. One can go along the coast from the town or take a regional bus to a destination and walk a portion of the path and take the bus back again. Here’s how I spent my five days: 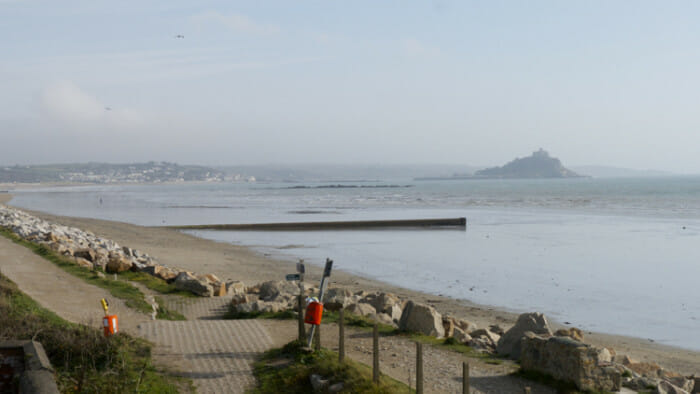 Path from Penzance to Marazion. 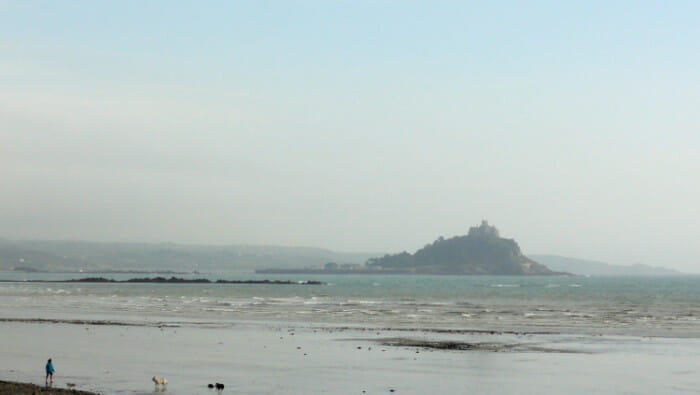 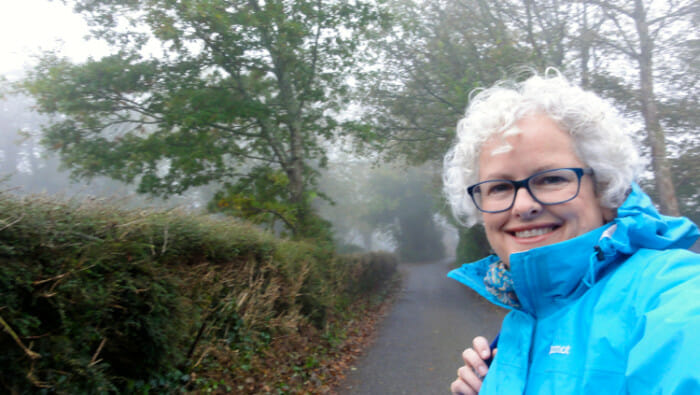 I took off in the mizzle on Thursday morning. 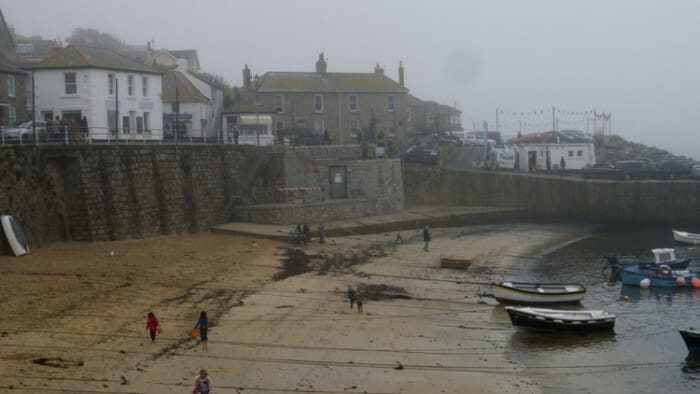 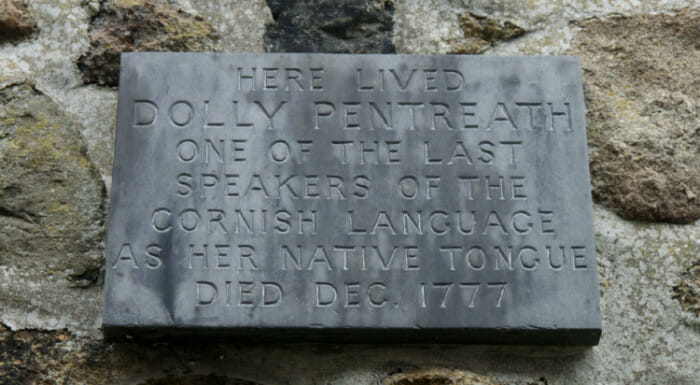 Fortunately, the Cornish language is in recovery. The Cornish people were recognized as a distinct society in 2014. 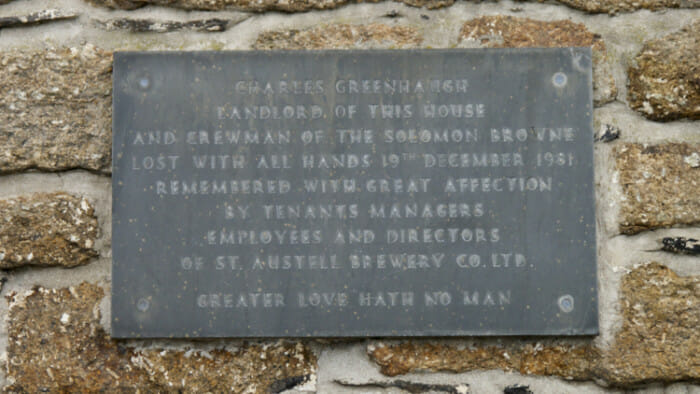 And another plaque, A reminder that, in the sea which looks so beautiful to me, many souls have been lost. 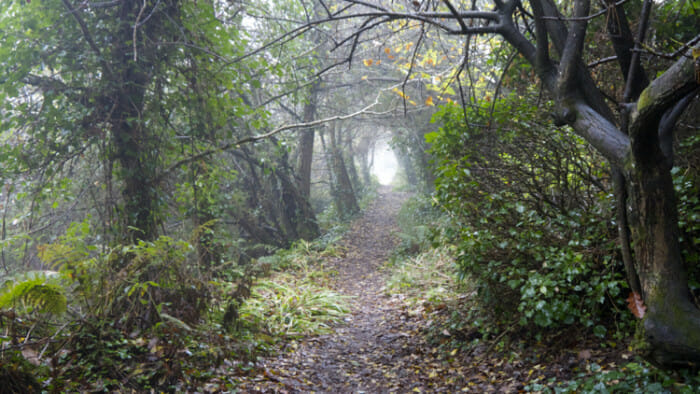 A surprise – suddenly I was in a magical woods. 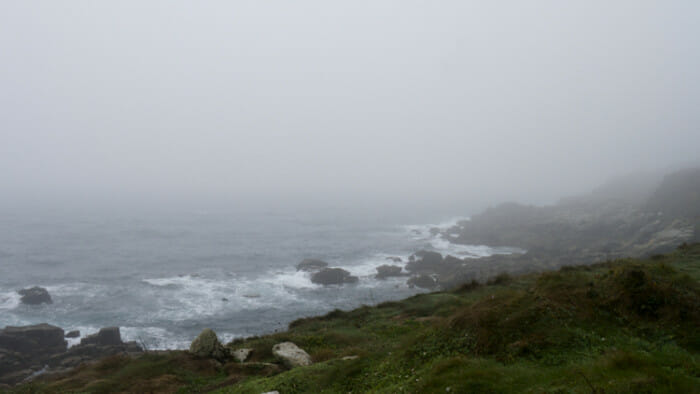 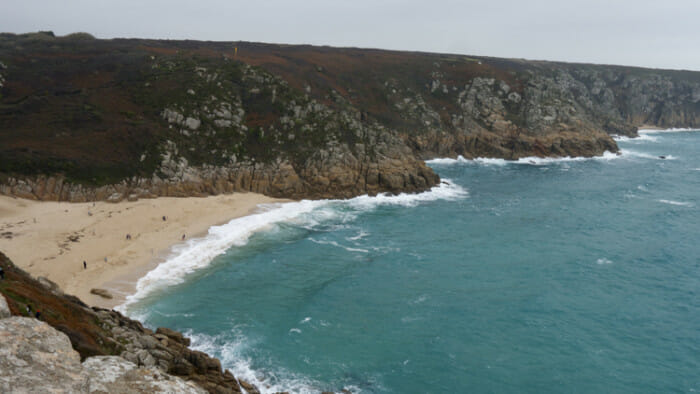 Friday, between Porthcurno and Land’s End, the weather was much brighter. 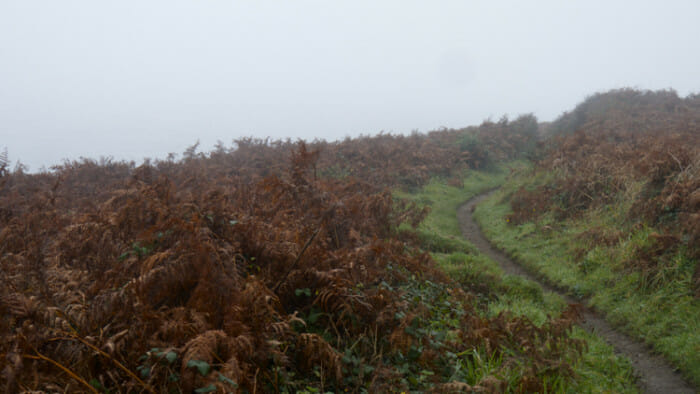 I love the color of bracken – it pops in dismal weather. 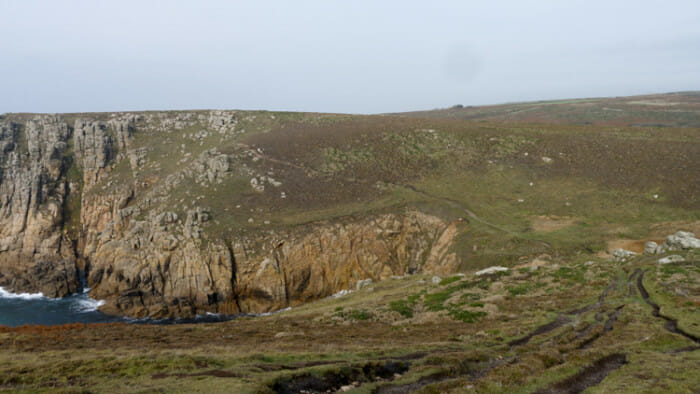 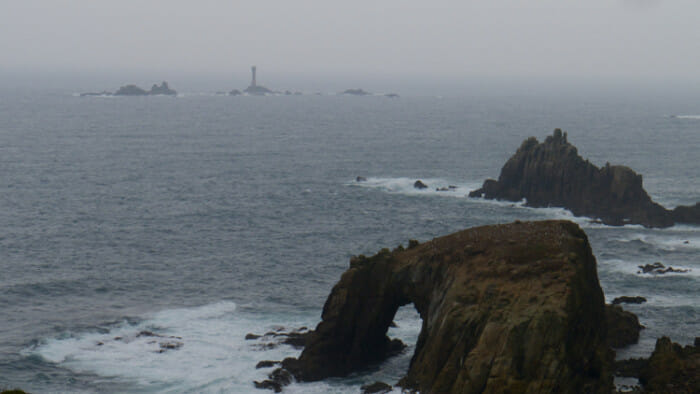 And Land’s End comes into sight. That’s the lighthouse in the distance. 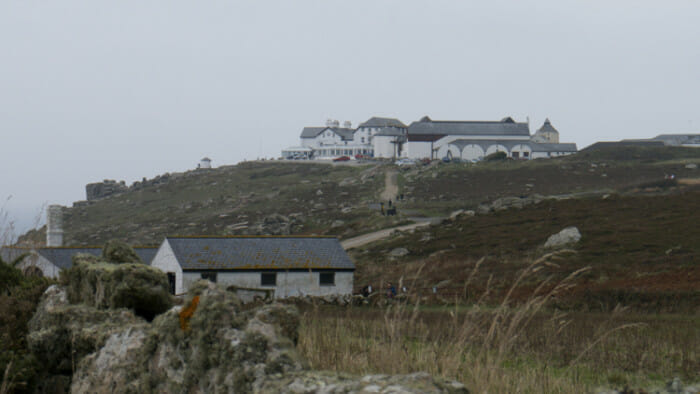 And the buildings at Land’s End.