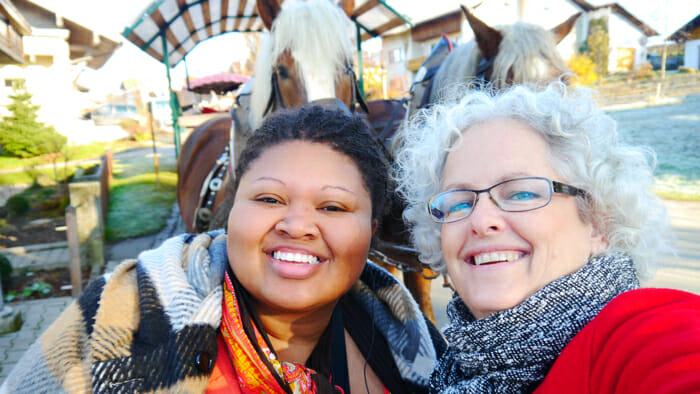 Taking a river cruise, I met Amber, another solo traveler. This was her first solo trip.

In the past couple of weeks I've done two media interviews in which the main question was, “why do women travel solo more than men?”

And the statistics seem to bear it out.

So, why do women travel alone more than men?

I have a few thoughts on the matter.

But they are just thoughts. In this post I'm tying together a bit of research, a few trends, and my own observations to suggest what might be encouraging women to travel solo. But I'm absolutely not suggesting a causal connection between any of them.

If you'd like, you can skip the analysis and jump right to our Solo Female Travel section. 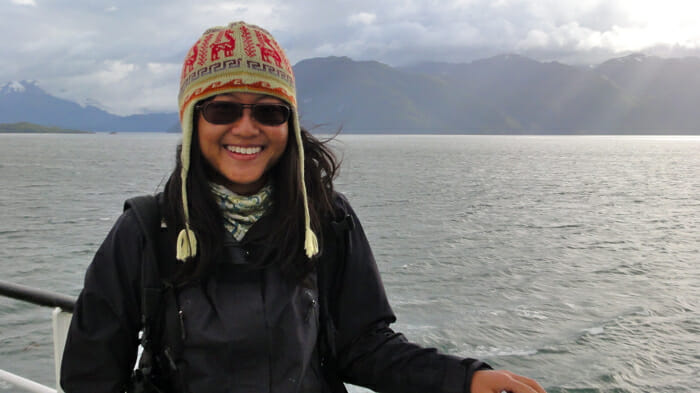 I met this solo traveler on a ferry to Patagonia. She's from Singapore.

Individualism – A Greater Force for Women to Travel Solo?

Individualism has its roots in the 18th century. For about a century and a half, it was something for the elites to enjoy, especially artists and intellectuals. However, around the end of the 1960s, it became part of youth culture “that spread around the world to produce expressive individualism, … the need to ‘discover your true self’ and ‘do your own thing’.” In fact, the boomers who were the youth of that movement became known as the “Me Generation” in the 1980s.

Individualism has stuck around since then. There are currently more single than married people in North America and the “proportions of single-person households (e.g. 31 percent in the UK, 24% in California) are wholly unprecedented historically. Source

Given the traditional role for women in the past many centuries, right up to the 50s when the stay-at-home mom was the expectation, perhaps women had a greater hunger for individualism than men, a greater need to ‘do your own thing', and this has contributed to their desire to travel solo. 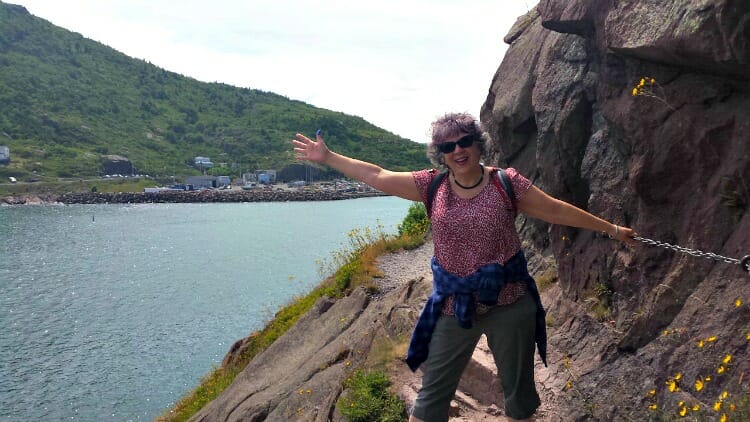 Millennials are the number 1 demographic who read Solo Traveler. Boomers are close behind. So, what's the connection between these two generations and female solo travel?

Second wave feminism began in the United States in the early 1960s and soon spread across the western world. It lasted about two decades. These were the years when boomers were coming of age. At 14 I had a subscription to MS. Magazine. Feminism had an impact on me and all my female friends in terms of how we lived at the time. Confidence and independence were core values and how we expected to live in the future. We are the women who then raised millennial daughters. (Or, at least those who had daughters are. I had only sons.)

Women who came of age during second wave feminism, boomers with the confidence that feminism helped deliver, are now in a position of less responsibility and the freedom to travel solo. Perhaps boomer moms have raised daughters with this same confidence and desire for freedom so that they, too, travel solo. 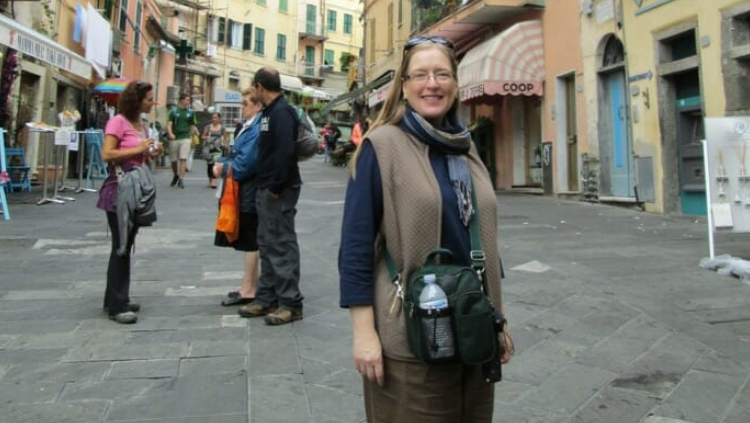 The final part of my exploration into the gender divide in solo travel focuses on how women and men live in the present world.

A 2017 lifestyle report from the UK indicates that “61% of single women say they are happy with their relationship status, compared to only 49% of single men.” Another study shows that men report higher levels of loneliness than women. These results may have to do with the nature of the relationships for the two genders and their feeling of belonging. Some studies show that women relate one-on-one while men relate to a group as a whole. For example, both may value the family relationship equally but women likely think of that relationship in terms of sister, mom, and dad while men think of the relationship to family as a whole. As a mom having studied what enables children to launch, I know that confidence in the relationships from which they launch are key. Yes, I know, I'm tying a few things together here. But…

Perhaps the one-on-one nature of relationships women create better feeds their need to belong and creates the confidence needed to separate for a bit and travel solo. Perhaps women are simply better at being on their own than men. 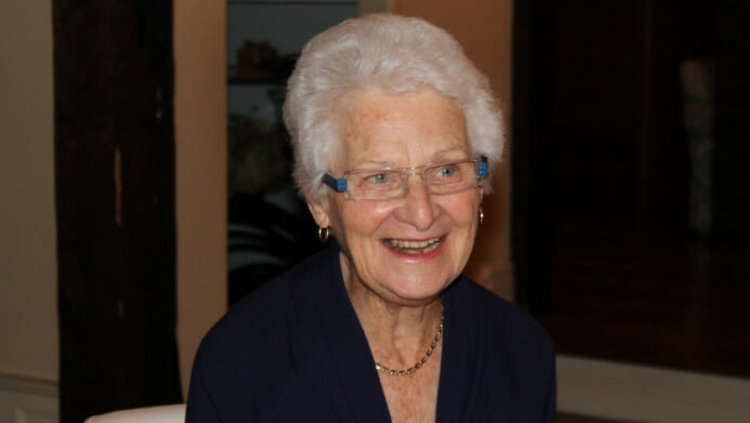 My Personal Story as a Solo Female Traveler

Speculation is one thing. Here is my story of how I became a solo female traveler.

When I was less than ten years old my Mum told me a story that I will always remember as the exact moment that the idea of travel entered me. I know it wasn't her intention but it was the result nonetheless.

She told me about cycling from hostel to hostel in the Eastern Townships of Quebec. For some reason I never asked her whether it was a day trip or if it had lasted weeks. Given the times, I suspect it was the former, but in my mind it was the latter. I thought it romantic on a large scale.

With that story my mother inspired in me a lifetime of cycling and travel.

A couple of years later, when I was about 12, I was on a bus with my Mum going to downtown Ottawa. We were sitting on the side seat near the front. Apparently I was looking back and taking in the scene – I was staring at people. My mother leaned over to me and said: “every one of them has two eyes, a nose, and a mouth and each is completely different.” Another moment in my life with Mum that has influenced my travels.

Wherever I go, it is the people that interest me most. I love seeing our similarities and our differences for, as my mom so succinctly put it that day, we are all the same but different.

Another two years on, I entered high school where I saw a notice for a cycling trip from hostel to hostel in England and Wales. It was the opportunity I had been looking for and it was to take place the next summer. I asked my parents: if I can save the money, can I go? Their answer was yes but I suspect they didn't think I would succeed. I did. And so, in the summer of 1972 I went on my first trip. A trip that triggered many more. When, as a family, we all went to Cuba in 2008 to celebrate my mother's 80th birthday, I realized that I had not traveled with my family of origin since I was 14.

My mother passed away in 2015. She will be forever with me in my travels. But, more importantly, she will be with me every day, in how I live my life. My mother flows through me in my interests, attitudes, speech patterns, mannerisms… and most importantly, in my values. Her passing is causing me to, once again, consider how I want to live. Who is the person I want to be? I was fortunate to have her for so long. I will always love her. I miss her dearly. 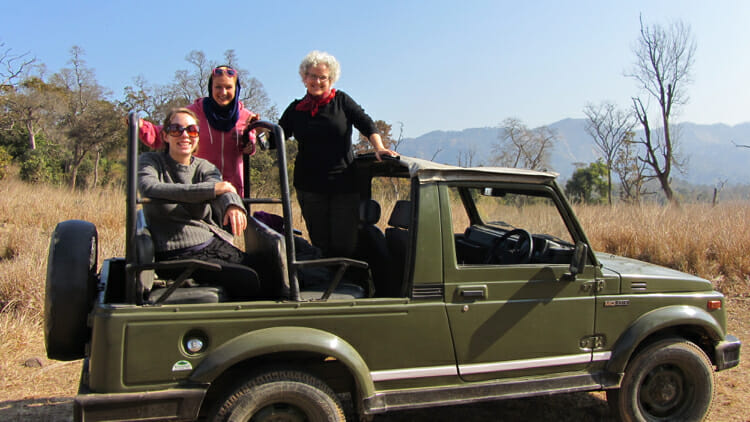 Four women of different generations traveling solo. I met them in an Ashram in Rishikesh India. One was in her twenties, another in her thirties, a third had just turned forty (she was taking the picture) and I was in my early fifties.

Until social scientists actually dig into the reason that women travel alone more than men, this is all I have for you. A bit of research and observation tied together with speculation. Musings on what has affected my life and what might be affecting the lives of other female solo travelers.

But, of course, we are all affected by different things. I look forward to your comments and thoughts, personal and otherwise, on why it is that women have such an adventurous travel spirit and are willing to take on the world alone. 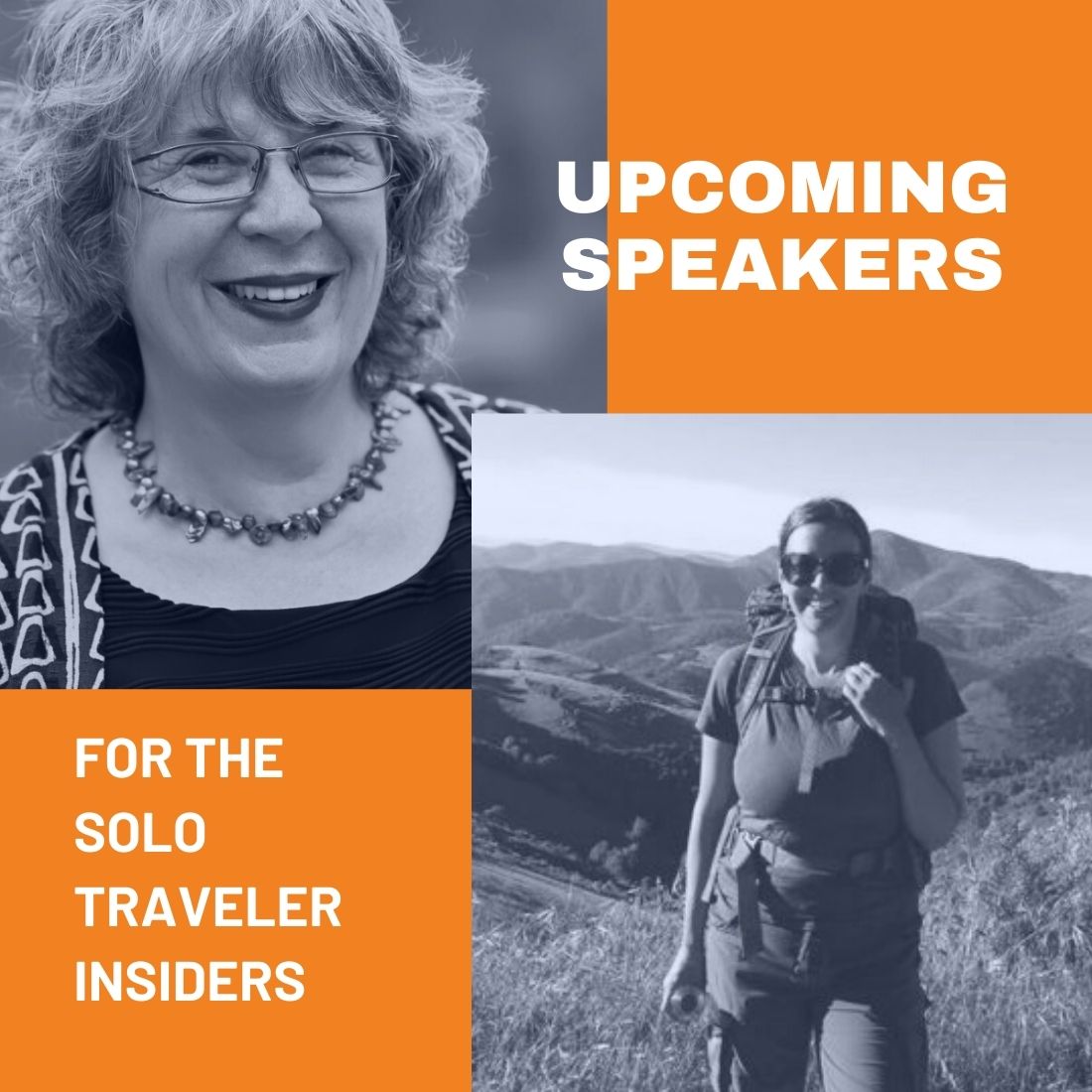