You are here: Home / How to Travel Alone / Solo on a River Cruise: Enjoy Both Social and Alone Time 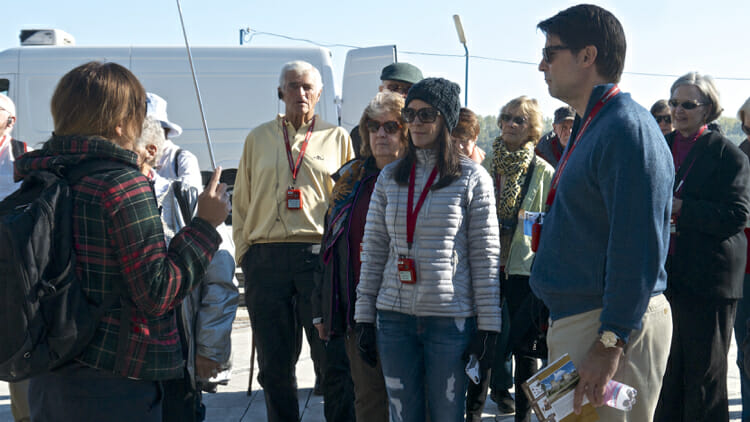 The 120-odd passengers on the ship were divided into three groups for day tours all of which, with the exception of three, were included in the price.

I enjoyed the best of both worlds.

I had plenty of time to myself and lots of social time as well.

That's the way it works when you go solo on a river cruise. At least that's the way it worked on the 12-day cruise I took from Bucharest to the Black Sea and then up the Danube to Budapest with Grand Circle Cruise Line – my thanks to them for making this trip possible.

Here's the social side of a river cruise for solo travelers:

And yet there was still plenty of time and space for alone time.

Whether you are in the mood for social or alone time, going solo on a river cruise gives you the option. But I'd like to go into one other aspect of river cruising that I find quite amazing. Please read on… 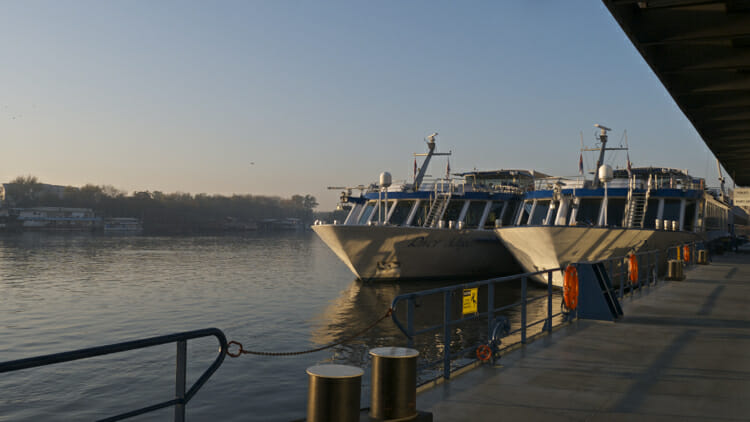 The River Adagio, the ship I was on, docked with a sister ship in Belgrade.

Off the Beaten Track on a River Cruise

In addition to being great for solo travelers, there is something else very special about a river cruise. It will take you to towns that you might not otherwise see. As the ship travels waterways that had historically been major thoroughfares, it stops in towns that are somewhat stuck in time – towns that are now off the beaten track because transportation shifts to trains and then cars have left them behind.

To wrap up this post I'd like to take you pictorially to the town of Vidin, Bulgaria. It's small, charming, and incredibly diverse. I would never have discovered it had it not been for this river cruise. Here is Vidin… 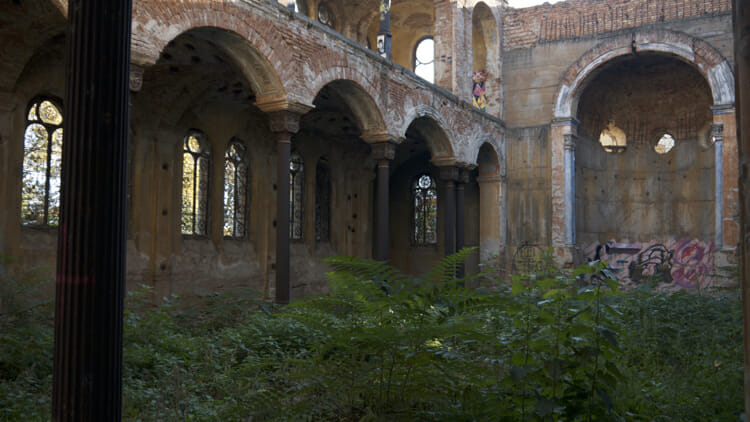 The remains of a beautiful synagogue in Vidin. 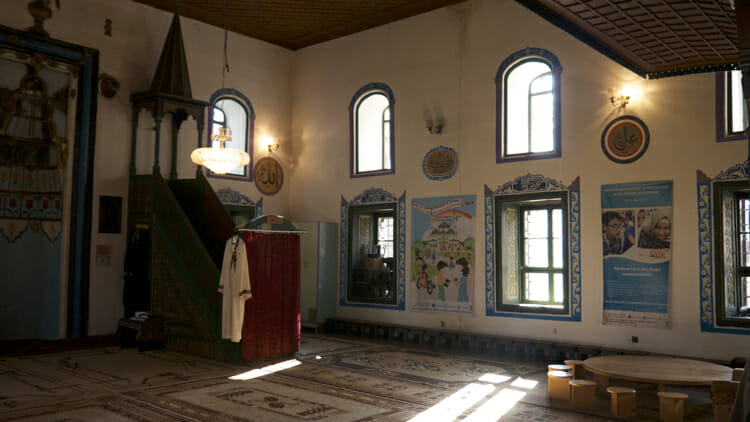 Inside the towns only mosque. The Imam spoke to our group and indicated that there are only a handful of Muslim families remaining in the town. 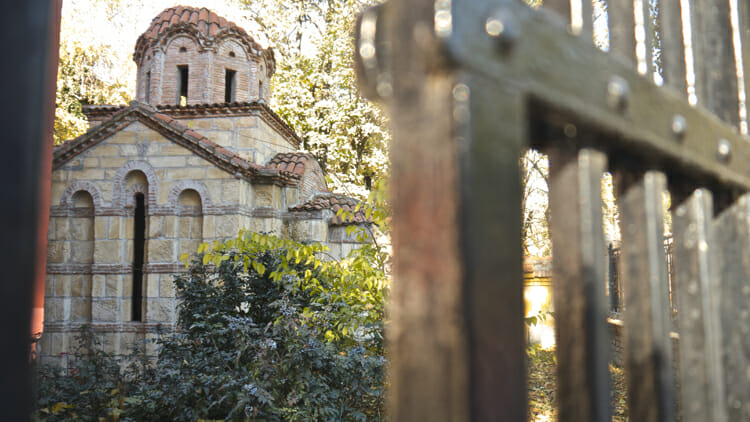 This beautiful chapel beside the orthodox administrative building is across the street from the mosque. 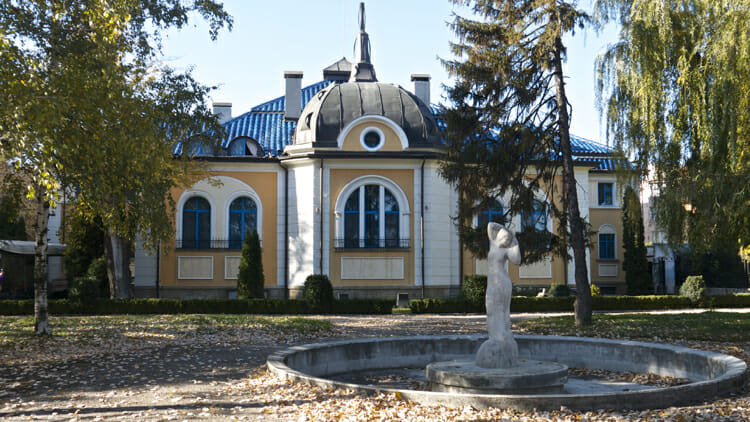 The Turkish Bath in Vidin points to the Ottoman period of the town. 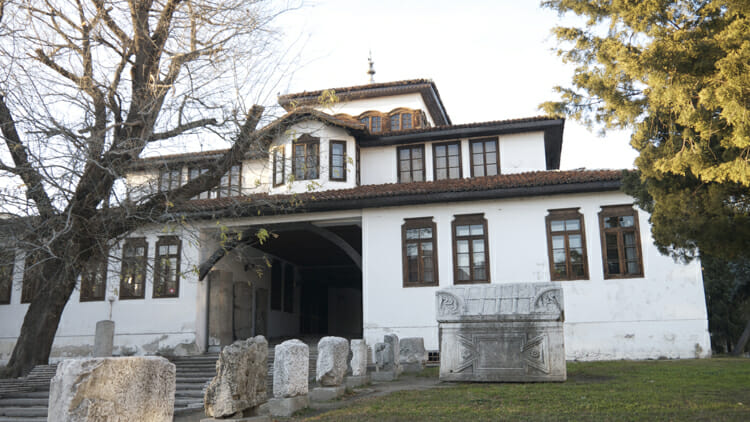 The Historical Museum in Vidin resides in a Turkish konak – or large official residence. 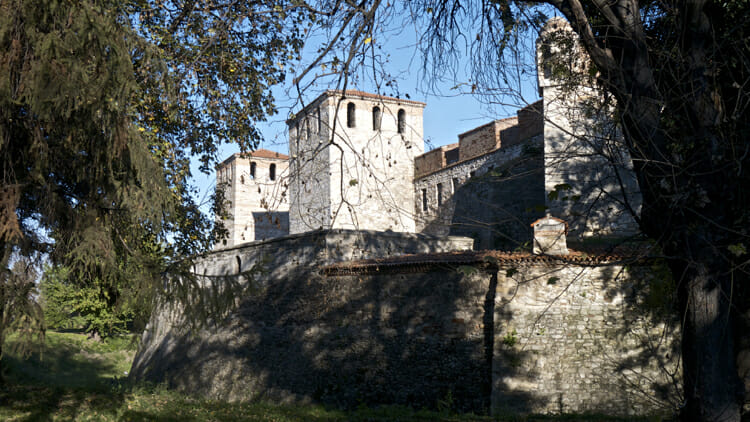 Baba Vida Fortress dates back to the 10th century. 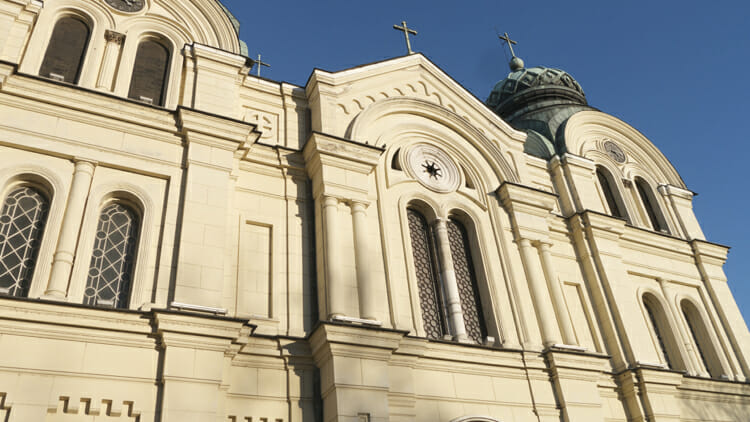 In the more modern part of the town is the St. Dimitar Cathedral. 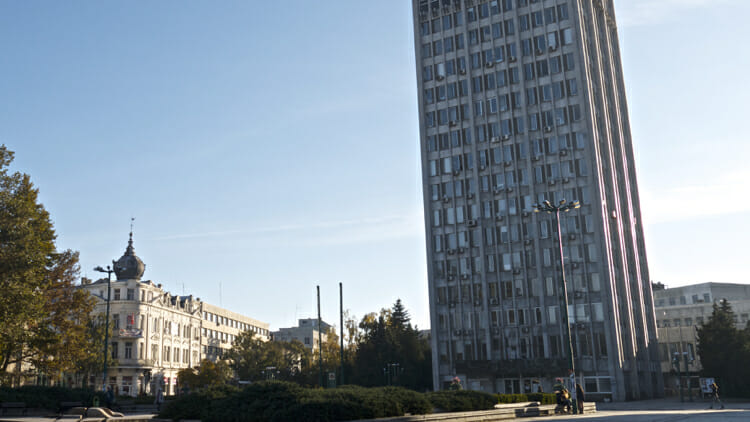 And, naturally, there are the architectural contrasts of Vidin. Here two buildings highlight the architecture pre-Soviet times and during the Soviet era. 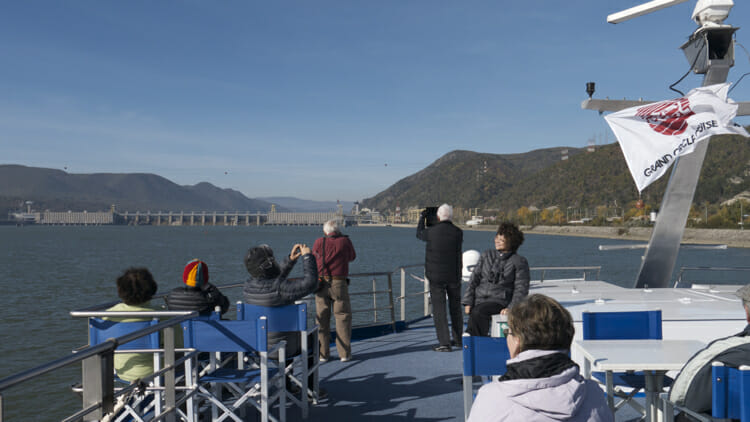 After our stop in Vidin we continued on along the Danube.

For more about this river cruise which was kindly sponsored by Grand Circle read: